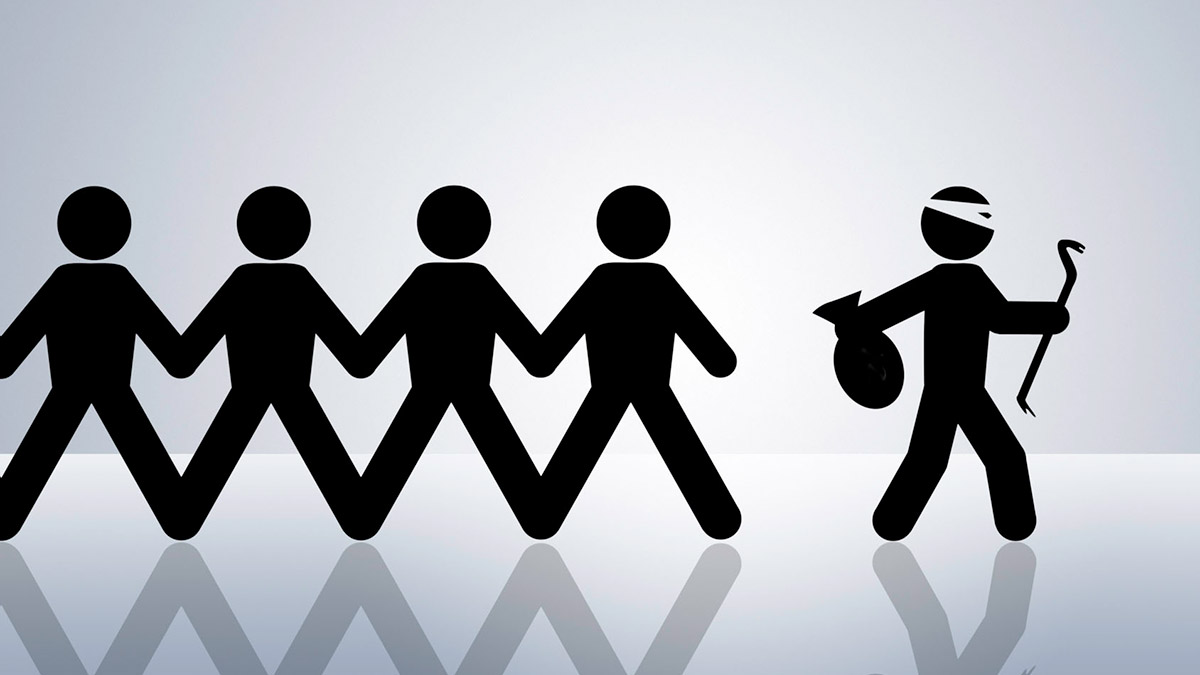 The US Securities and Exchange Commission (SEC) has filed an emergency action and obtained a temporary restraining order and asset freeze against two brothers and three firms they control to stop an alleged offering fraud and the misappropriation of investor proceeds.

The regulator has accused Sean Hvizdzak and Shane Hvizdzak of fraudulently raising and misappropriating millions of dollars from the sale of limited partnership (LP) interests in High Street Capital Fund USA LP, which they claimed would invest in cryptocurrency assets for the benefit of the investors. The two allegedly lied about the fund’s performance, fabricated financial statements, and forged audit documents.

High Street Capital Partners LLC (HSCP) was the fund’s general partner (GP) and was exclusively responsible for managing the fund. Pursuant to an investment management agreement between the fund and High Street Capital (HSC), HSC agreed to serve as the fund’s investment manager. The Hvizdzak brothers solely owned and controlled both HSC and HSCP and were alone responsible for the operations and management of the fund and its investments, the SEC said.

The fund’s private placement memorandum (PPM) stated that the fund operated as a “pooled investment vehicle through which the assets of its general partner and the limited partners” were “invested in a wide variety of cryptocurrency investments.”

According to the SEC’s complaint, the Hvizdzaks pocketed approximately $26 million of the $31 million they collected from investors by moving the investors’ money from the fund’s accounts to their personal bank accounts, and then transferring the assets on multiple blockchains to themselves and others.

The complaint alleges that the Hvizdzaks misrepresented in marketing materials that the fund earned 100.77% and 92.9% on its investments during the third and fourth quarters of 2019, respectively, when the fund actually lost 17.12% and 24.5%, respectively. For all of 2019, the High Street Capital Fund lost approximately $477,000 from its digital asset investments, for a net loss of approximately 25%, according to the complaint.

The PPM explained that the investment vehicle was an “algorithmic quant fund that intends to take advantage of the volatility of the cryptocurrency market,” and its “primary investment objective is to achieve capital appreciation with above average returns” for its limited partners using various predictive indicators.

In addition to granting a temporary restraining order and an asset freeze, the court ordered an accounting, expedited discovery, and an order prohibiting the destruction of documents. A hearing is scheduled for June 30 to consider continuing the asset freeze and the issuance of a preliminary injunction.

“As alleged in our complaint, the Hvizdzaks touted exceptional, but false, performance to potential investors when offering their fund,” Adam Aderton, co-chief of the SEC’s Asset Management Unit, said in a statement. “Investors should be skeptical of claims that seem too good to be true.”