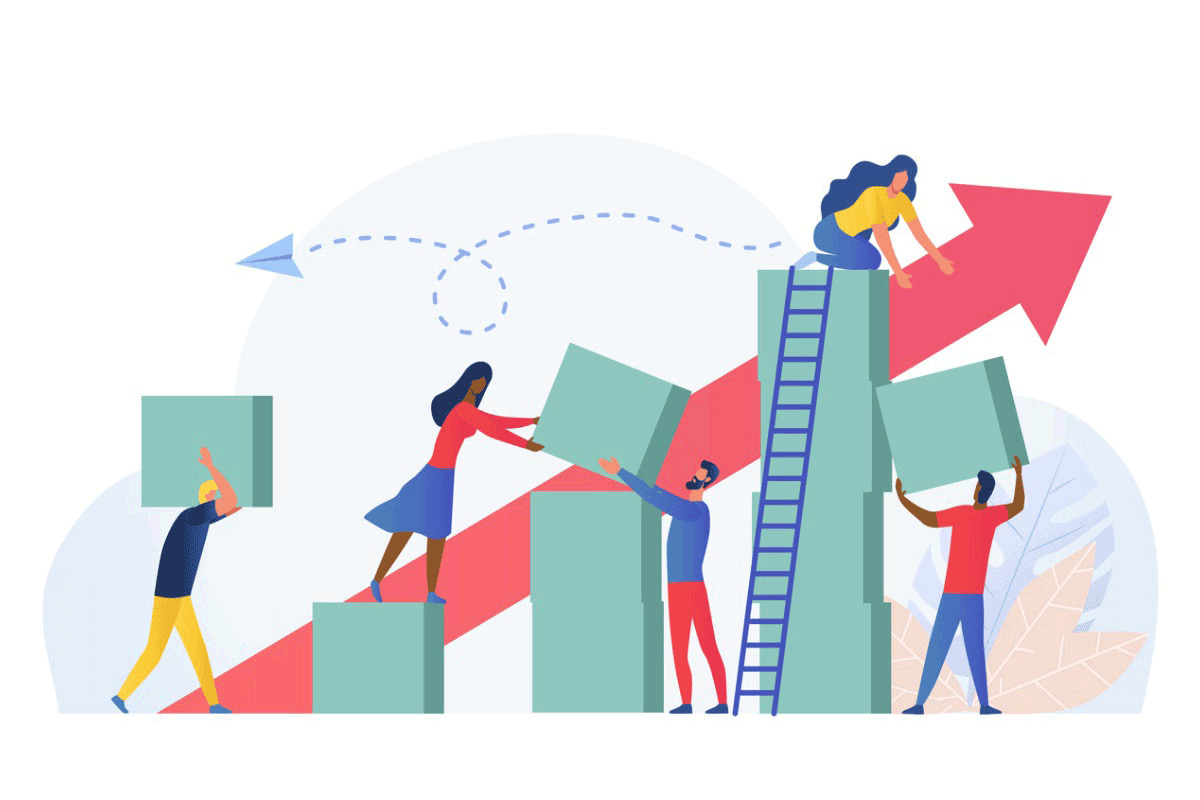 No doubt about it, the warm months of May through October are the worst for the stock market, hence the old saying: “Sell in May and go away.”

While liquidating an entire equities portfolio may be absurd for institutional investors, there is a case to be made for cashing in some gains, or for rebalancing out of overweight hot sectors, during what historically is a slow spell.

Nevertheless, going back to 1950 shows a clear pattern for punk returns in the May-October span, according to Ryan Detrick, LPL Financial’s chief market strategist. The index delivered just 1.7% on average, versus the flip side: November through April, which was the best period, clocking 7.1%.

To Hilary Kramer, CIO for Kramer Capital Research, the upcoming summertime is “a great opportunity to review your positions, make any adjustments, and then retreat to the sidelines for the next few months. … Don’t sell in May, but feel free to go away.”

Why is that? The just-completed first quarter earnings cycle had good growth, but the numbers didn’t wow investors. The “Wall Street response was neutral at best,” she wrote in a client note. “When the best earnings growth since 2010 spawns a yawn, it’s pretty clear that perfection is priced in.”

Meantime, more Washington stimulus and President Joe Biden’s big infrastructure program aren’t happening in the near term, if ever, she observed. That means the Washington-driven manna to consumers has run its course. for the moment. She found “not a lot of time left this season for upside surprises.” And she added there are worrisome likelihoods for plenty of “risk factors between now and July: COVID-19 relapse. Tax fear. Inflation spike. General malaise.”

By the same token, Jeff Carbone, managing partner for Cornerstone Wealth, counseled to take some profits from the strong growth sectors that have had impressive runs in 2021. Overweight in technology, energy, financial, or consumer discretionary? Whittle that down and channel the proceeds to defensive positions in sectors such as utilities, communications, and staples, he contended.

He advised to watch for the signs that inflation continues to rise and costs of goods increase. At the same time, Carbone said, zero in on where growth or earnings start to decline.

“There looks to be some runway left for growth and room for the markets to run,” he declared, “but it may be a shorter runway, and we are landing in LaGuardia not Denver.”

Why Not to Sell in May and Go Away

Get Out of Consumer Discretionary Stocks, Morgan Stanley Urges