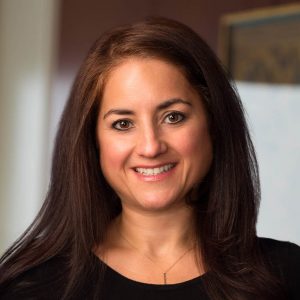 Russell Investments has appointed a new global chief investment officer and president, amid other leadership changes at the firm.

The consulting firm appointed Goldman Sachs’ Kate El-Hillow as its new global chief investment officer, as well as Kevin Klingert, previously at Morgan Stanley, as its president. Both appointees will report to Chairman and CEO Michelle Seitz and serve on the executive committee.

“Kate and Kevin join us at a critical time,” Seitz said in a statement. While Russell Investments is an 85-year-old investment firm, the company is looking to expand its global franchise. Seitz noted that just one in four asset owners with less than $10 billion in assets have outsourced their investments. 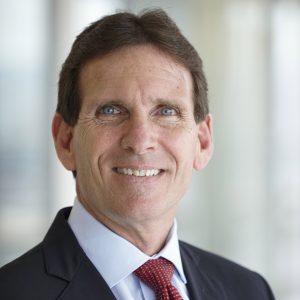 The new hires will “enable Russell Investments to capture the industry’s growth while leveraging our expansive global franchise to provide a frictionless experience to our clients,” Seitz continued.

As investment chief, El-Hillow will oversee portfolio management, implementation, and research at the investment division. She’s taking over the role of Pete Gunning, who will be the new vice chairman and strategic relationships officer at the firm. Gunning is going to explore responsible investing practices with the firm’s global clients.

Gunning has held the investment chief position at the firm more than once. In 2018, he took over the role when Jeff Hussey stepped down after 27 years in the organization. Before that, Gunning held the seat from 2008 to 2013, after which he headed up the outsourced CIO’s Asia-Pacific division. He has been with Russell Investments for 25 years.

As president, Klingert will oversee the daily business execution at the firm. He is taking over operations from former Chief Operating Officer Rick Smirl, who left the firm last month for asset manager Virtus Investment Partners.

Both El-Hillow and Klingert have extensive prior experience in the finance sector.

El-Hillow previously spent 17 years at Goldman Sachs, where she was most recently the deputy chief investment officer of its $150 billion global multi-asset solutions business. Before that, she was a senior portfolio manager for the firm’s outsourced CIO portfolios and head of portfolio management and trading.

Prior to her career at Goldman Sachs, she spent eight years at JPMorgan Chase, where she was in the bank’s asset allocation business as client portfolio manager and chief operating officer.

Most recently, Klingert was an independent trustee of Six Circles Funds, a suite of mutual funds designed for discretionary portfolios at JPMorgan. Previously, he was at Morgan Stanley Investment Management for a decade.

He served in several roles at the firm, including chief operating officer, chief investment officer of fixed income, and head of liquidity and managed futures. Previously, he spent 15 years at BlackRock, where he launched its tax-exempt fixed income business in 1991.