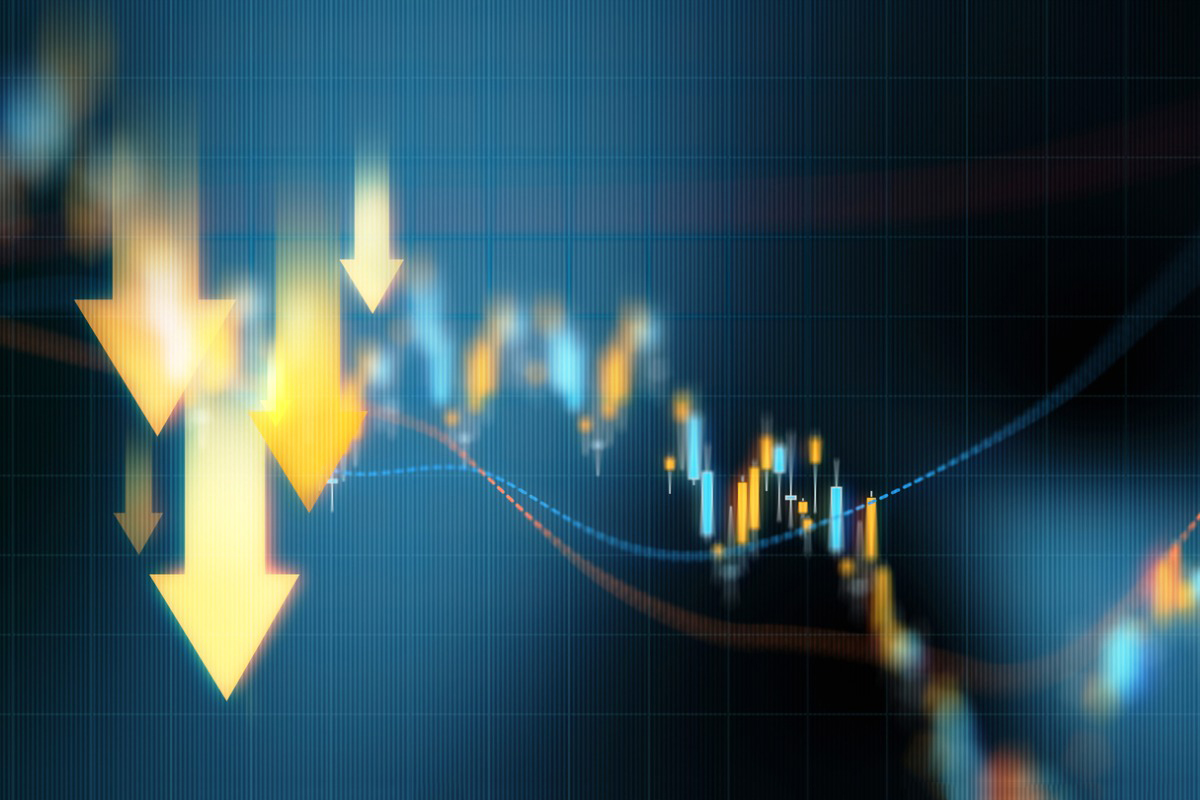 Short interest on stocks is high as equities slide anew amid recession worries and mounting interest rates. But those rising rates, stoked by the Federal Reserve in its effort to tame inflation, are slamming bond prices: 10-year Treasury note futures have dipped some 15% over the past year, as the bond’s yield has more than doubled.

This turnabout, after years of dwindling rates, spells opportunity, according to a paper by Kathryn Kaminski, chief research strategist at research firm AlphaSimplex. “For the last few decades, if you asked when shorting bonds would be the trade of the year, you might get the classic response: when pigs fly,” she wrote. “I guess we can say that pigs have been flying around in 2022.”

After such a prolonged period of descending rates, “people always think you should be long,” she says in an interview. And if rates do rise, they figure “they can wait it out.” Their underlying, and erroneous, assumption is that “you’ll lose money” by shorting, Kaminski says. Institutional investors, she adds, tend “to say it never works.” Indeed, a spot check with several asset allocators elicited little interest in shorting fixed income.

Kaminski, aided by Jiashu Sun, junior research scientist, plotted periods of rising rates (1970 through 1982, and 2021 through 2022) and falling ones (1982 through 2020). For the four-decade spell starting in 1982, “it is not surprising that shorting bonds would not work well.” But that doesn’t mean that shorting never will, Kaminski argues.

The research found that over the past three decades ending in 2021, shorting bonds—Kaminski measured just government issues, as they are more liquid than other paper—resulted in a small loss of a fraction of 1%. In 2022, though, shorting bonds has produced an almost 10% gain, Kaminski discovered. The iShares Government Bloomberg U.S. Treasury Bond ETF, by contrast, is off 12.3% this year.

What’s more, she declares, the Sharpe ratio, measuring returns in relation to risk, has been “generally positive” for shorting bonds as rates increase. To Kaminski, this further bolsters the notion that shorting under such conditions can often be profitable for fixed income.

In fact, the only time during a climbing-rate period that shorting falls short is when there’s a steep yield curve, the paper indicates. At the moment, the Treasury yield curve is slightly inverted, with the two-year bond yielding 3.96% and the 10-year at 3.57%.

Certainly, with the greater availability of exchange-traded funds, shorting bonds is easy nowadays. That roster includes inverse ETFs, which do well when the underlying bond prices don’t. Example: the ProShares Ultra Short 7-10 Year Treasury ETF, up 34% this year and 4% last year. But before that, it booked losses or only very small gains. Its 10-year annual return is minus 2.4%.

« It’s Not Just the Fed: Earnings Problems Vex the Market