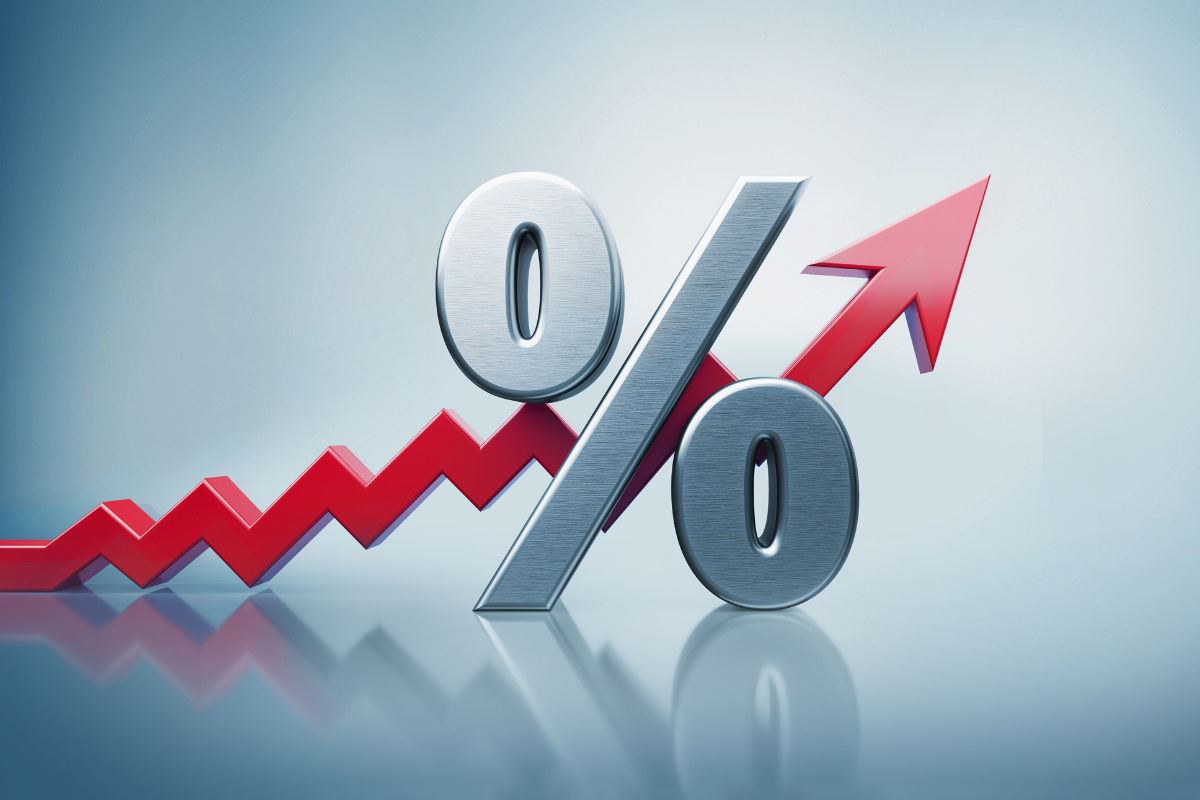 Wall Street soothsayers are trying to figure out when the Federal Reserve will end its tightening drive—and perhaps lower rates to blunt a recession. To Brad McMillan, CIO at Commonwealth Financial Network, the likelihood is strong that two more hikes, of a half percentage point each, are ahead. Then, he predicts, the Fed stands pat.

How come? Two reasons, in McMillan’s view: first, that high inflation, the impetus for the rate boosts, will ebb by year-end, and second, that the threat of recession is worsening, thus requiring a dovish, or at least less hawkish, policy ahead.

If true, the inflation abatement would be good news for beleaguered consumers. The Consumer Price Index soared 9.1% in June, from 12 months earlier.

McMillan’s rate forecast tracks that of the futures market. Following the Fed’s just-announced decision to increase its benchmark rate by 0.75 point, the market’s expectation is that two more half-point boosts will follow. That would put the federal funds rate between 3.25% and 3.5%.

In a research note, McMillan depicted talk of a near-term end to hiking as premature. “It is still too early to pull back, and the Fed won’t,” he wrote.  Yet it isn’t too early, he added, to anticipate what comes after the two half-point increases he sees as next. That, he said, “is likely to be less hawkish.”

“Longer-term interest rates never went up that much and are now pulling back—a sign that current higher rates are not expected to last,” he observed. Indeed, the 10-year Treasury bond now yields 2.8%, down from 3.5% in mid-June.

On inflation, McMillan is on Team Transitory 2.0, meaning that we have seen the worst and those high prices will calm down. “Some of the key inflation drivers (e.g., the price of gas) have declined, and supply chains continue to improve, driving supply up even as demand eases,” he wrote. With the CPI at a 40-year high, he continued, “the Fed has pushed rates up quickly, but there will be much less need to do so once inflation moderates toward the end of the year.”

The public’s inflation expectations are a little less dire lately, he pointed out. And this is important, because what people foresee can be a self-fulfilling prophecy—as happened in the double-digit-plagued 1970s.

The University of Michigan’s poll for July shows that consumers see inflation moderating to 5.2% over the next 12 months, down from 5.3% the month before. And over a five-year timeframe, they see it slowing to a 2.8% pace, the lowest in a year and down from 3.1% in June. By next year, McMillan said, “the Fed’s job is largely done.”

Key to the Fed’s strategy is that higher rates will cool consumer demand, and that is occurring. Still, McMillan cautioned, now is not the time for the central bank to contemplate lowering rates as an economic stimulus.