Home > News > Asset Allocation > Some Institutions Call Crypto Rat Poison, but Others Are Buying the Currency 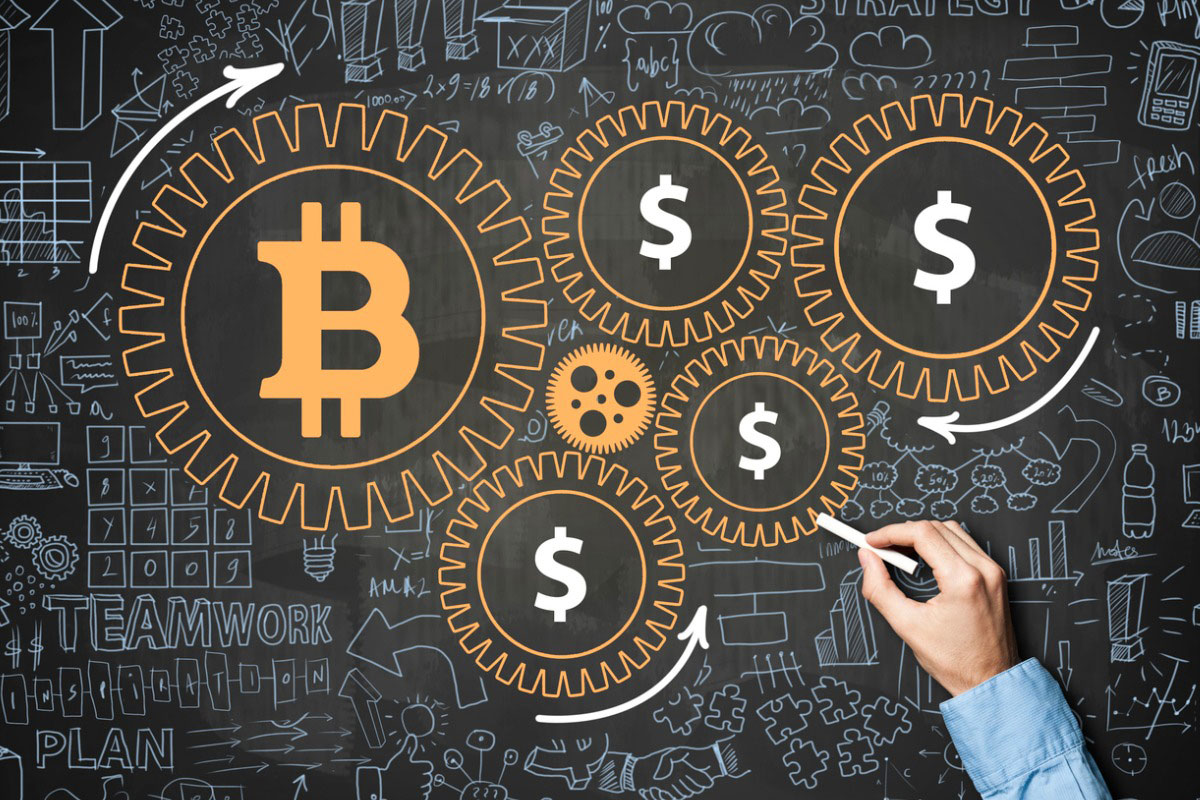 Maybe this rat poison isn’t so bad after all. A number of institutional investors, who in one survey have likened cryptocurrency to rodents’ least-favorite dish, seem to be warming to Bitcoin and other lesser-light crypto denominations.

Bitcoin and its ilk are beginning to recover from crypto’s May crash, when the most prominent digital currency slumped almost 40%. Data provider Glassnode said institutions, which had been on the sidelines since then, are jumping back into Bitcoin in particular. Big-lot buys totaling $2.5 billion moved off crypto exchanges Wednesday, evidently from institutional investors, part of a strong rebound, Glassnode contended. Since two weeks ago, Bitcoin has rallied 21%.

And Wednesday’s 1.7% price pop apparently had a lot to do with institutions. “Today is the first indication we’ve seen that suggests that big institutional money is back,” Michael Rinko, an analyst at global macro hedge fund Pervalle Global, told CNBC. Up to now, the long-term “-speak for investors—had buoyed the upward action, he said.

Fear of missing out seems to have kicked in for a chunk of institutional players, he maintained. “The psychology behind missing the dip is definitely driving some of the trading right now.”

Crypto investing among at least some pension funds seems to be a widespread, if sotto voce, activity. More than half of the 1,100 institutional investors polled worldwide by Coalition Greenwich on behalf of Fidelity Digital Assets between this past December and April declared they had made digital asset investments, according to the survey, released a week ago. What’s more, some 70% of respondents said they’d buy crypto in the future.

To be sure, surveys differ. One poll from JPMorgan, announced in June, had found a much lower incidence of institutional crypto use (10%), with half calling the currency “rat poison”—the sobriquet that mega-investor Warren Buffet has hung on crypto.

A celebrity change of heart might have something to do with the turnaround in Bitcoin’s slump and perhaps even with a larger appetite for crypto from institutions. Elon Musk, Tesla’s founder and a notable tech guru, once championed Bitcoin, buying $1.5 billion of it in February and announcing he’d accept the currency as payment for his electric vehicles.

Then, in May, he did an about-face and barred Bitcoin from Tesla purchases, on environmental grounds: that it may be using too much power to solve the complex math puzzles needed to “mine” Bitcoin. A week later, he changed his mind again, but a lot of damage had been done. Meanwhile, China intensified its antipathy toward crypto, deporting its miners.

Amid institutions, few are fessing up to a sudden yen to buy Bitcoin. Yale, Harvard, Brown, and the University of Michigan are among the handful of colleges that have been buying crypto, according to research site Coindesk. It’s known that Yale and a few others for years have invested in companies building blockchain technology, the digital underpinning of crypto, but they since reportedly have taken positions in the stuff. The universities wouldn’t comment.

Grayscale Investments has told Bloomberg that pension funds and endowments are plugging money into its $25 billion trove of digital assets, although it wouldn’t be more specific. Two Virginia pension programs, the Fairfax County Employees’ Retirement System and the Fairfax County Police Officers Retirement System, are exceptions to the institutional preferences for tight lips on the subject. They invest in several crypto funds. Speaking at our 2021 Virtual Chief Investment Officer Symposium in the spring, the heads of the two pension systems pronounced themselves “very happy” with their choice.