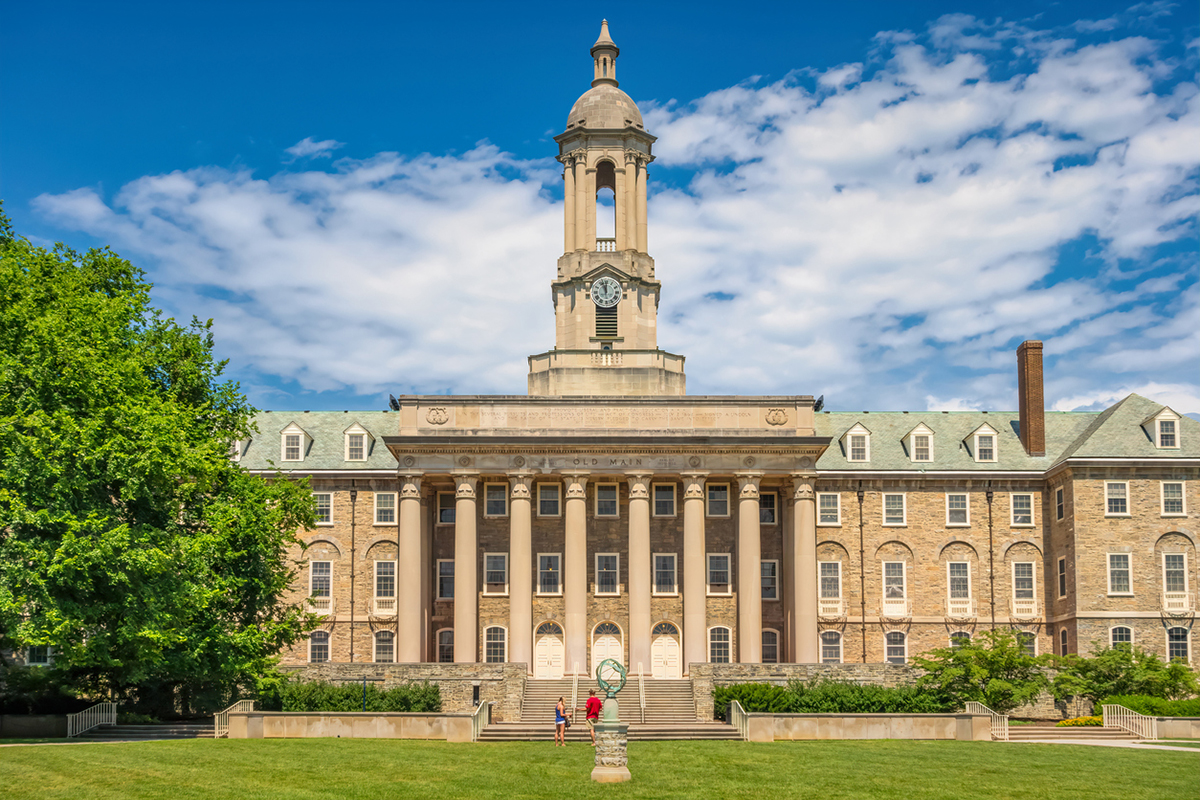 Sonali Dalal, deputy CIO of Penn State University, will be leaving the university after 19 years to take on the role of CIO at the University of St. Thomas in St. Paul, Minnesota.

“Sonali’s track record of success at Penn State has been very impressive,” University of St. Thomas Interim President Rob Vischer said in a statement. “I look forward to her contributions on the president’s cabinet and welcoming her to campus.”

Dalal, who will start in August, will lead a new in-house investment office that is being launched by the university to manage its $900 million worth of investments. As deputy CIO at Penn State, Dalal managed a group of five other investment professionals and oversaw efforts to source, conduct due diligence and monitor a wide variety of investment managers and investment strategies. For most of 2019, Dalal was the interim CIO at Penn State between the retirement of John Pomeroy and the hiring of current CIO Joseph Cullen.

“Sonali is always looking to learn, build strong relationships, and apply her passion for investing to support the mission and values of Penn State,” Cullen said in a statement last year when Dalal was honored as one of the top 50 women in investment management. “Sonali’s strong analytical skills and ability to make critical judgments and decisions has contributed significantly to the strong investments returns Penn State has experienced during her 15+ years of dedication to the university.”

Dalal joined Penn State in 2003 just after the investment office there was moved in-house. During her tenure, she helped the endowment grow to more than $6 billion from $900 million. Dalal will report to Vischer and Mark Vangsgard, vice president for business affairs and chief financial officer.

“I am honored and excited to join [the] St. Thomas community,” Dalal said in a LinkedIn post. “I look forward to serving the mission by leading [a] new investment office – all for the common good.”

Before joining Penn State, Dalal worked as a manager with the Overseas Investment Finance Group at the Export & Import Bank of India. She holds a chartered accountant designation and bachelor’s degree in commerce from Bombay University, as well as an MBA in finance from Penn State.

“Sonali is a strategic thinker and communicator whose track record as an investor, an analyst and an executive manager is impressive,” Andrew Duff, chair of the St. Thomas board of trustees’ investment committee, said in a statement. “We are thrilled she is joining the St. Thomas team.”

Penn State Gets a New CIO

« Should We Even Care If the Yield Curve Inverts?