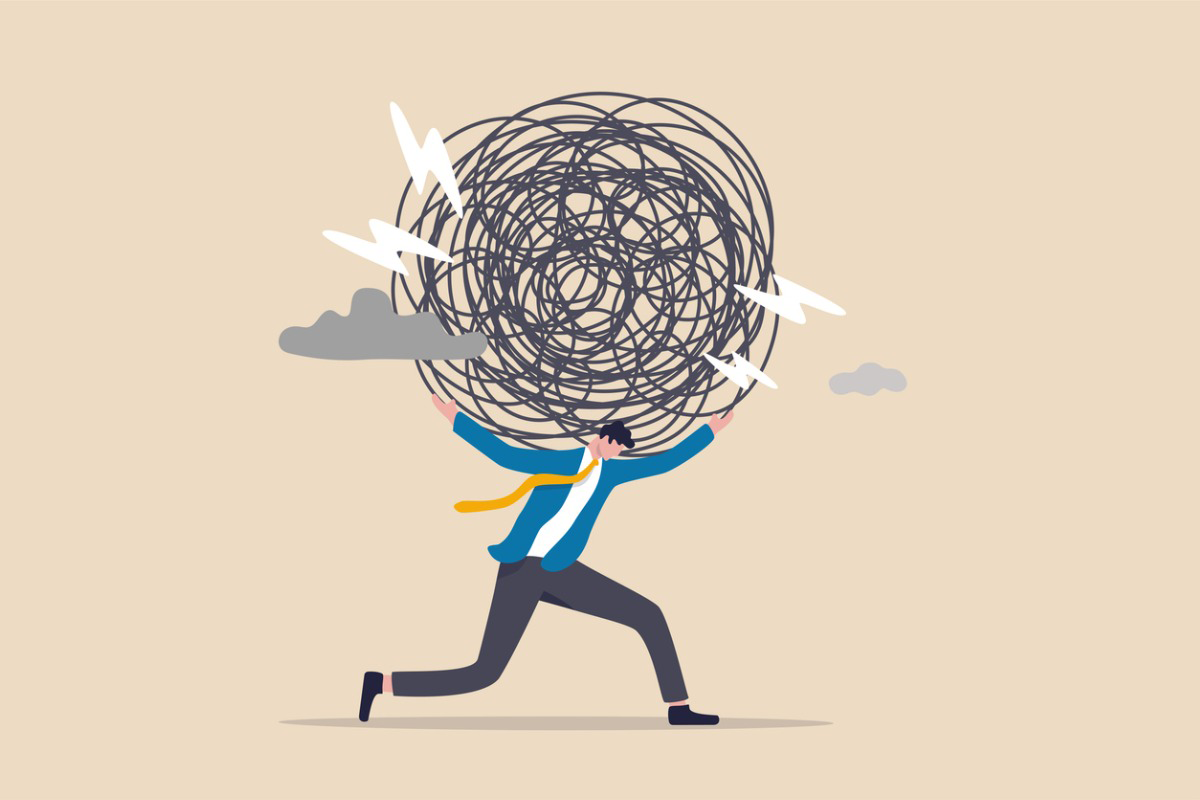 Poor funding discipline, the inability to enact pension reform, and weak demographic trends are among the reasons single-employer pension plans in Illinois could hurt the credit ratings of the state’s municipalities, according to S&P Global Ratings.

Illinois’ single-employer pension plans, which are often used for the state’s public safety officers, have made little funding progress in recent years and their costs have been rising, S&P said. The ratings agency put some of the blame for this on Illinois legislators, who it says passed weak minimum funding requirements for pension plans in the state. Although the requirements differ for each plan, they all set a 90% funding goal that S&P views as adding credit risk compared with plans intended for 100% funding.

S&P also said many municipalities in Illinois, as allowed by state law, amortize unfunded liabilities as a level percentage of assumed payroll growth rather than on a level-dollar basis. But using this method, it warns, runs the risk of payroll growth falling short of the assumed growth rate. The agency notes that if payroll growth falls short, payments are deferred and bigger contributions will be needed in the future.

S&P said the risks associated with these methods and assumptions could be mitigated by expanding economies and payrolls; however, it points out that economic growth has been slow and local government payroll headcounts have been falling statewide.

“With population and government employment declining, we believe it is highly unlikely growth alone will help with the funding pressures,” S&P Ratings Analyst Joseph Vodziak wrote in a recent comment. “As population declines and technological advances continue in the government space, municipalities are unlikely to hire more employees.”

Vodziak notes that between 2013 and 2019, local payroll headcounts in the state declined 7% and are down 10.2% from their 2009 pre-Great Recession peak, according to Bureau of Labor Statistics data.

“In our opinion, shrinking government employment increases the risk that payroll growth assumptions used in pension assumptions will not be met,” he wrote. He said this could lead to pension costs rising faster than expected, which would cause contributions to eat up a bigger chunk of the budget and add liquidity pressures.

Additionally, only seven of the 102 counties in the state have a 2020 population estimate above their 2010 census figures, and 62 have estimated declines of at least 5% in the past decade. S&P said aging demographics only make matters worse and cites IHS Markit projections that 86 Illinois counties will see their elderly population increase at a rate faster than the rest of the US through 2026.

“This is likely to cause decelerating economic growth and increase fiscal pressures,” Vodziak wrote.

“However, consolidation will likely reduce municipalities’ ability to customize their market risk exposure to their individual circumstances,” Vodziak wrote. “We believe this consolidation will provide some cost savings through the elimination of redundancies, but contribution increases will still be required for many plans.”

Vodziak also noted that each of the 649 police and firefighter pension plans in the state use different methodologies and assumptions, such as the assumed discount rate.

“We believe an investment rate of return assumption higher than 6% corresponds to more volatile investments needed to achieve the high expected returns,” he wrote. “Should returns fall short of these assumptions in a given year, higher contributions in subsequent years will need to make up for the lower-than-assumed returns. These unanticipated contribution increases can lead to budgetary stress.”