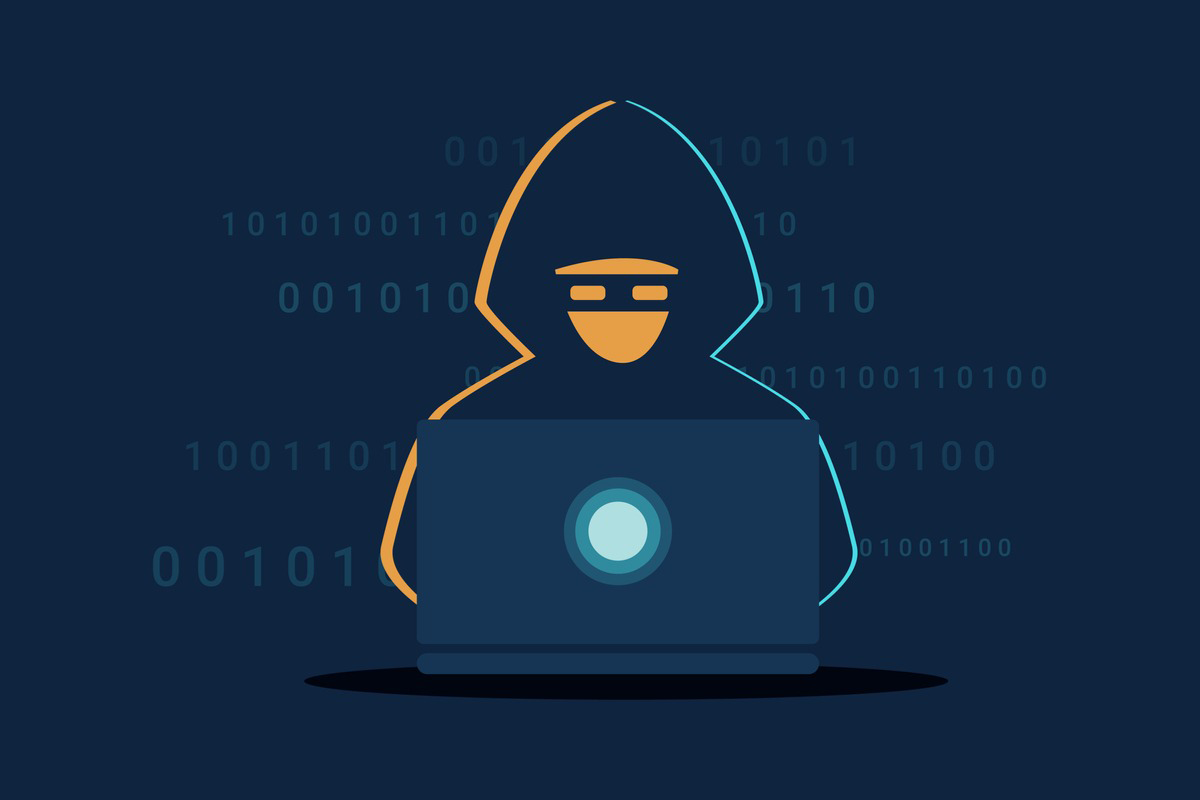 A Nigerian national residing in Canada was sentenced to eight years in prison and ordered to repay nearly $1 million in restitution for creating unauthorized accounts in the names of participants of the Employees Retirement System of Texas (ERS).

According to an indictment filed in the Western District of Texas, Olumide Morakinyo and New Hampshire resident Lukman Aminu used the personally identifiable information of various ERS participants to create 30 accounts, all but one of which were for victims over the age of 60. The participants did not previously have accounts in the system’s internet portal and did not give permission for the accounts to be created.

The debit cards were also used for cash withdrawals, to purchase money orders for personal expenses, and for buying used vehicles to be shipped overseas to Nigeria and Benin for resale. Nigerian used car markets are often used by criminal organizations in the US to launder money, the indictment said. Morakinyo and Aminu allegedly laundered the fraud proceeds by concealing the source of the funds and making the money appear to be legitimate income.

According to the indictment, unknown people made more than $4 million in fraudulent stolen identity refund fraud (SIRF) claims to the IRS using interstate wires and directed the IRS to deposit the refunds into bank accounts that were opened by activating prepaid cards with victims’ personally identifiable information. One of the methods they used to obtain the information was stealing it from an accounting firm located in Georgetown, Texas.

A US district judge ordered Morakinyo to be placed on three years of supervised release after completing his eight-year prison term. Aminu was charged in a separate indictment and was sentenced to 51 months in prison in December 2019.

The “scheme and those like it victimize our most vulnerable citizens and cost taxpayers billions each year,” Ashley Hoff, US attorney for the Western District of Texas, said in a statement. “Our office will use all of the available legal tools to identify and bring to justice those who commit cyber-enabled fraud and launder the proceeds.”