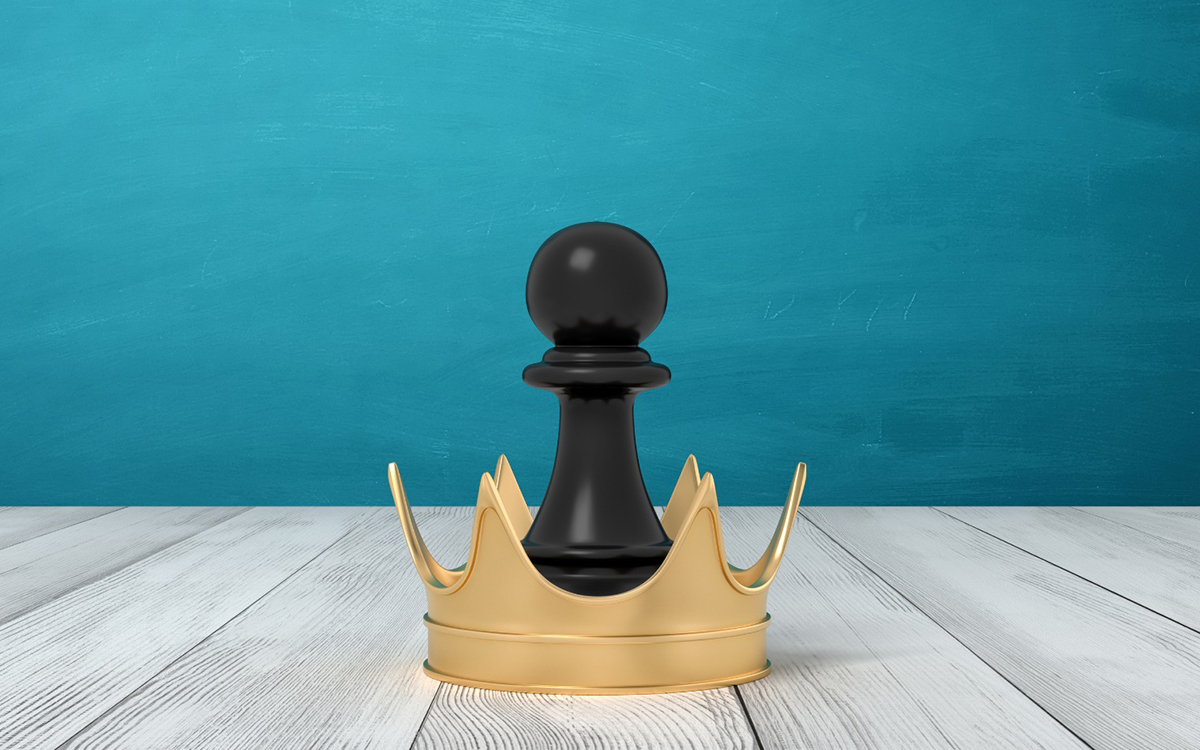 Forsaken by major commercial banks after the 2008-09 financial crisis, small businesses turned to private lenders for financing. Qualms were rife that this non-bank lending, which unlike traditional bankers enjoys no federal backstop, would founder in the next downturn.

That didn’t happen to the asset class. And plenty of institutional investors that have since added private debt to their portfolios are reaping the rewards. Not blowout, Tesla-style gains, certainly, but solid, mid-single digits in a low-interest time, with some hitting the low teens.

One very pleased investor, for instance, is the $42 billion Arizona State Retirement System, which as of last year had 15% of its portfolio dedicated to private debt. The results have been pretty decent, with a 4% gain over one year—that’s compared to minus 6.9% for its benchmark, the S&P LSTA/Leveraged Loan Index—and 9.3% annually over five years, versus 3.4% for the bogey.

The concept has been around since the 1950s, and it accelerated leading up to the financial crisis, when it got squashed along with everything else. With the banks’ retreat, though, private debt has recaptured its mojo, and then some.

Assets under management at private debt funds have rocketed to $850 billion globally last year from less than $200 billion in 2007, per stats from research firm Preqin. Fundraising dipped last year, but the funds still have almost $300 billion of uninvested capital.

To be sure, some private credit-supported companies have failed. Like British department store chain Debenhams, founded in 1778. The company’s private lenders ended up owning it last April. The retailer eventually said it was going into liquidation.

As last year’s economic storm clouds gathered, forecasts were dire for private debt. During the pandemic’s initial wave in May, ratings agency Moody’s Investors Service projected private loan default rates would be between 11% and 21% in 2020.

What actually happened was much less drastic. The default rate for private credit popped up to 8.1% in 2020’s virus-spooked second quarter, an increase of 2 percentage points from the first period, according to an index run by law firm Proskauer Rose. By the third quarter, the rate had fallen back to just 4.2%.

Numbers on how private debt investments have fared overall are thus far hard to get. Like private equity (PE) funds, they make investments whose outcomes may not be known for many years. “Private debt is not visible or trackable,” said Jason Brady, CEO of Thornburg Investment Management.

Many funds need not adjust the valuation of their holdings, provided that borrowers keep paying interest. That’s different from banks, which must recalibrate their loan books’ value in light of the changing economic situation and their take on borrowers’ ability to repay loans.

Private credit benefits from the number of deep-pocketed players who have entered the field, including Wall Street investment banks and PE firms. Prominent are such heavyweight as Ares, Apollo, Bain, Blackstone, KKR, and Goldman Sachs.

Taking a look at large scale investments, last fall, Blackstone closed the largest real estate debt fund in history ($8 billion), with a chunk of it reserved for private transactions. On the smaller side, various family offices have lent money to Pizza Hut franchises.

With an investment this tasty, in a time of low interest rates, the appeal is obvious.

Special Report: Why Pennsylvania SERS is Moving Toward a Liability-Driven Benchmark

Promise of Private Debt Burns Bright—With a Big If