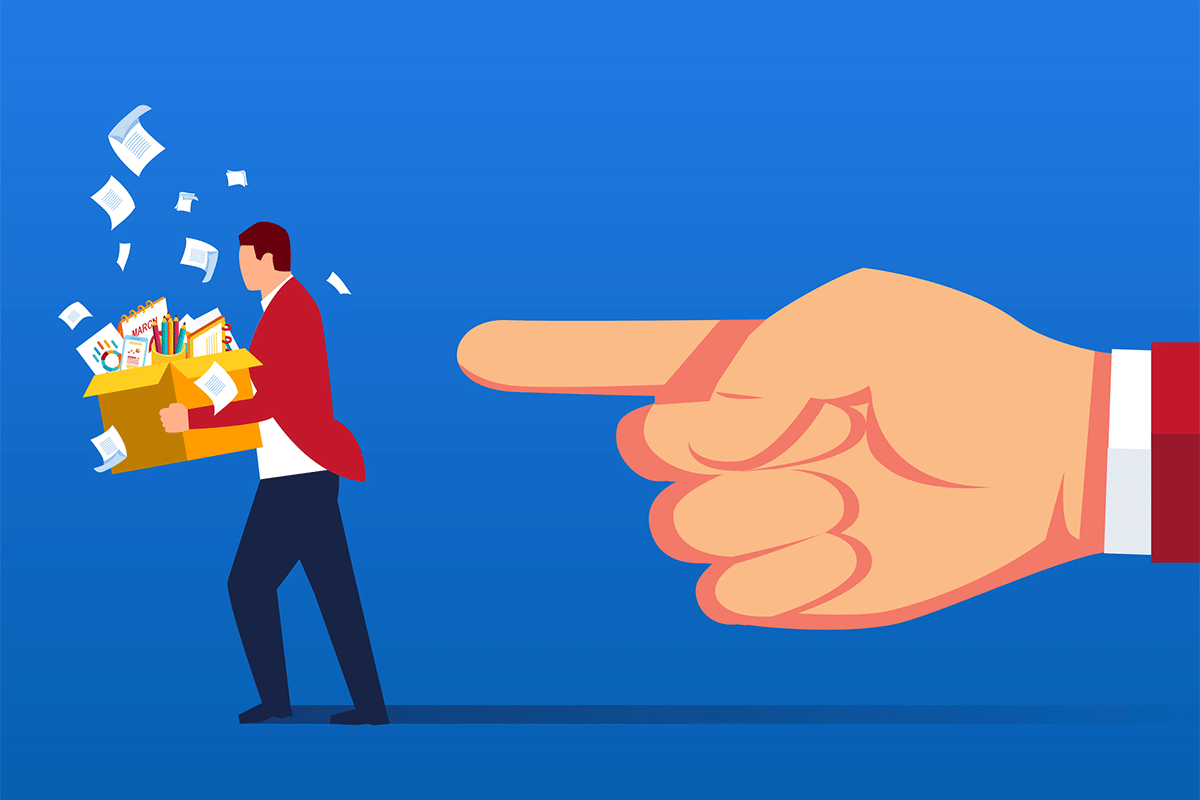 The board of a St. Louis police pension fund has removed one of its trustees for social media posts it says breached his fiduciary duties, as well as for alleged unauthorized lobbying and for making “false and specious claims regarding misconduct” by the fund.

Gary Wiegert, a retired St. Louis police sergeant and former president of the St. Louis police union, was suspended July 1 before being removed last week as a trustee of the Police Retirement System (PRS) of St. Louis. The board of trustees said at a July 28 meeting that it voted unanimously in favor of accepting the findings and conclusions of a hearing officer’s report that found that Wiegert had violated multiple provisions of the trustees’ manual and that the appropriate action for his misconduct was removal.

In a Facebook post, Wiegert allegedly violated his duty of impartiality by saying the decision by the pension fund’s board to accept COVID-19 claims under the disability rule was “insane.” He posted that no applicant should be considered disabled as a result of post-traumatic stress disorder or COVID-19 because COVID-19 “does not disable anyone, their diabetes or high pressure does.”

The board said Wiegert violated compliance reporting policies when he posted his letter to the state’s attorney general, and the fraud accusations contained in the letter, on his personal Facebook page.

In a statement sent to the St. Louis Post-Dispatch, Wiegert said the board kicked him off because he called out its corruption, including accusations he has made of fake COVID-19 disability claims.

“That is why I was removed and the votes of 433 retired members will be nullified,” Wiegert said. “Fiscal responsibility loses and corruption wins.”

« CalPERS Won’t Hire a New CIO Until Next Year