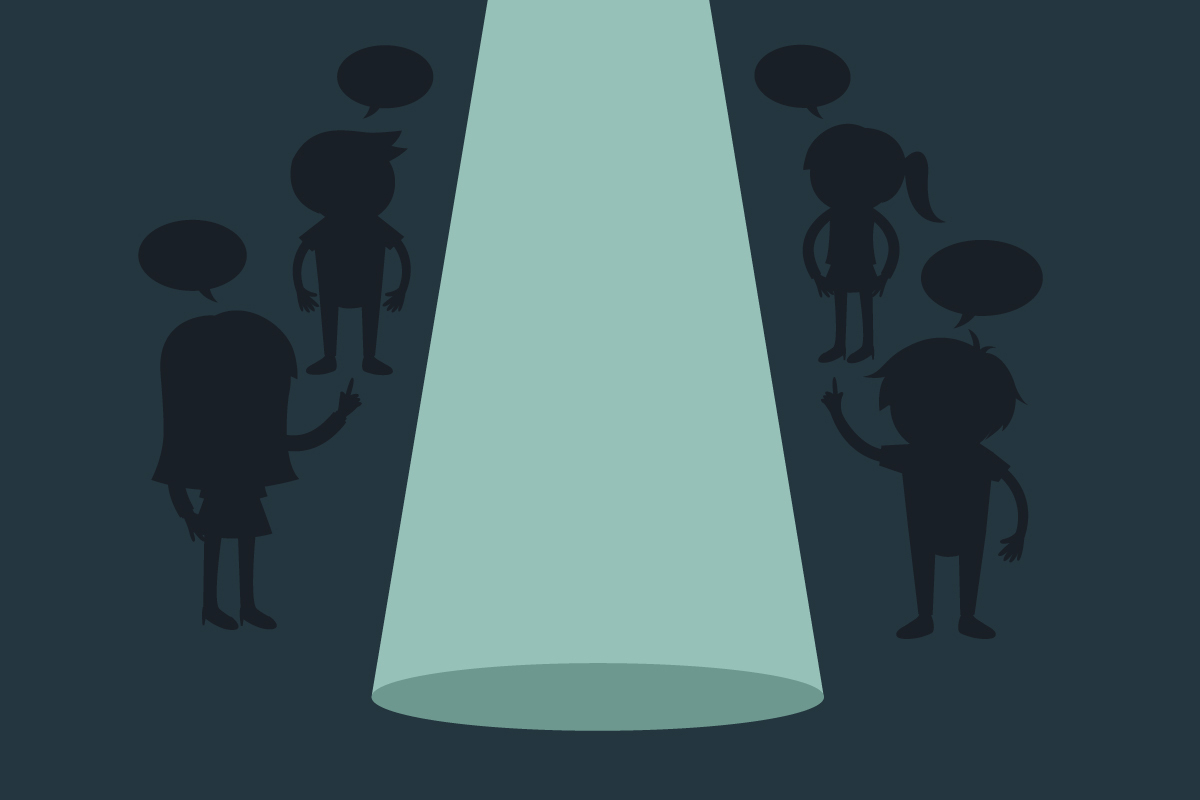 The pension fund’s prior CIO, Ben Meng, resigned a year ago, but still no replacement is in sight. A new search, after the first one failed, is only just beginning.

It’s been nearly a year since CalPERS Chief Investment Officer Ben Meng resigned last August 5, but the largest US pension plan is still months away from hiring a new leader. Another eight months is, in fact, the prediction of Dore Partnership, the new consulting firm charged with finding Meng’s replacement.

The new search is getting under way after CalPERS’ first consulting firm failed to produce a candidate suitable to the agency’s board. The firm ended its efforts in March of this year after a six-month search.

Now the focus is on hiring a new CIO in 2022—three months into the year. The first round of candidates should be interviewed by a pension plan search subcommittee in September and a selection for the CIO made by early to mid-December, said Crawford Torell, a principal at Dore Partnership, in a meeting with the CalPERS board on July 14.

But, she said, the person hired likely will be the subject of a noncompete agreement in his or her current job. “We only put early to mid-March [for] the candidate joining CalPERS, as we know from experience that there are noncompetition periods that can range from one to six months.”

Another issue may also complicate the search. Some members of the CalPERS board are insisting on a diverse candidate to lead the $470 billion pension organization—preferring that the search look beyond the white males that dominate the investment industry.

Meng left CalPERS amid charges that he oversaw the approval of an approximate $1 billion pension plan investment in a Blackstone Group private equity fund while holding stock in Blackstone. Meng cited health reasons for his departure.

The California Fair Political Practices Commission continues to look into whether Meng violated state ethics rules. Spokesman Jay Wierenga said any violation of California’s Political Reform Act can lead to fines of up to $5,000 per violation.

The continuing investigation hasn’t stopped Meng from a getting a new job, however. Franklin Templeton Investments announced on July 15 that it had hired him to lead its investment efforts as executive vice president and chairman of Asia Pacific.

Franklin said in a press release that in Meng’s newly created role, he will help drive Franklin Templeton’s Asia Pacific and global growth strategy in partnership with the firm’s existing leadership. He will report to President and CEO Jenny Johnson and serve on the firm’s executive committee.

Meng has strong experience working in Asian environments. Before joining CalPERS as CIO in January 2019, he served as deputy chief investment officer for China’s State Administration of Foreign Exchange (SAFE). The organization manages over $3 trillion in the country’s foreign currency reserves including investments in real estate, infrastructure, private equity and private credit.

CalPERS CEO Marcie Frost has said that the first search to replace Meng resulted in three finalists but no offers were made. There were also other issues. “Potential candidates expressed to us that they were reluctant to move their families during the pandemic,” she said.

Another factor that may have discouraged candidates: Frost said the board had not finalized a compensation package for the CIO. The package is now in place that would allow the officer to earn more than $2 million a year compensation for staying five years and meeting investment targets.

But a third issue—first disclosed publicly at the CalPERS meeting on July 14—is disagreement among board members over who should be eligible to hold the CIO job.

“It is incumbent on us to ensure we have diversity at the highest level of investments,” said board member Stacie Olivares. “We have seen time and again: When there is diversity, there is outperformance.”

But board member Margaret Brown cautioned that the goal of finding a diverse candidate to be CIO may be elusive. “It’s very clear this is going to be challenging,” she said.

According to Brown, pushing for female candidates or those from historically underrepresented groups will make the pool even smaller. “The most important thing we are looking for is qualified candidates. This might mean not hitting on the diversity piece,” she said. “If that’s what we are searching for, no wonder we came up empty, first time around.”

Frost noted at the July meeting that diversity is not an absolute criteria for the next CEO. She said the first search firm was told that there should be “no filtering criteria” saying an individual had to have a diverse background to be considered for the CIO role.

“But the instruction was to cast a wide net—bring in diverse candidates for consideration. But it was not to select a diverse candidate,” she said. “It was to select the most qualified candidate, but we wanted to consider a broad range of experiences and skill sets and diversity.”

Frost said she didn’t expect those instructions would change for the second search unless the board determined they should. It’s unclear whether any of the three finalists for the CIO job in the first search were diverse.

Charles Dore, chief executive and founder of Dore Partnership, promised to the board a comprehensive search. He said his company would “lead a systematic A – Z search,” and “if the market has diversity to offer, the firm will find topnotch diverse candidates for the CIO position.”

But the exact factors that make a diverse candidate still may have to be clarified.

Board member Olivares asked whether “diverse candidate” would include LGBTQ. Dore responded that, at this point, race and ethnicity were to be used.

« OK, Why Are Those Jobs Unfilled? Hint: Money