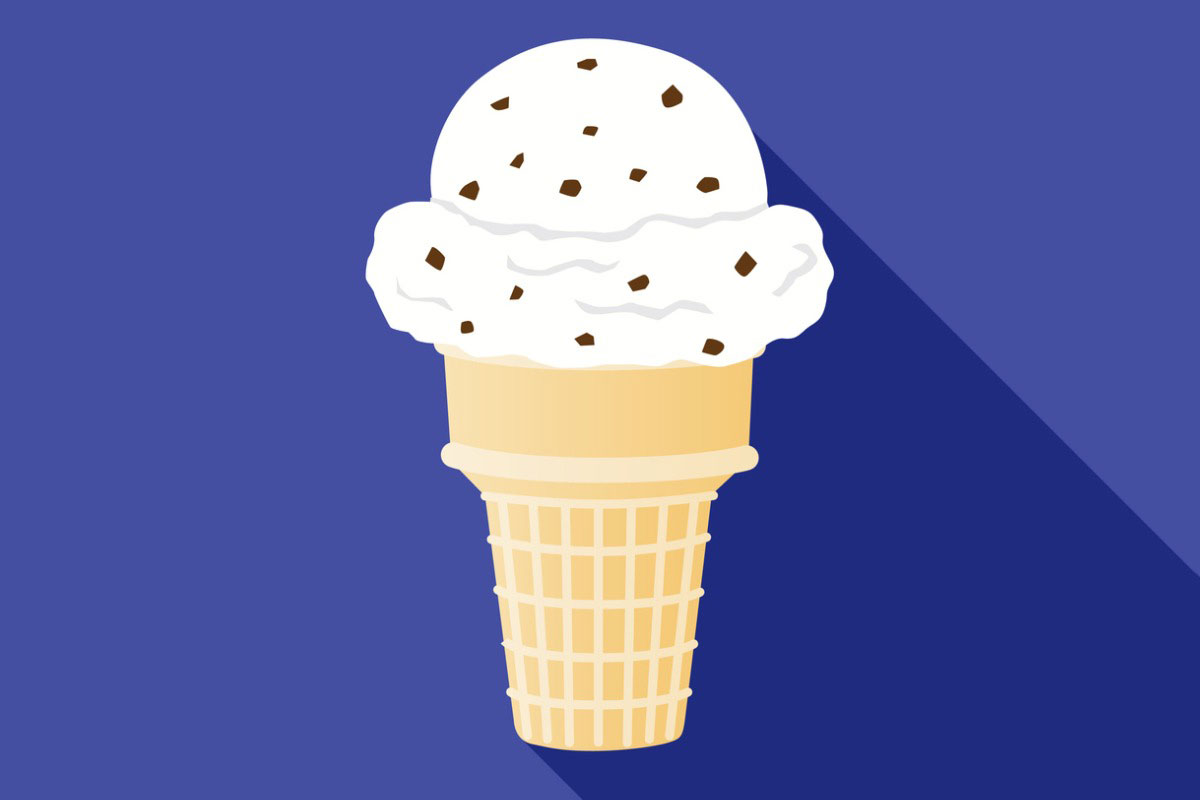 State treasurers in New Jersey and Arizona are divesting approximately $325 million in investments from consumer goods giant Unilever after subsidiary Ben & Jerry said it will stop selling its ice cream in Israeli-occupied territories.

In July, the company said in a statement that it was “inconsistent with our values for Ben & Jerry’s ice cream to be sold in the Occupied Palestinian Territory.” It said it has informed the licensee that manufacturers the ice cream in the region that it will not renew its license when it expires at the end of 2022. Despite leaving the Palestinian territories, Ben & Jerry’s said it will stay in Israel through a different arrangement that has not yet been determined.

A New Jersey law enacted in 2016 requires state pension funds to withdraw investments from any company that boycotts the goods, products, or businesses of Israel or companies operating in Israel or territories occupied by Israel. The law requires the state to create a blacklist of companies that boycott Israel.

The New Jersey Department of the Treasury’s Division of Investment (DOI) said it worked with an independent consultant* to conduct a review of Ben & Jerry’s announcement, determined the actions constituted a boycott, and sent a letter to Unilever notifying the company of its determination. The state has approximately $182 million invested in the company.

“Upon final determination, no pension fund assets may be invested in the company, and DOI shall take appropriate action to sell or divest any existing pension fund investments,” Shoaib Khan, director of the New Jersey DOI, said in a statement.

Arizona also has a law that prohibits public state entities from investing in an entity that boycotts Israel, which prompted Treasurer Kimberly Yee to announce that the state will divest all public funds from Unilever. The Arizona Treasurer’s Office said it warned Unilever that it was actively boycotting Israel through Ben & Jerry’s and that the actions violated Arizona law.

Yee’s office said the state’s investments in Unilever have been reduced to $50 million from $143 million as of June 30, and it will be completely divested by Sept. 21 after the last investment in Unilever matures.

“Israel is and will continue to be a major trade partner of Arizona,” Yee said in a statement, adding that Arizona has been an investor in Israeli bonds since 2013.

In response to the divestments, Unilever said in a statement that when it acquired Ben & Jerry’s in 2000, it was part of the acquisition agreement that the ice cream maker would maintain an independent board to make decisions about its social mission.

“We remain fully committed to our presence in Israel, where we have invested in our people, brands, and business for several decades,” the company said in a statement. “We also welcome the fact that Ben & Jerry’s will stay in Israel.”

*Editor’s note: Institutional Shareholder Services (ISS), the parent company of CIO, worked with the New Jersey DOI to conduct a review of Ben & Jerry’s and Unilever.

« Why Investors Are Flocking to Uranium