Home > News > Risk > Stocks Avoid Taper Tantrum This Time—and Did Before, Too 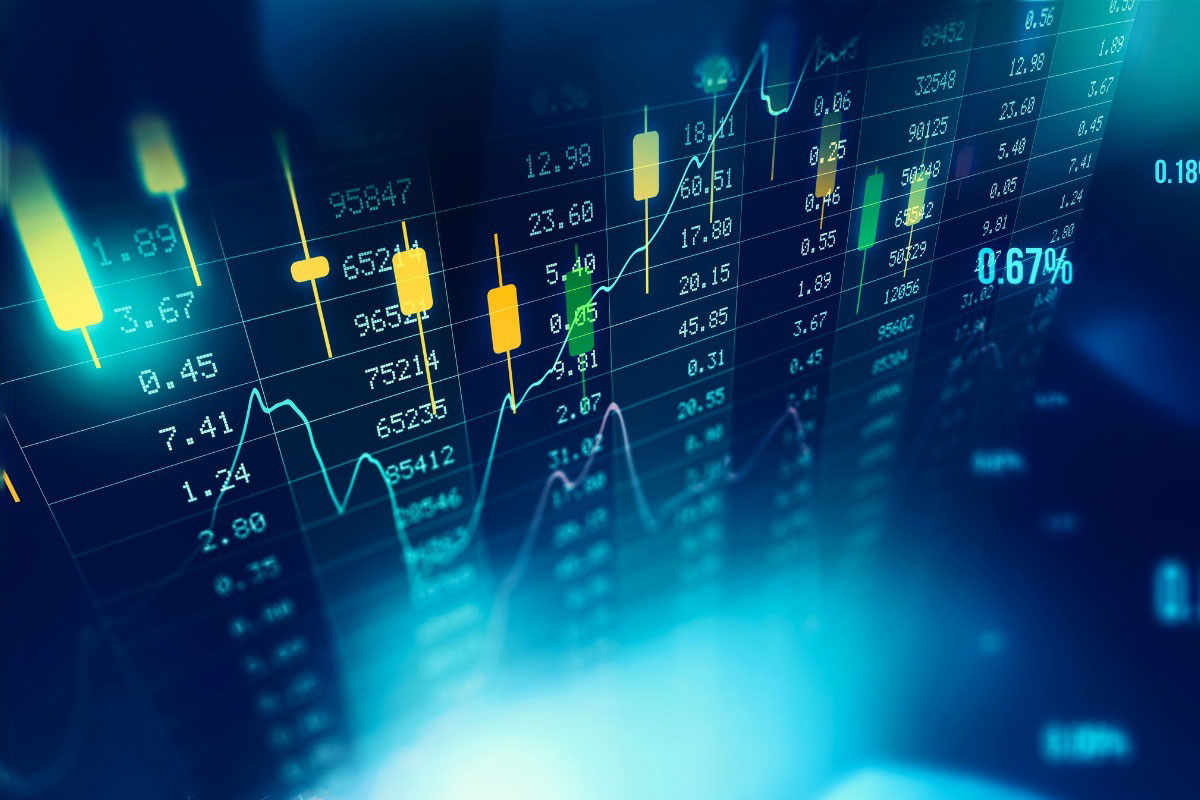 Maybe stocks are resistant to what the Federal Reserve does. The proposed end to the Fed’s bond purchasing drive has done little to dampen the stock market’s spirits. A look-back to the last time the central bank shut down this effort, known as quantitative easing (QE), shows that stocks weren’t too badly affected then, either.

Sure, coming out of the economic imbroglio at the pandemic’s outset, the Fed’s new QE push was a big help to stocks, which fell sharply as COVID-19 spread across the globe. When the Fed restarted QE last year and sliced short-term rates, the S&P 500, which had plummeted around 20%, did a U-turn. It has more than doubled since, hitting new records. Fed Chair Jerome Powell announced Wednesday that QE would be tapered out of existence in coming months, something he already had spoken about and everyone expected.

Contrast that with 2013, when the Fed’s chair at the time, Ben Bernanke, shocked the world by blurting out at a congressional hearing that the body would phase out the body’s buying campaign. In a volcanic reaction known as “the taper tantrum,” Treasury bond yields jumped, junk bond prices tumbled, emerging market stocks sank, and stock volatility soared.

But the S&P 500 overall didn’t suffer very much. As Fisher Investments pointed out in a recent research note, the index’s reaction “wasn’t huge.” Namely, a 5.6% pullback over just a bit longer than a month. “It certainly wasn’t a bear market,” the investment firm recounted. “It was just standard short-term volatility.” The S&P 500 went on to hit new highs by mid-July. The year as a whole was one of the index’s best on record, a 32.4% climb. Likely reason: Stocks are forward-looking by nature, and in 2013—and even more in 2021—the future held promise.

To Sam Stovall, CFRA’s chief investment strategist, the market now figures that “if the economy is strong enough to withstand the removal of supportive bond-buying activity, it is strong enough to continue to expand on its own.” And as Cliff Hodge, CIO for Cornerstone Wealth, observed, the Fed made sure nobody was surprised, writing that the market’s indifference to tapering marks “how well the Fed telegraphed the decision.”

Further, the economy is in more solid shape nowadays, versus 2013, when the unemployment rate was almost 8% then, and now is 4.8%. “The big difference is that earnings look a lot better now,” said Rich Sega, global chief investment strategist for Conning.

The Fed’s early 2020 action—to buy $120 million in Treasury bonds and agency mortgage-backed securities (MBS) per month—turned around the sinking economy and kept long-term interest rates low, giving rise to the phrase TINA (there is no alternative, to equities). Since then, according to Stovall, nearly 90% of its 147 sub-industries rose in price, led by the airlines, aluminum, biotechnology, and trucking groups.

« Has the Pandemic Prompted Inventory Discipline in Retail?