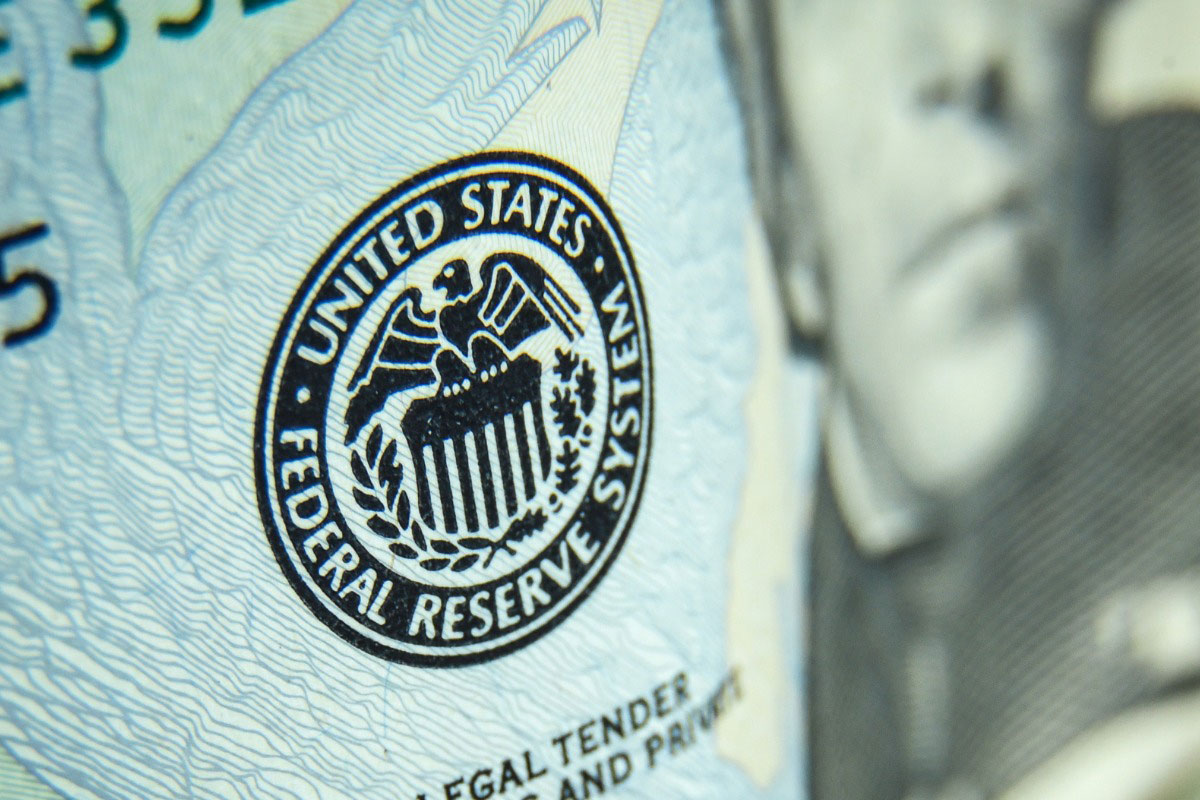 All eyes will be on the Federal Reserve’s symposium in Jackson Hole, Wyoming, when Fed Chair Jerome Powell in his virtually delivered speech on Friday may—or may not—reveal the timing of the central bank’s retreat from its gargantuan bond-buying program. What will any news of tapering bond purchases mean for the stock market? The last time this happened, in 2013, the market skidded, at least temporarily.

Yes, uncertainty over monetary policy could trigger more episodes of volatility in the future, said Mark Haefele, UBS Global Wealth Management’s CIO. But he expects that any Fed move toward tapering its $120 billion monthly purchases of Treasury bonds and mortgage-backed securities (MBS) is unlikely to squelch the bull market. “We believe that the equity rally can continue and expect greater gains in cyclical and value sectors, including energy and financials,” he wrote in a research note.

For one thing, this time the tapering is well telegraphed. “The Fed is laying the groundwork for tapering only gradually to avoid a repeat of the 2013 taper tantrum,” Haefele explained.

In May 2013, the Fed’s then-chair, Ben Bernanke, surprised the market by blurting out that the body was eyeing a drawdown of its bond purchases. His remarks, in answer to a question at a congressional hearing, surprised investors. Stock and bond prices skidded.

What’s more, Haefele added, today, key voting Fed members are more dovish than eight years ago, thus “premature withdrawal of policy support is unlikely.” Further, “labor market slack, well-anchored inflation expectations, and risks from the Delta COVID-19 variant make interest rate increases before 2023” doubtful. Whenever the taper is announced, many on Wall Street expect it to start late this year or in early 2022. The other part of a Fed tightening regimen is to raise short-term interest rates, which many believe won’t occur until 2023 at the earliest.

Opinions vary on the Fed about the exact taper timing start date. Dallas Fed President Rob Kaplan, for instance, said on CNBC that he wanted it to kick off in October. Chicago Fed President Charles Evans, though, wants to see a few more months of good jobs reports before commencing the pullback

Regardless of its pace and timetable, the mere fact that the Fed chooses to taper will be a tonic for stocks, argued Leuthold Group Chief Investment Strategiet Jim Paulsen in his newsletter. “If they decide to taper, it must be fundamentally good,” he wrote. “If the Fed actually showed some confidence that this economy was good, and it could stand on its own two feet, you might see a cyclical, small-cap rally.”

What happened last time was abrupt, but ultimately not damaging to investors. After Bernanke shot off his mouth, stocks slid 5.8% from May 22 through June 24, 2013, but those losses were made back quickly, noted BMO Capital Markets. And how. “The S&P 500 rebounded by 5% in the roughly two months following the tantrum, led higher by the materials, consumer discretionary, and health care sectors,” Goldman equity strategists wrote in a recent report. By December, the S&P 500 had clocked a dandy 32% advance for 2013.

OK, When Will the Fed Begin Shrinking Its Bond Buying, Anyway?

Taper Timing: Will the Fed Move … in September? December? Next Year?

« Yale Chooses CIO from Within