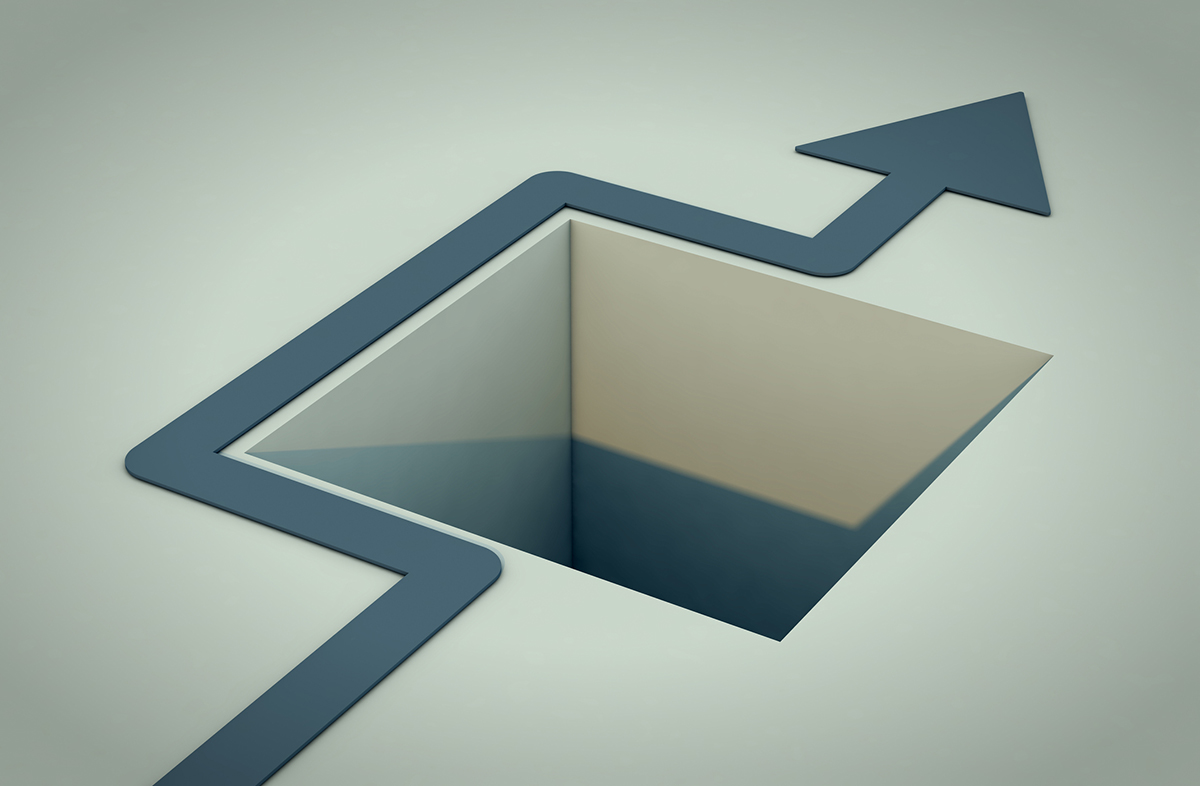 Contrary to popular belief, a recent research paper from the Brookings Institution argues there is no imminent crisis for most public pension plans.

As the paper notes, much ado has been made in recent years about state and local pension plans’ large unfunded liabilities, with one study estimating that public pension funds’ obligations exceed their assets by nearly $4 trillion. The paper focuses on whether state and local pension plans are fiscally sustainable over the medium- and long-term under current policies and funding levels, and what changes are needed if they aren’t.

The paper projected the annual cash flows of state and local pension benefits and found that pension benefit payments in the US as a share of the economy are currently near their peak and will remain there for the next two decades. However, it also said the reforms enacted by many plans will gradually cause benefit cash flows to decline significantly.

“This is a new and important finding in terms of the fiscal stability of these plans as it indicates that the cash flow pressures they currently face will eventually recede,” said the paper.

The paper acknowledged that under low or moderate real asset return assumptions of 0% to 2.5%, and a discount rate of 0%, state and local pensions are not currently sustainable because pension debt as a share of the economy would rise indefinitely. However, it added that pension debt can be stabilized with “relatively moderate fiscal adjustments,” regardless of whether governments move to stabilize pension debt over the long-term, medium-term, or immediately.

The findings also suggest there’s no need to rush to stabilize the pensions as there is only a slight benefit to starting a stabilization process now instead of a decade down the road. “Neither the level at which debt stabilizes as a share of the economy nor the contribution change needed to achieve stabilization increase significantly when the start of the stabilization process is pushed 10 years out,” according to the paper.

The Brookings researchers said an unexpected discovery was that the plans in need of the largest adjustments to remain sustainable aren’t the least-funded plans, but the plans that have not enacted many reforms.

“One might suspect that the least well-funded plans got that way by failing to make sufficient contributions and by ignoring looming imbalances,” the report said. “But we find that many of the most poorly funded plans have in recent years undertaken the largest reforms and increased contribution rates the most.”

By doing this, says the paper, many of the poorly funded plans have already made significant progress toward stabilizing their pension debt.

“Overall, while achieving fiscal stability will require adjustments, our results suggest there is no imminent ‘crisis’ for most public pension plans,” the authors concluded.