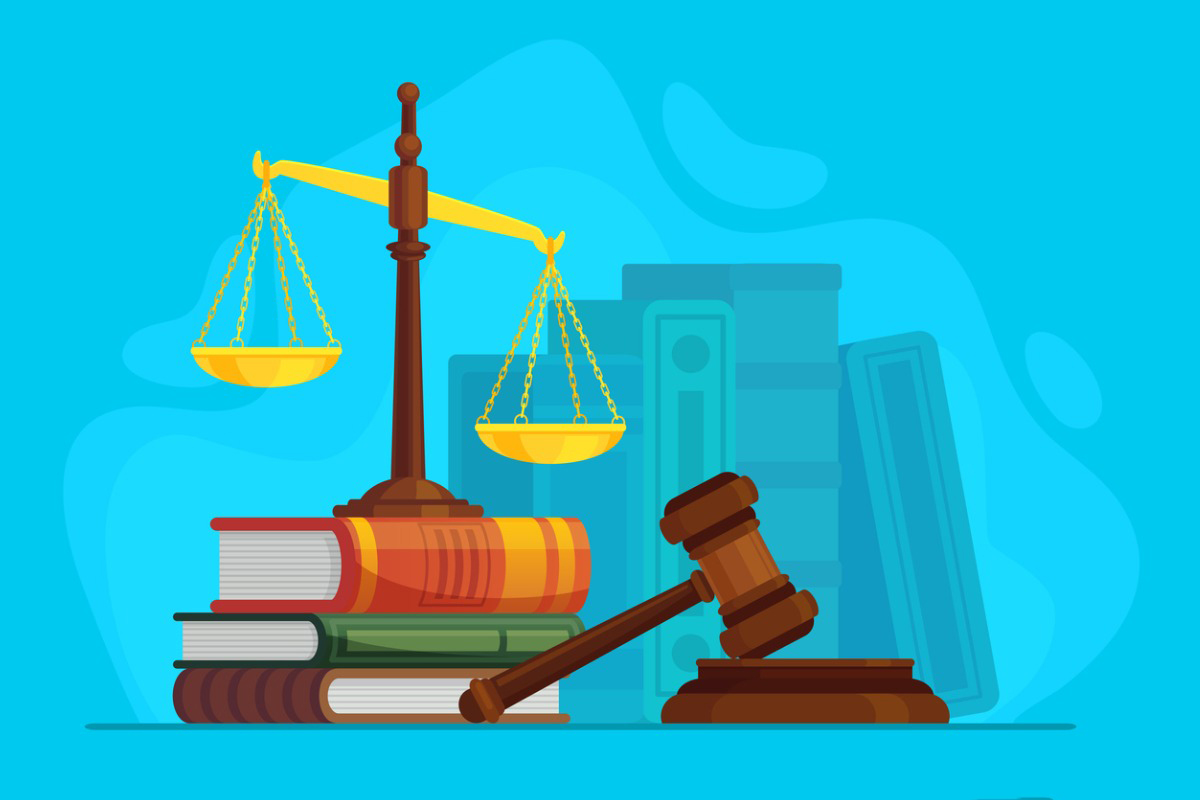 The US Supreme Court has declined to hear the case of former Delphi Corp. workers who sued when their pension was terminated by their company and the Pension Benefit Guaranty Corporation (PBGC) during General Motors’ 2009 bankruptcy. The move upholds a ruling by the 6th US Circuit Court of Appeals and ends more than 12 years of litigation over the matter.

Approximately 20,000 non-union retirees of the former General Motors Corp. parts unit who were affected by the pension cuts had asked the justices to overturn PBGC’s decision to terminate the plan.

“To say we are disappointed would be a terrible understatement,” Chuck Cunningham, legal liaison to the Delphi Salaried Retirees Association, told the Detroit News. “We held out some high hopes for this. We’ll never know why they didn’t take it, but we’ll always feel pretty bad about it. It’s pretty tough news to take for so many of our members.”

Auto parts producer Delphi filed for bankruptcy in October 2005, and General Motors, the former owner of Delphi, filed for bankruptcy in 2009. That year, an association of retired Delphi salaried employees sued PBGC after it took over the workers’ pension, reduced their benefits, and terminated the plan. The plaintiffs claimed that some plan participants lost as much as 70% of their vested benefits with the PBGC takeover.

The lawsuit centered on whether the Employee Retirement Income Security Act (ERISA) required PBGC to get a judicial decree before terminating the pension plan, which the Delphi retirees had argued the agency was required to do. However, PBGC argued that the law allows for an alternative for terminating a distressed pension plan with an agreement between PBGC and the plan’s administrator.

The three-judge 6th Circuit agreed with PBGC in 2020, ruling that a provision in the law allows for the closing of distressed pension plans through such an agreement without court approval.

In November, Michigan Attorney General Dana Nessel led a coalition of seven state attorneys general in filing an amicus brief before the Supreme Court arguing that the due process rights of the former Delphi Corp. employees were violated when the corporation’s bankruptcy led to the pension plan’s termination.

“For many of the affected employees, their careers were spent entrusting Delphi to deliver on its pension plan,” Nessel said. “Losing vested benefits—through no fault of their own nor with any say in the matter—violated the rights of these employees. Our filing seeks to rectify that grave error.”

The brief said that “the 6th Circuit’s broad holding has dire implications within that circuit, as well as anywhere else where the same is adopted.”