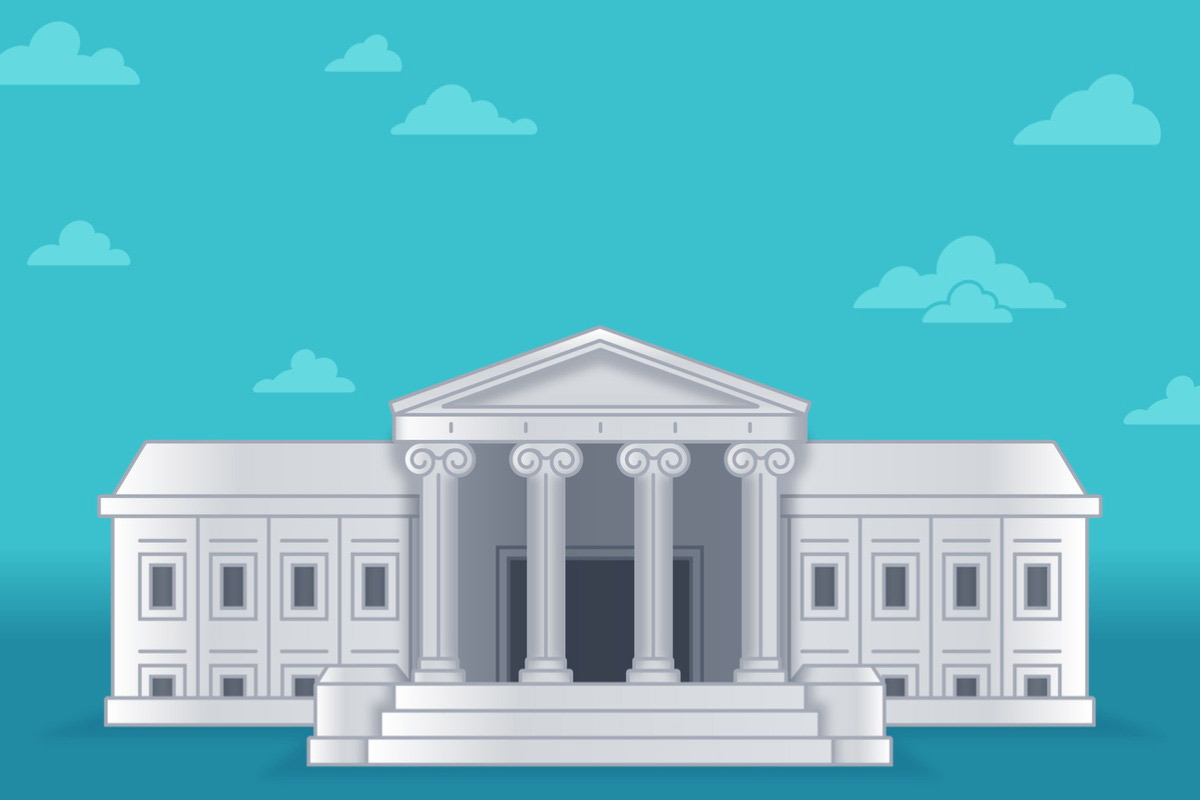 The Supreme Court has agreed to hear a case that aims to determine whether a retirement plan that pays or charges its participants fees that are significantly higher than those of other available investments is breaching its fiduciary duties under the Employee Retirement Income Security Act (ERISA).

The case, Hughes v. Northwestern University, is focused on the ERISA rule that requires fiduciaries of an employee benefit plan to discharge their duties with “care, skill, prudence, and diligence.” ERISA stipulates that fiduciaries who breach their duties “shall be personally liable to make good to such plan any losses to the plan resulting from each such breach.” However, what the phrase “care, skill, prudence, and diligence” actually means has been difficult to nail down.

The question the justices will attempt to answer is whether participants in a defined contribution (DC) ERISA plan have a plausible claim for relief against plan fiduciaries for breach of the duty of prudence for allegedly causing plan members to pay fees higher than those available for other materially identical investment products or services.

The Third and Eighth Circuit Courts ruled that a plan participant can adequately plead a breach of fiduciary duty by claiming that the retirement plan charged excessive fees when lower-cost alternatives existed. However, the Seventh Circuit held that virtually identical pleadings are insufficient to state a claim, because it is necessary to credit the defendant’s explanation for not offering lower cost options for the retirement plan before allowing a complaint to proceed.

The lawsuit also alleges that several imprudent investment options with excessive management fees and weak investment performance were included in the plan, including 129 retail class mutual funds, even though identical institutional class mutual funds were available to the plans based on their size, and “even though those institutional class funds differed only in their lower management fees.”