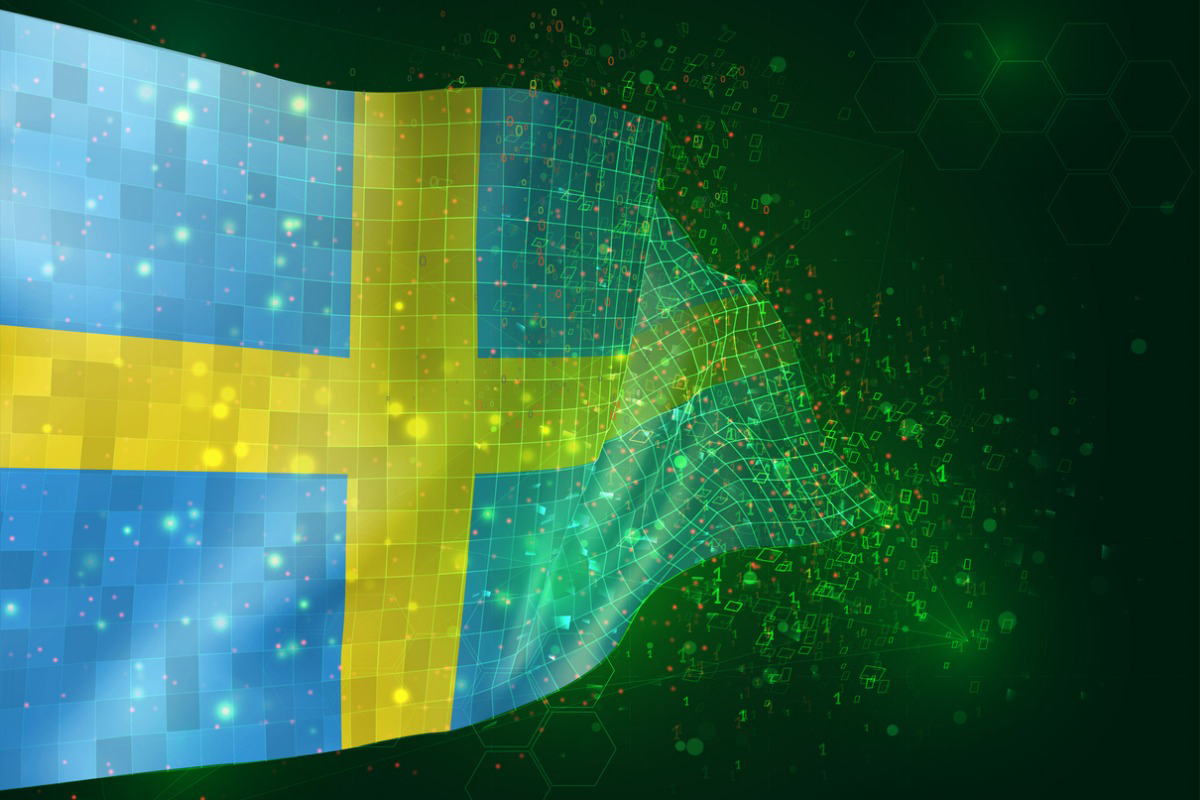 AP7 is standing by its decision to blacklist a Finnish marine technology company after the Swedish pension fund was accused of causing a “security scandal” for linking the firm to nuclear weapon component production.

An editorial in Swedish financial newspaper Dagens industri claimed AP7’s decision to blacklist Wärtsilä Corporation for making a propeller for US submarines that carry nuclear weapons shows “the urgent need for resistance to the ideas that are sailing into the financial world under sustainability flags.”

The pension fund “does not make its own analysis of which companies are really involved in the details of nuclear weapons production,” stated the editorial. “It is namely a knowledge that really borders on unauthorized position with secret information and one can hope that AP7 has not reached that far.”

The editorial also lashed out at Institutional Shareholder Services (ISS), the parent company of CIO, for allegedly providing the analysis that formed the basis for AP7 blacklisting Wärtsilä. However, AP7 said it got its information regarding Wärtsilä’s involvement in nuclear weapons production from the company itself.

“All countries have the right to have a defense,” Johan Florén, AP7’s head of communications and corporate governance, wrote in a response that was published in Dagens industri and posted on AP7’s website. “However, the fund does not invest in companies that are directly involved in nuclear weapons development, which Wärtsilä is through a wholly owned subsidiary in the United States, according to the company’s own information to the press and public sources.”

Florén said that in 2008, AP7’s board incorporated a nuclear weapons criterion for exclusion in connection with Sweden signing a convention against cluster munitions.

“Since the introduction of the nuclear weapons criterion, AP7’s assessment has also been that it is in line with Sweden’s position to work for nuclear disarmament,” said Florén. “But the debate is intense and how this is interpreted can undoubtedly be influenced by new political decisions. Regardless of which, we will, of course, follow the directives given to us by the Riksdag.”

In addition to blacklisting Wärtsilä, AP7 last month also blacklisted five Chinese companies for failing to align with the Paris Agreement, and a Thailand-based company for human rights violations in connection with a collapsed hydropower plant in Laos. The seven additions brought the total number of companies excluded from the fund’s investments to 93. The blacklist is revised twice a year, with the next revision coming in June.