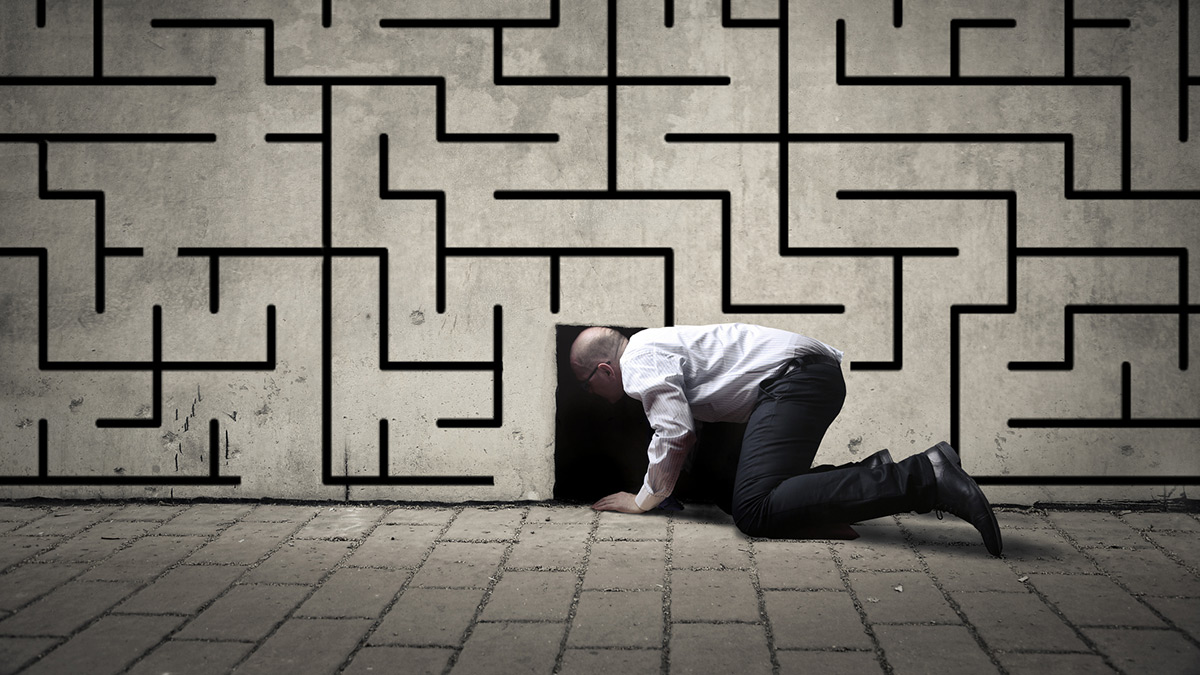 Rahn+Bodmer, Zurich’s oldest private bank, has admitted to conspiring with its American account holders to help them evade their US tax obligations, file false federal tax returns, and otherwise defraud the IRS.

The bank, which has been in business since 1750, signed a deferred prosecution agreement with the US Justice Department in which it admitted the charges against it were true, promised to provide ongoing assistance to the department, and agreed to pay $22 million in restitution, forfeiture, and penalties. If the bank abides by all the terms of the deal, the US government will defer prosecution on the charge of conspiring to help evade taxes for three years and then seek to dismiss the charge.

According to the charges against Rahn+Bodmer, the conspiracy stretched from 2004 to 2012 during which time “numerous” US clients—who aren’t named—conspired with the bank to hide the existence of accounts they held with the bank, as well as the income earned by the accounts, from the IRS. The bank opened and maintained numbered or so-called “pseudonym accounts” for the clients to ensure that their names would not appear on bank documents relating to their accounts.

“R+B helped US taxpayer-clients to repatriate funds to the United States in a manner designed to ensure that US authorities did not discover these undeclared accounts,” the Justice Department said in court documents.

Rahn+Bodmer also opened and maintained undeclared accounts held in the name of “sham entities” with no business purpose in order to conceal the clients’ beneficial ownership of the assets. It also allowed US clients and third-party asset managers to make structured withdrawals by checks from undeclared accounts in amounts of less than $10,000 to hide the transactions from US authorities.

The $22 million the bank has agreed to pay includes $4.9 million in restitution to the IRS for the unpaid taxes caused by its participation in the conspiracy; $9.7 million to the US government for gross fees earned on the undeclared accounts; and a $7.4 million penalty.

“Through a years-long scheme, the R+B bank hid the assets of US accountholders to shield them from their tax obligations,” James Lee, chief of the IRS-Criminal Investigation, said in a statement. “Today’s admission and agreement provide a clear path to recovery of funds owed to the US government, and sends a strong signal that offshore accounts are not beyond the reach of special agents.”

Russian Gets 12 Years in Prison for Hacking US Financial Institutions, Publishers