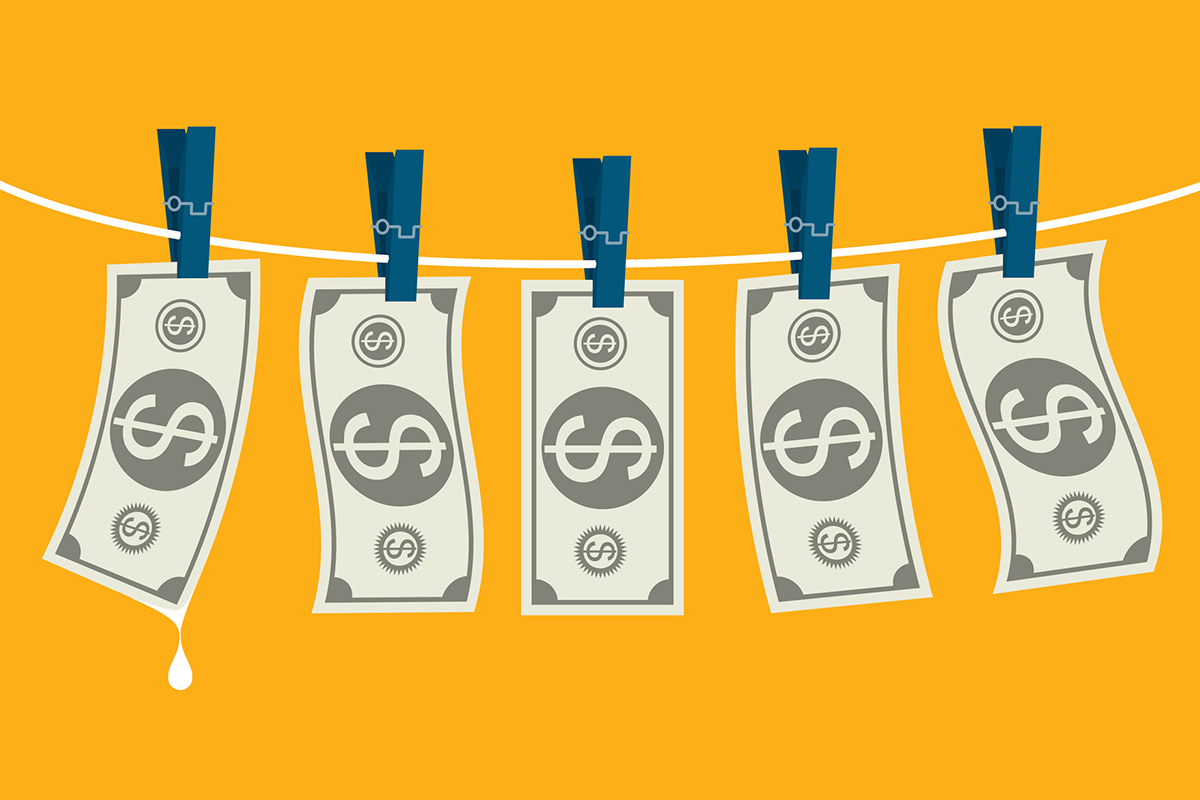 A federal grand jury in San Francisco has returned a 39-count indictment charging the head of an Ohio-based software company with tax evasion, wire fraud, money laundering, and conspiracy related to an alleged 20-year scheme to hide approximately $2 billion in capital gains income from the IRS and to defraud investors in the firm’s debt securities.

According to the indictment, Robert Brockman, the head of Dayton, Ohio-based auto dealer software provider Reynolds and Reynolds, used a complex network of offshore companies and trusts based in Bermuda and Nevis to hide from the IRS income earned on his investments in private equity funds. Brockman allegedly sent untaxed capital gains income to secret bank accounts in Bermuda and Switzerland. Additionally, the indictment alleges that from 1999 to 2019, Brockman backdated records and used encrypted communications and code words to communicate with a co-conspirator to commit the fraud.

“Dollar amounts aside, I have not seen this pattern of greed or concealment and cover-up in my 25+ years as a special agent,” Jim Lee, chief of the IRS Criminal Investigation Unit, said during a press conference.

Each of the users of the encrypted email system was given a code name to use when communicating with Brockman, according to the indictment. For example, Brockman’s email code name was “Permit” or “Permit1,” and one of his co-conspirator’s code name was “Redfish.” Brockman allegedly often referred to the IRS as “the house.”

The indictment also alleges that, in addition to the tax fraud, Brockman engaged in a fraudulent scheme to obtain approximately $67.8 million in the software firm’s debt securities between 2008 and 2010. As CEO, Brockman was restricted from purchasing any of the company’s debt securities without prior notice, full disclosure, and amending the associated credit agreements. However, Brockman allegedly used a third party to get around those requirements and acquire the debt securities.

Brockman also allegedly used material, non-public information about Reynolds and Reynolds to make decisions about purchasing the debt, and allegedly persuaded another individual to “alter, destroy, and mutilate” documents and computer evidence to prevent its use as evidence in a grand jury investigation.

Brockman pleaded not guilty on all counts and was released on a $1 million bond. “We look forward to defending him against these charges,” said his attorney, according to The Wall Street Journal.