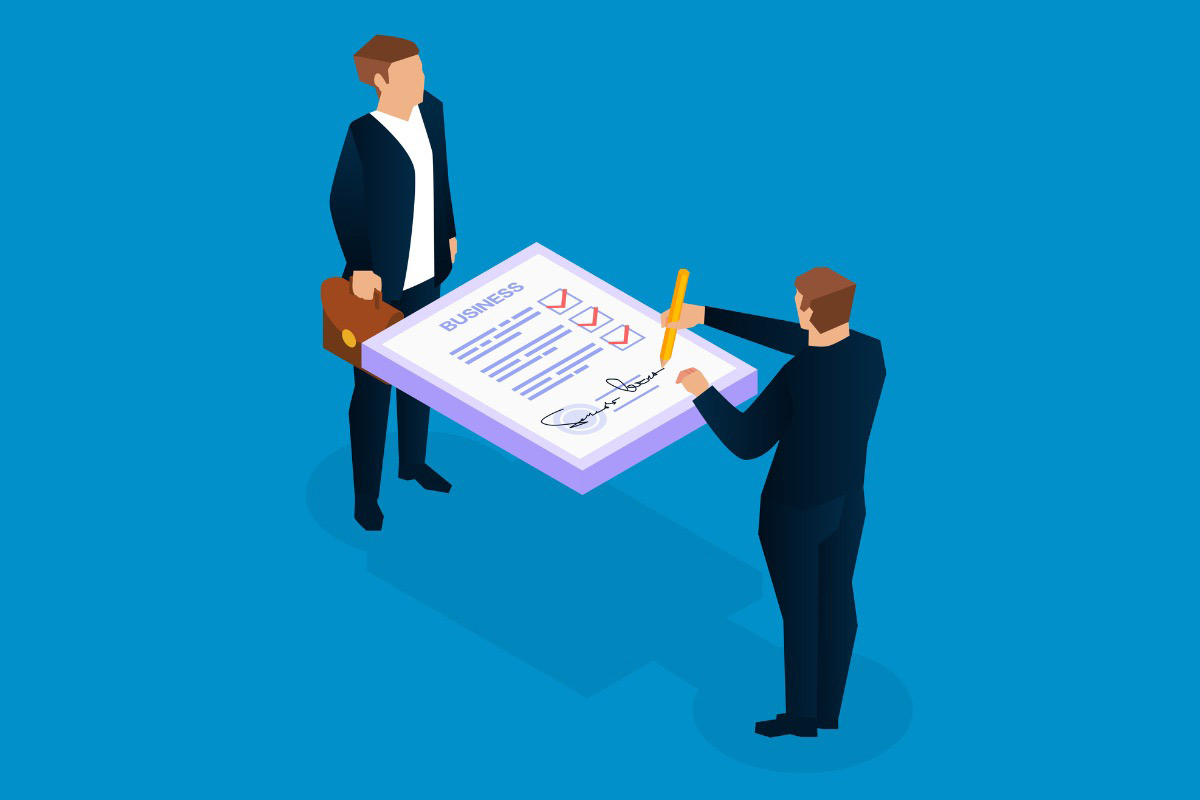 Swiss Life, Switzerland’s largest insurance company, has agreed to pay $77.3 million to the US Treasury for conspiring with American taxpayers to hide more than $1.45 billion in offshore insurance policies from the IRS.

The insurance firm signed a deferred prosecution agreement under which it agreed to accept responsibility for its criminal conduct and to refrain from all future criminal conduct, enhance remedial measures, and continue to cooperate fully with further investigations into hidden insurance policies.

According to the statement of facts in the deferred prosecution agreement, which Swiss Life said is accurate, between 2005 and 2014 the firm maintained more than 1,600 private placement life insurance (PPLI) policies known as “insurance wrappers” through its affiliated insurance carriers in Liechtenstein, Luxembourg, and Singapore. However, the related investment accounts were “often done in a manner to assist US taxpayers in evading US taxes and reporting requirements and concealing the ownership of offshore assets.”

Beginning in 2008, sales personnel of Swiss Life’s PPLI carriers pitched to banks, asset managers, and other intermediaries who had undeclared US clients that the use of Swiss Life’s PPLI policies could allow them to keep US clients who were fleeing due to increased offshore tax enforcement by US authorities. Because Swiss Life would be identified as the owner of the policy investment accounts instead of the US policyholder, the insurance wrapper policies were used to hide undeclared assets and income from the IRS. In return, Swiss Life earned fees on the policies.

According to the Department of Justice (DOJ), members of management of Swiss Life’s PPLI business unit, including some senior managers, knew or should have known that some of their US clients were using Swiss Life PPLI products expressly to evade taxes.

“As they admit, Swiss Life and its subsidiaries sought out and offered their services to US taxpayers to help them become US tax evaders,” US Attorney for the Southern District of New York Audrey Strauss said in a statement. “The Swiss Life entities saw US authorities’ stepped-up offshore tax enforcement as an opportunity to pitch themselves to tax-evading US customers as an alternative to Swiss banks.”

Swiss Life is the second company from Switzerland to admit to helping US taxpayers hide income from the IRS this year. In March, Rahn+Bodmer, Zurich’s oldest private bank, admitted to conspiring with its American account holders to help them evade US taxes and file false federal tax returns. The bank signed a deferred prosecution agreement with the DOJ in which it admitted the charges against it were true, promised to provide ongoing assistance to the department, and agreed to pay $22 million in restitution, forfeiture, and penalties.