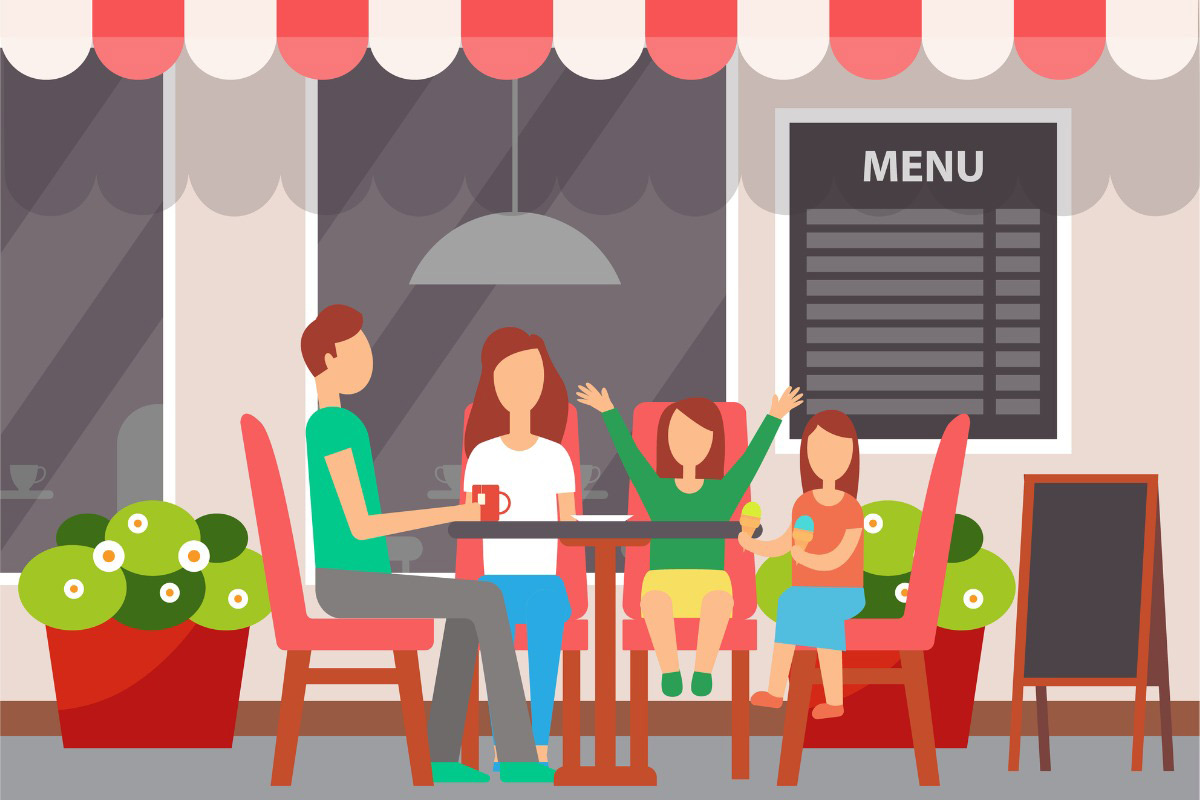 April was the cruelest month for producing economic results, which we’ve only learned about lately. Jobs growth was an anemic 266,000, a big decline from the month before. Inflation kicked up to 4.2% annually. And retail sales were virtually unchanged from the March showing, dashing forecasts for a 1% rise.

One patch of the retail world is displaying a lot of promise, though: food and beverage stores. In other words, restaurants. Spending there, or taking out from them, advanced almost 0.6% in April from the month before. And on the optimistic side, that could betoken higher consumer spending in toto, lying ahead.

As Bespoke Investments viewed the situation: “Americans aren’t spending more or less on food now than they did before or during the pandemic, but instead, the pie is a lot larger now (thanks to savings and stimulus).” Result: They are disbursing more food money on restaurants and takeout rather than at the supermarket.

Indeed, Google search interest indicates “a massive amount of pent-up demand for restaurants,” the research firm noted. The word “reservations” has just this month reached a new all-time record, Bespoke observed. This comes nearly one year after searches for the term hit a record low during the early days of the lockdowns.

There is some history to conjure with here. Before COVID-19, the restaurant sector’s share of total sales had been ebbing slowly. With the virus’ onset, spending for them turned around and shot skyward, mainly from takeout.

“Obviously, Americans weren’t suddenly eating more (at least not that much more),” the Bespoke report maintained. However, “with the economy locked down, they literally couldn’t spend money on anything but the essentials like food, liquor, and lottery tickets.”

Overall, the restaurant share of the economy has slipped a bit toward its pre-pandemic level. Still, in dollar terms, it is looking pretty good nowadays. Small wonder that the S&P 1500 restaurant index is up nearly 7% over the past three months.

Certainly, drawing conclusions on one month’s data is silly. After all, the retail tally has been erratic for a while, as the nation tries to come to grips with emerging from the pandemic. The main culprits for the April retail falloff were cars, electronics, and home improvement outlets. February also was a disappointing month for the retail segment, with a March rebound.

One argument for an upward economic trajectory: The consumer confidence index, in a poll from the Conference Board research group, had a strong score in April. What’s more, forecasts for good economic expansion in 2021 haven’t wavered. Macroeconomic Advisers, for instance, just projected a 2% growth pace for the second quarter.

Is the Big US Retail Sales Number Temporary?