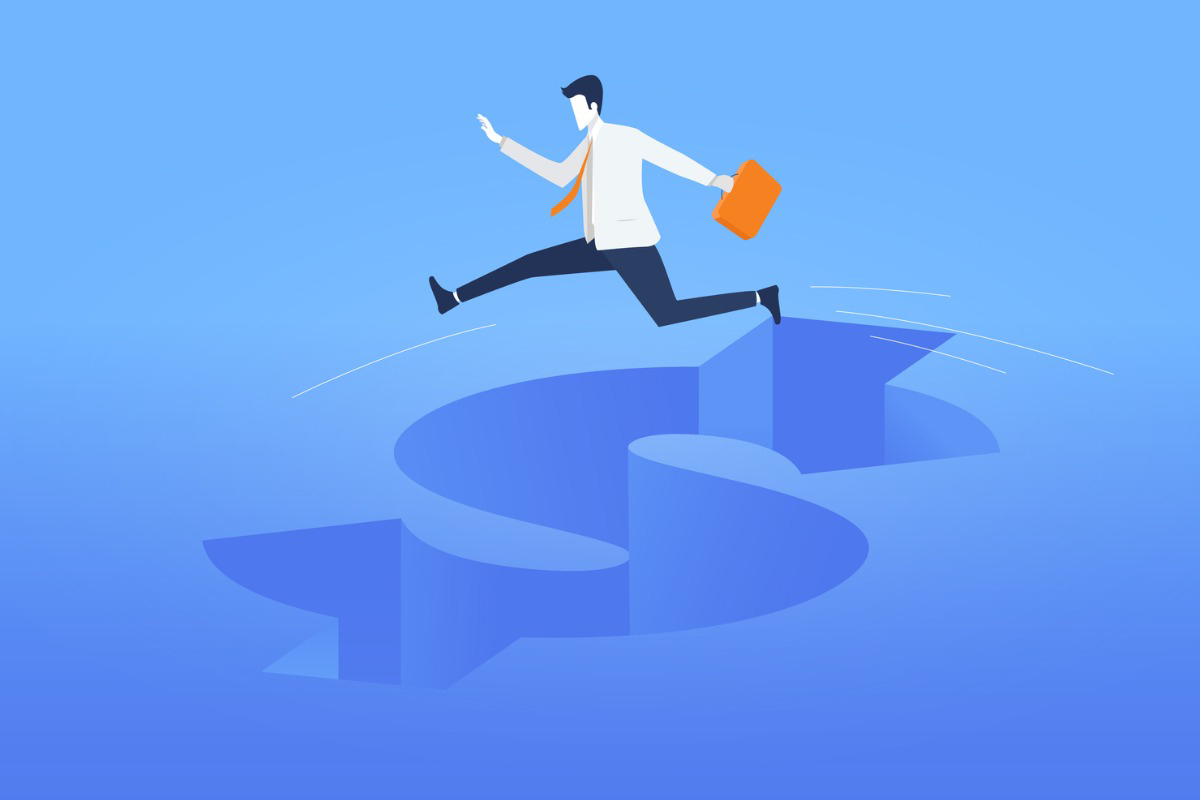 If there’s one expectation for next year that’s almost universally accepted, it’s that a recession is coming. Beyond that, most advice to investors, whether institutional or retail, is that growth investing will return in the recovery, but during the downturn bank stocks will be slammed and consumer staples shares will do well.

John Linehan, T. Rowe Price’s CIO, is having none of this. In a briefing, he labeled them “accepted market truths that may not work this time.” To him, this time really is different. High inflation and rising interest rates are two components that roil the mix lately, he noted.

“We really have to throw conventional wisdom out the window when we think about what the markets are going to do over the course of the next year, and indeed, over the next decade,” Linehan said.

He zeroed in on financial services (banks, et al), which during this bear-market year through the end of October, were up 6.3%. Ordinarily, they would be bracing for a recession because loan defaults surge in stricken times. But, Linehan maintained, “this goes back to fighting the last war.”

After the 2008-09 financial crisis, he pointed out, banks are better capitalized and have higher underwriting standards. Hence, there likely will be fewer loan defaults in the next recession, and banks will be better equipped to handle them.

Alas, with such persistent inflation, staples’ defensive capabilities will be sundered, and signs of that already are appearing, he argued. They are passing “on significant cost inflation in terms of the cost of their inputs that they go to sell,” Linehan said. “As a result, their profit margins have been squeezed.” According to FactSet research, S&P 500 margins have been falling for the past five quarters, although they still are above the five-year average.

Right now, as is often the case in tough times, value stocks are outperforming growth. The S&P 500 value index is down just 5% this year, while its growth counterpart is off 26%. But continued high rates and inflation will block growth from its customary bounce back, he opined.

The next recession and today’s bear market won’t be what investors have come to expect, Linehan said. ”Bear markets are a lot like Tolstoy’s unhappy families: No two are alike.”

How Value Investing Has Changed