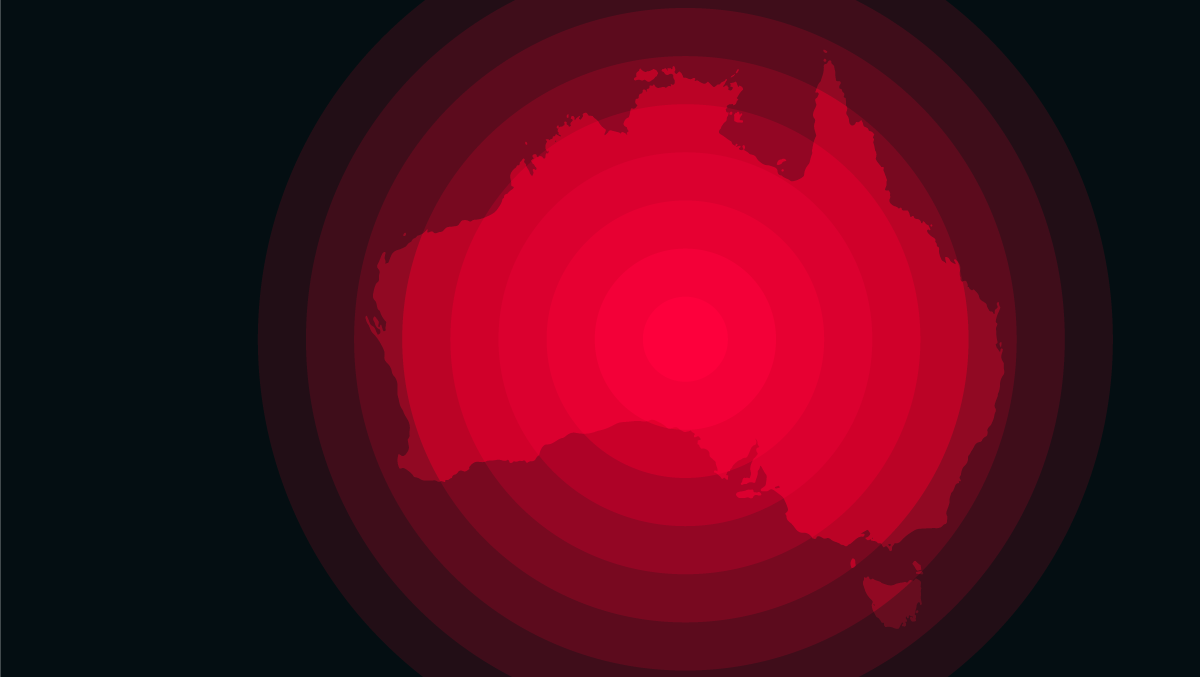 Vanguard launched a new pension fund, Vanguard Super, in Australia on Nov. 11, less than three months after the investment manager was granted the first new fund license in the country in six years.

The pension fund is debuting with Vanguard Super SaveSmart, an accumulation product that includes a default fund called Lifecycle, as well as a range of index-based diversified and single sector options.

Vanguard is hoping to attract savers by offering lower fees than other Australian pension funds. The company cited analysis it commissioned from accounting firm Deloitte that said the Vanguard Super default option’s yearly fee of 0.58% is the lowest in the Australian superannuation market for participants with balances below A$50,000 ($33,593) and for members 47 years old and younger.

“There remains a lot of variety in how superannuation fees are constructed and communicated to members – making it difficult to truly understand how much they are paying each year,” Vanguard Australia Managing Director Daniel Shrimski said in a statement. “Vanguard Super’s fees are deliberately structured to be transparent and competitive.”

He added that the fund’s fees are presented on a yearly basis and incorporate the investment cost, administration fee and transaction costs–but excludes activity fees and insurance premiums.

According to the Vanguard statement, the pension fund’s default fund adjusts 36 times over the course of a member’s life, without fees, compared with four or five adjustments for the average lifecycle fund. The firm said this is intended to provide age-appropriate asset allocation adjustments for participants and automatic de-risking of their portfolios leading up to and during retirement.

Lifecycle members aged 47 and under default to a diversified portfolio with a higher allocation to growth assets, after which the Lifecycle investment undergoes a series of annual changes that prioritize defensive assets in place of growth assets.. From age 82 on, asset allocation has an even greater emphasis on reduced risk to shield retirement savings from potential volatility.

« What Do Pension Funds Worry Over Most?