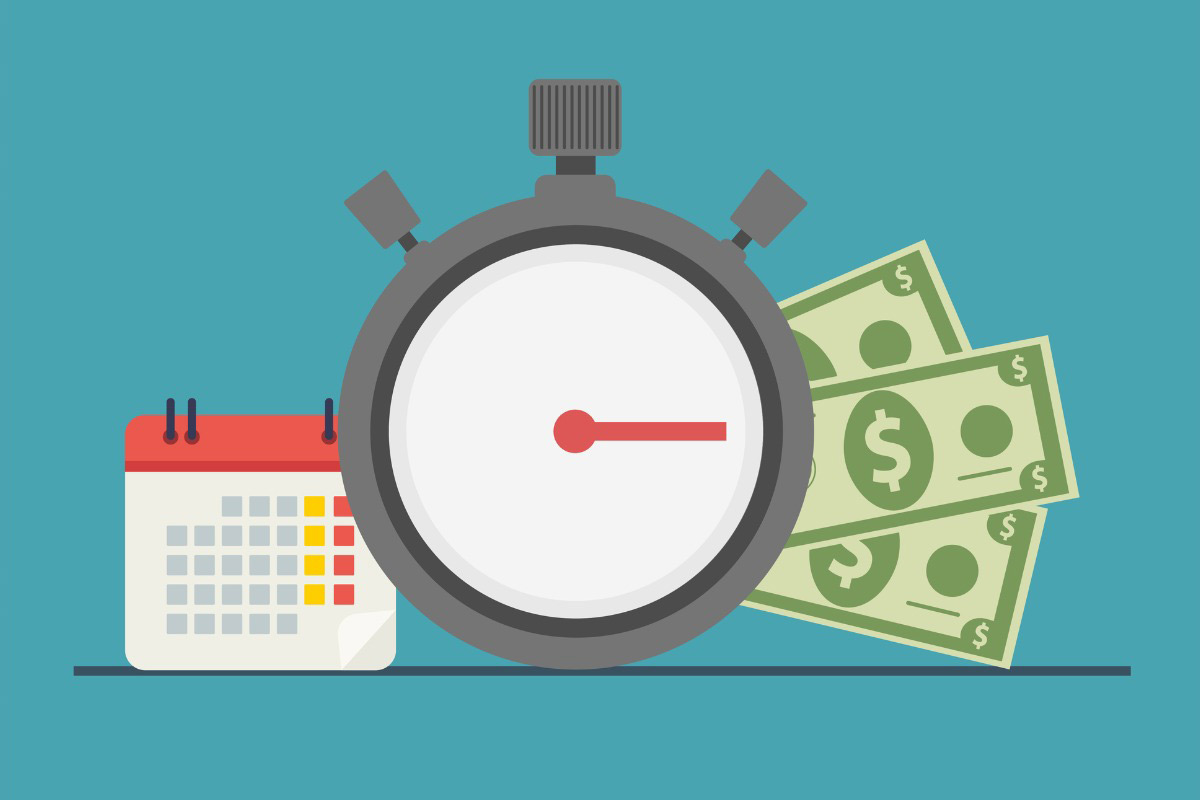 Sens. Chuck Grassley, R-Iowa; Maggie Hassan, D-New Hampshire; and James Lankford, R-Oklahoma, say the Improving Access to Retirement Savings Act would build off the Setting Every Community Up for Retirement Enhancement (SECURE) Act—which was passed in late 2019—and help 403(b) plans, among other provisions. The legislation would allow 403(b)s to participate in MEPs.

“This legislation will help more Americans save for their retirement while also giving our small businesses and nonprofits another avenue to invest in their employees’ future financial security,” Grassley said in a statement.

It is the latest legislation proposed by Congress to help improve and bolster retirement plans. Earlier this month the House Ways and Means Committee unanimously passed the Securing a Strong Retirement Act of 2021, also called SECURE 2.0, which is intended to make it easier for small businesses to adopt and maintain a workplace-based retirement savings plan, among other provisions. The bill would require 401(k) and 403(b) plans to automatically enroll participants in the plans once they become eligible, while allowing employees the choice of opting out of coverage.

And in March, when Congress passed its latest COVID-19 relief bill, it included the Butch Lewis Emergency Pension Plan Relief Act of 2021, which creates a special financial assistance program under which cash payments would be made by the Pension Benefit Guaranty Corporation (PBGC) to financially troubled multiemployer pension plans so they can continue paying retirees’ benefits. The money would be provided to PBGC through a general Treasury transfer.

In a letter of support submitted to the three senators, the American Retirement Association cited three provisions in the bill that it said would benefit its 30,000 members. It said the first provision would give employers more time to adopt beneficial discretionary retirement plan amendments until the due date of the employer’s tax return.

“This new deadline to adopt a beneficial discretionary amendment is consistent with the deadline to adopt a new retirement plan that was provided for in the SECURE Act,” American Retirement Association CEO Brian Graff wrote in the letter. “This provision gives employers with existing retirement plans the flexibility to make their 401(k) plans more generous to rank and files workers after the end of the year.”

And he said the third provision encourages plan sponsors to adopt auto-enrollment and auto-escalation features that improve coverage by creating a safe harbor to corrections enrollment errors. He said companies that adopt automated features could be subject to significant penalties even if honest mistakes are made under current law, and that this holds many small businesses back from adopting the features in their retirement plan. The bill would allow a grace period to correct reasonable errors in administering auto-enrollment and auto-escalation features without penalty.

“We urge Congress to promptly enact this good bill into law,” Graff said.

COVID-19 Has Disproportionate Impact on Multiemployer Plans by Industry