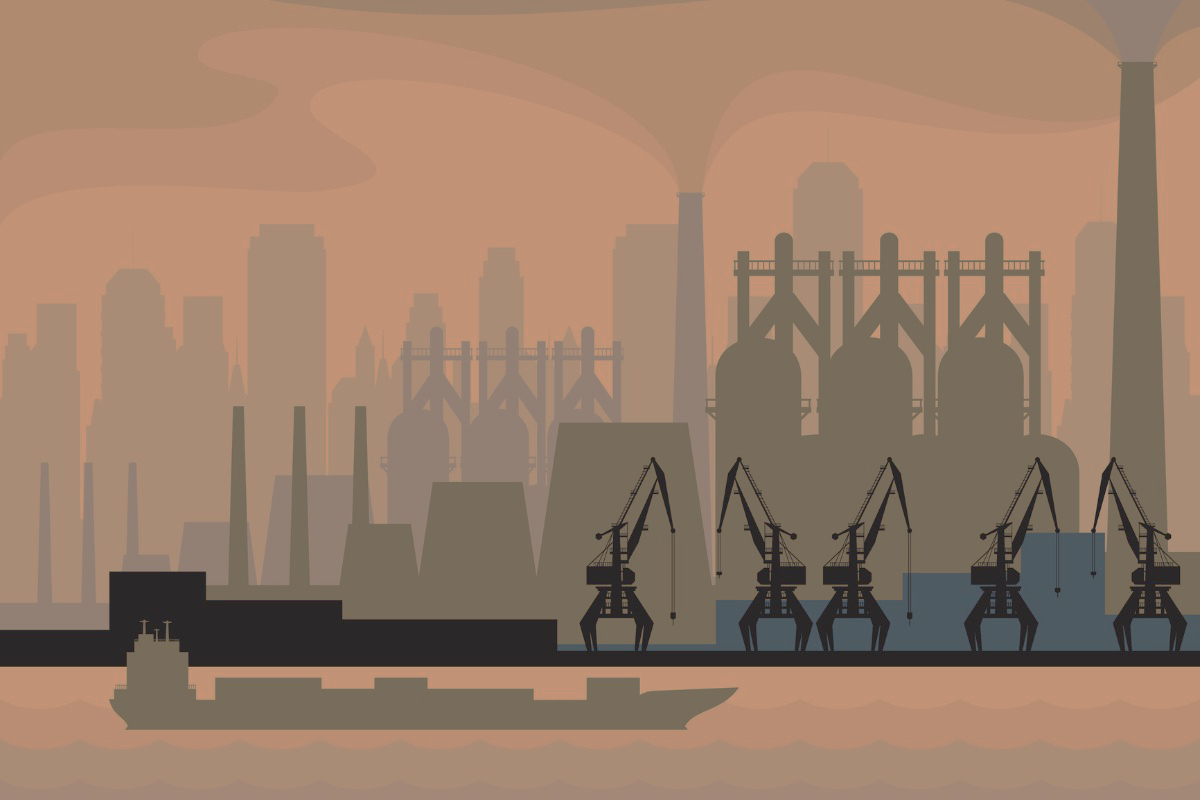 The British Steel Pension Scheme’s has secured a third buy-in policy with Legal & General Group plc, under which approximately £2 billion ($2.5 billion), or 30% of its liabilities, were insured. The move increases the total amount insured to approximately 60%, and Tata Steel Limited announced it expects to complete a buy-in for the remaining 40% during the first half of the year.

The BSPS, one of the largest pension plans in the U.K., is an independent fund managed by its own board of trustees. It has more than 69,000 members and approximately £9.9 billion in assets. The plan entered assessment in 2018 under U.K. pension lifeboat the Pension Protection Fund after the restructuring of Tata Steel UK Limited.  PPF assessment occurs when the sponsoring employer of an eligible pension plan becomes insolvent.

In July 2022, Legal and General Investment Management was appointed to manage the combined assets of the BSPS defined benefit plan. The BSPS trustee previously entered into buy-in policies with Legal & General in May 2022 and November of 2021, insuring 5% and 25% of liabilities, respectively, for a total of approximately £2.8 billion.

“With full insurance buy-in completed, the scheme and, in turn, Tata Steel UK, will be fully covered against any funding shortfalls arising from changes in underlying conditions or market variables in future,” Tata Steel’s release said.

As of September 30, 2022, the British Steel pension represented a net surplus of approximately £1.5 billion on its balance sheet, according to the announcement. Also, the company, said that in September and October, when the U.K. experienced unprecedented interest rate volatility, the funding level for the British Steel pension actually improved, and it had sufficient collateral to maintain its interest rate and inflation hedges.

“Overall, the scheme continues to have a healthy surplus, and its risk position has improved since its restructuring in 2018, and quarter-on-quarter,” the Tata release said.