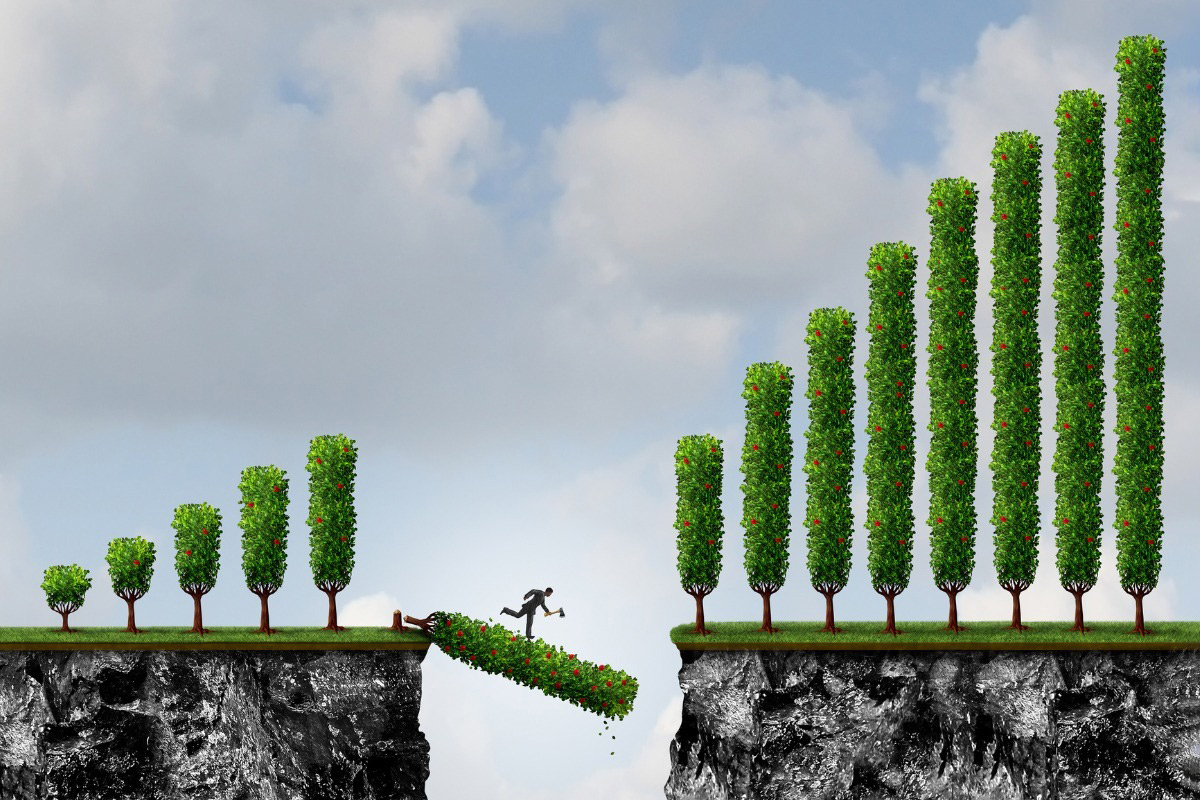 The UK’s Insolvency Service has barred Darren Reynolds, director of financial advice company Active Wealth, from being a director for 13 years for failing to act in the best interests of the company’s British Steel pension clients. The bar prevents him from directly or indirectly becoming involved in the promotion, formation, or management of a company during that time without the permission of the court.

The agency said that between 2014 and 2016, Reynolds advised at least 288 clients to transfer more than £23 million (US$31.7 million) from their defined benefit (DB) pensions into self-invested personal pensions (SIPPs), which invested their money in a portfolio of investments in high-risk corporate bonds called Portfolio Six.

The portfolio’s high-risk investments were described as “relatively illiquid” and “unregulated,” and were specifically excluded from the protection offered by the Financial Services Compensation Scheme (FSCS). Additionally, the bonds were only available for direct investment to experienced high-net-worth or sophisticated investors, or those who had received advice from an expert who had the experience and knowledge to understand the risks.

In his defense, Reynolds said Active Wealth relied on due diligence conducted by Portfolio Six’s fund manager; however, the Insolvency Service said he either knew or should have known that the fund manager was neither impartial nor independent, as its directors were associated with companies within Portfolio Six.

“This is a very sad situation for these victims who believed Darren Reynolds and his company were providing professional investment advice in their best interests but instead placed their future financial security in high-risk and unsuitable investments,” Rob Clarke, chief investigator at the Insolvency Service, said in a statement. “Thirteen years is a significant ban and removing Darren Reynolds from the corporate arena will protect other investors from further harm for a lengthy period of time.”