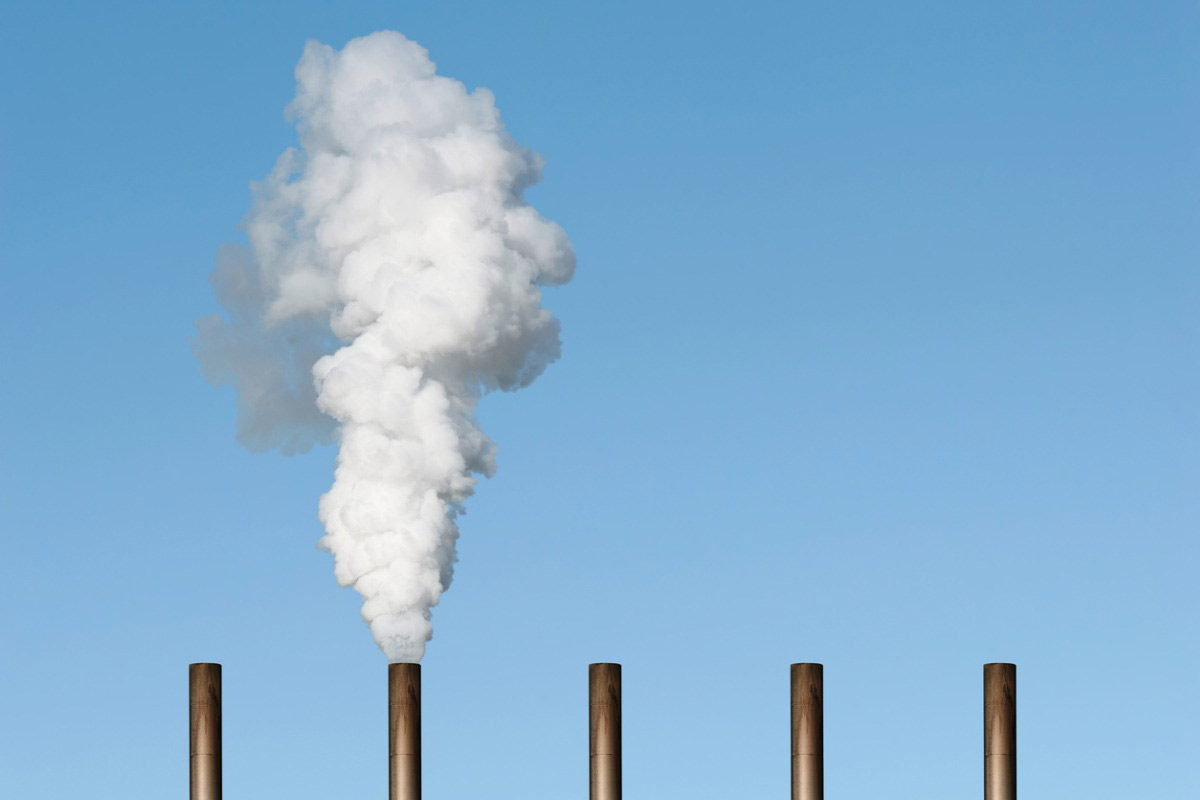 The Church Commissioners for England is aiming to reduce carbon emissions in its fund by 25% by 2025, mainly through its public equities and real estate portfolios.

That goal is based on a 2019 baseline, the fund said this week. The $12.1 billion investment manager will also reduce emissions across its other portfolios as reliable climate-related data becomes available.

“Real action is necessary to respond to the climate emergency,” Tom Joy, chief investment officer at the Church Commissioners for England, said in a statement. “This 25% reduction in carbon intensity will be the first step in getting there.”

Church Commissioners said it will amp up engagement with its investment managers across all asset classes, as well as the largest carbon-emitting companies in its portfolio.

The UK investment manager said it considers the target a “realistic goal” as many other asset owners announce similar targets to transition their funds to net-zero emissions.

The church fund will also be boosting its policy work on carbon emissions ahead of the 2021 United Nations Climate Change Conference, also known as COP26. The United Kingdom and Italy are organizing the conference, which is expected to be held in Glasgow, Scotland, in November.

The fund said it will be working on nationally determined contributions, meaning the efforts each country in the Paris Agreement has made to reduce national emissions. It will also be working on efforts combating deforestation.

The Church Commissioners will also boost its searches on climate technology investments. Recently, it invested $41.8 million into the Zouk Electric Vehicle Charging Infrastructure Fund, which is supporting the UK as it builds out a charging network for electric vehicles.

In January 2020, the Church Commissioners joined the Asset Owner Alliance (AOA), which cemented the fund’s commitment to reaching net-zero by 2050. The group has more than 30 allocators holding $5.5 trillion in assets.