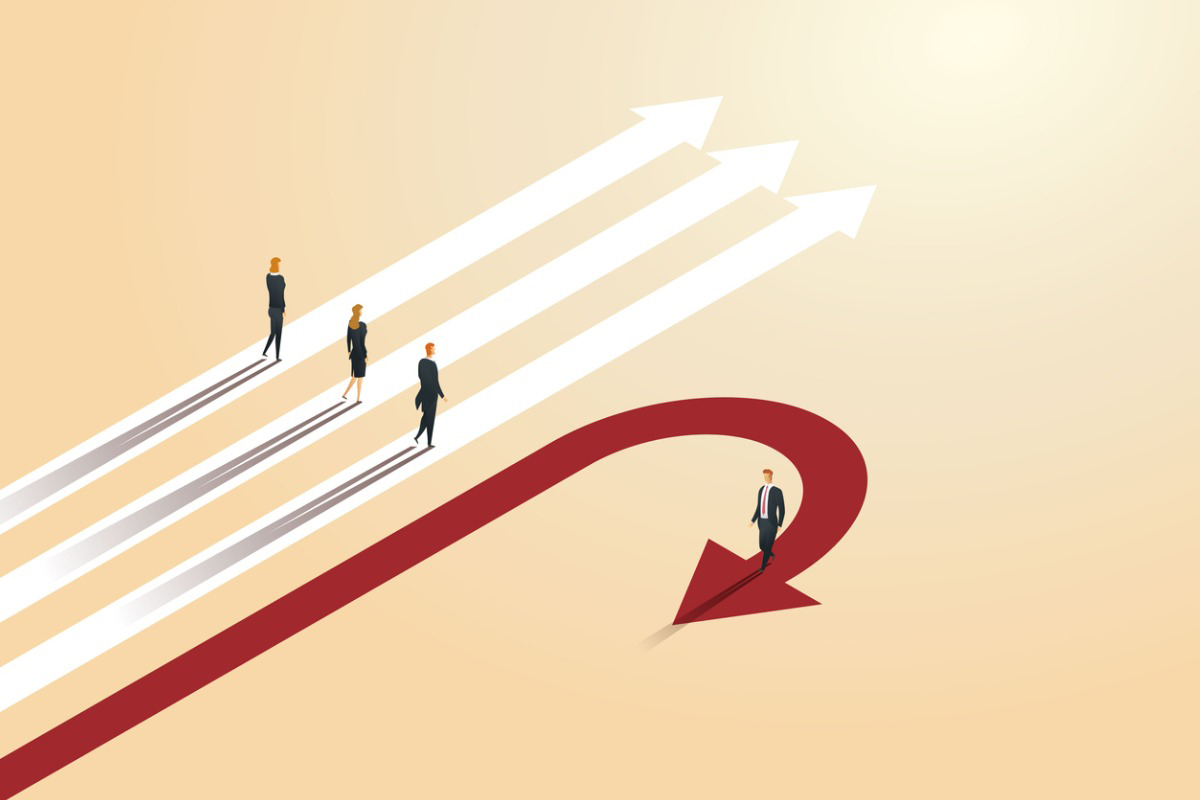 According to the annual asset allocation and investment performance report from the Texas Association of Public Employee Retirement Systems, the pension systems for Texas’ firefighters, police, and municipal employees on average reduced their asset allocation to alternatives while boosting their fixed-income holdings. And the shift made over the course of a year was not insignificant.

The 40 pension funds that make up TEXPERS reduced their allocation to alternative strategies to an average of 25.5% as of Sept. 30, 2021, from 30.2% a year earlier, while increasing their fixed-income allocation to 23% from 16.2%. Among the alts investments, the allocation to private equity was reduced to 36% from 42% during that time.

With both interest rates and inflation on the rise, a shift from alts to fixed income is counterintuitive to common investing practices—and to what most pension funds are doing, according to a recent report from Aeon Investments. The firm surveyed 100 institutional investors in the U.S. and Europe with a combined $440 billion in assets under management and found they are mostly reducing fixed-income allocations while increasing their alts allocation, particularly via private equity. That’s the opposite of what TEXPERS has been doing.

“Over the past 18 months, many pension funds and other institutional investors have reduced their exposure to traditional fixed-income assets such as corporate and government bonds because they have delivered poor returns,” says the report.

Where are they putting those funds? The same place TEXPERS’ member systems are taking them out of. Aeon’s report says that 49% of institutional investors interviewed said that at least 25% of funds taken out of fixed income had been invested in structured credit-focused investments.  Some 57% said they had allocated this amount to private equity, while 49% shifted money to commodities, 40% to real estate, and 35% to equities.

“A major beneficiary of the search for alternatives has been the structured credit market with growing interest in investment vehicles focusing on transportation, infrastructure, real estate, and private debt that can deliver robust income streams whilst having a strong focus on capital preservation and lower correlation to risk assets,” says the report.

« PBGC Approves Over $300 Million in SFA Funds to 3 Pensions