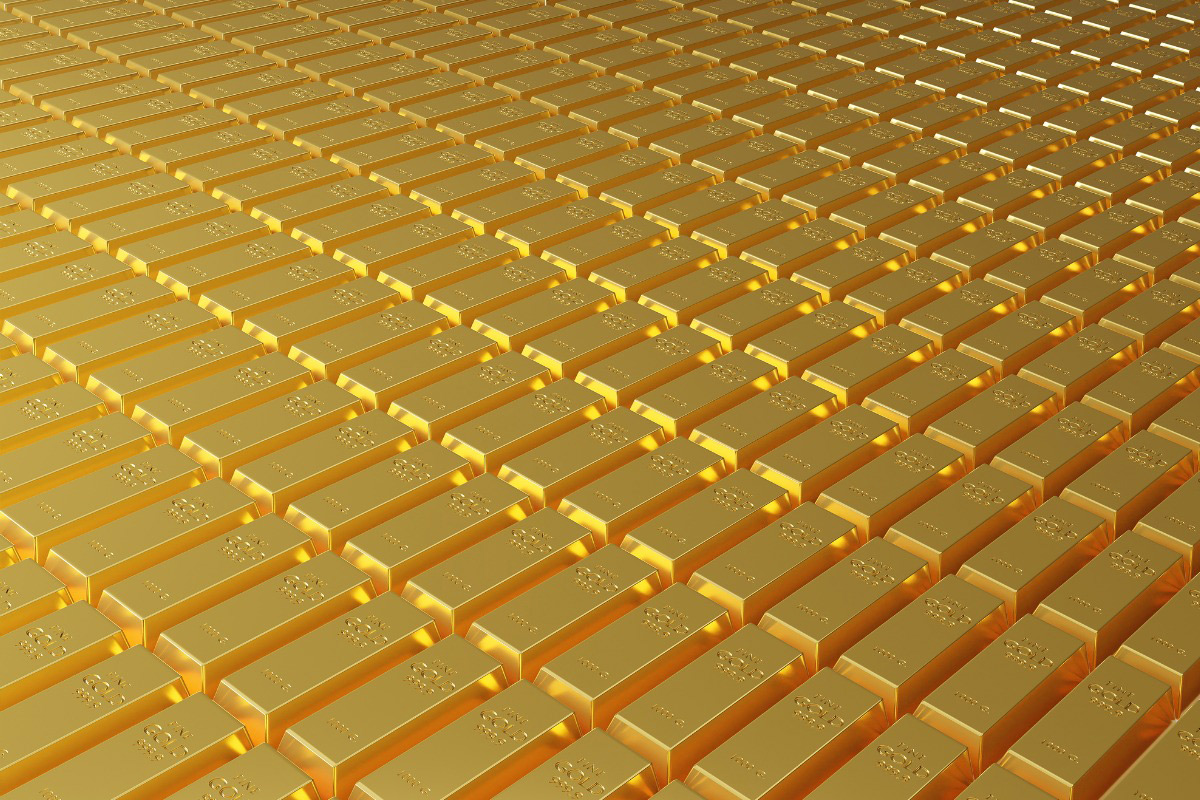 When gold prices rise, especially after a tumble, fresh money usually rushes into the exchange-traded funds (ETFs) that track the shiny metal. Not this time, though.

The well-respected newsletter, McClellan Market Report, finds that the two biggest such funds, SPDR Gold Shares and iShares Gold Trust, aren’t getting investor inflows—they’ve been flat for a while.

The analysis concludes that’s a bullish sign for bullion. Historically, of course, gold benefits amid economic turmoil, like what the coronavirus triggered last spring.

“What that means is that the rise in gold prices has not reached the consciousness of the public, not yet anyway,” wrote Tom McClellan, the newsletter’s chief. “And that implies there is more yet to come for the gold price rally.”

In price terms, gold is up from its recent low in March, but far below its all-time pandemic-propelled peak reached last August. Last summer, gold hit its apex of $2,051 per ounce. But as optimism about ending the virus swelled, gold fell to $1,698.

Lately, though, the trend has bent upward once more. Gold closed in Tuesday’s trading at $1,868, up 10% from the recent bottom two months before. The World Gold Council, a trade group, attributed the turnaround to renewed concern about climbing inflation (the Consumer Price Index jumped 4.2% year-over-year in April) and interest rates.

Another possible factor in the metal’s bounce back, some Wall Streeters say, is the waning of gold’s new virtual rival, Bitcoin. Often called “digital gold,” the cryptocurrency has taken a dive since mid-April, down by almost a third. That may be owing to the sense that Bitcoin has gotten ahead of itself, rocketing to six times its value a year ago. Or the souring of big-name investors in the currency, like mogul Elon Musk.

Speaking of the two gold ETFs, McClellan wrote that investors liked to “push money into them and pull money out as gold prices rise and fall. The real fun comes when investors don’t follow that model.”

The delayed reaction of investors toward gold’s increase is paradoxical, but a reason for optimism, he wrote. In his view, “it means that the crowd has not yet gotten in on the rebound in gold prices. They are not yet believing in it.”

The upshot is “the uptrend is not mature yet. It still has more to go, before we get to the point when everyone starts piling in.”