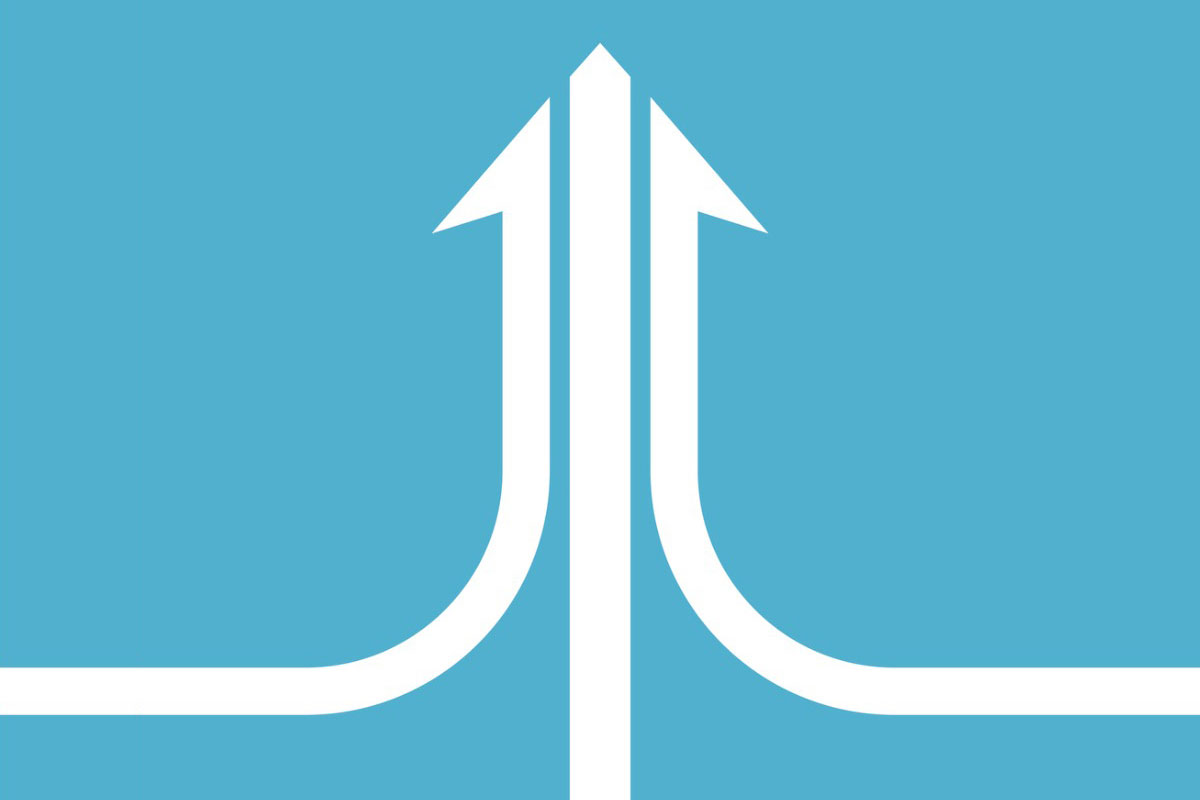 Sunsuper and Qsuper were the first to merge to form the Australian Retirement Trust on February 28. The funds together have approximately $164 billion (A$220 billion) in assets under management.

One of the primary purposes of these mergers is to reduce management fees, according to press releases.

“As the second-largest super fund in the industry, we’ll leverage our size and scale to seek out world-class investment opportunities for our members and deliver enhanced products and services and lower fees,” Australian Retirement Trust’s CEO Bernard Reilly said in the press release.

The process to merge the firms began a few years ago. Sunsuper and Qsuper had been in talks for two years, and finally announced the planned merger a year ago. Australian Post Super Scheme had been considering merging with Sunsuper even before then.

According to a recent JP Morgan survey, approximately half of Australian pension fund leaders expect these mergers to increase. A quarter of them predict that in the near future, Australia will go from having 174 retirement funds to less than 50.

REST Could Be First Australian Pension Fund to Invest in Crypto