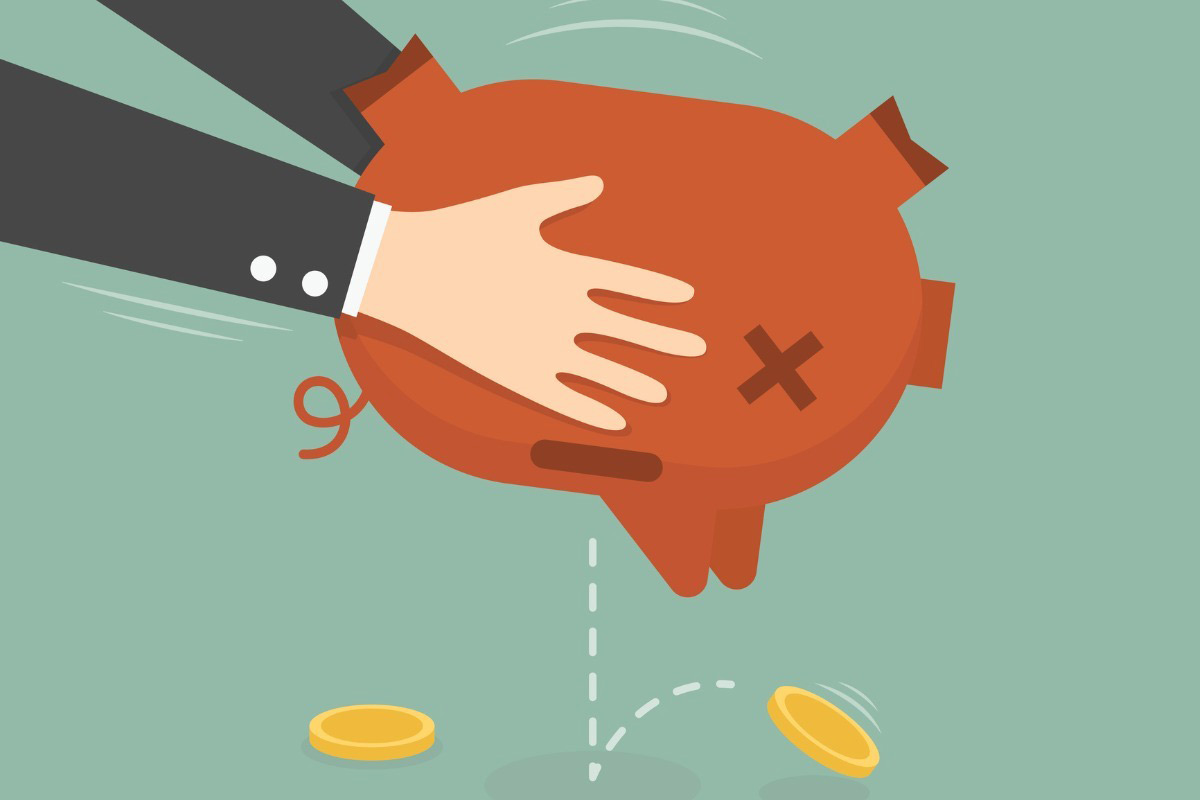 Transamerica has settled a lawsuit in which it had been accused of breaching its fiduciary duties by using underperforming proprietary investments in its 401(k) retirement plan.

The plaintiffs, who are participants in the insurance giant’s 401(k) Retirement Savings Plan, had alleged that Transamerica Asset Management, which managed the plan’s investment portfolio, breached its fiduciary duty year after year by choosing and retaining poorly performing proprietary investments when better options were available.

For example, the lawsuit claimed that over the course of nearly a decade, the plan’s international equity and small core portfolios underperformed their benchmarks by approximately 30% and more than 15%, respectively. It also cited the retirement plan’s own documents that showed that both portfolios and its mid-value portfolio underperformed their respective investment benchmarks over the past one, five, and 10-year periods.

The complaint also said Transamerica made matters worse by encouraging participants to sign up for the company’s Portfolio Xpress tool, which automatically allocated their money to the company’s investment products and therefore “increased the likelihood that participants would invest in one of Transamerica’s imprudent proprietary portfolios.”

The plaintiffs said the alleged breaches caused the plan and its participants to suffer “hundreds of millions of dollars of damages” but they settled for a $5.4 million payout.

However, the plaintiffs got more than just money out of the settlement, which also stipulates that the retirement plan will offer fiduciary training to the trustees for three years. This will be conducted annually by outside legal counsel or by an unaffiliated investment consultant at Transamerica’s election.

Transamerica denies any liability or that it has done anything wrong, and said it is only agreeing to the settlement “solely to eliminate the burden and expense of protracted litigation.”