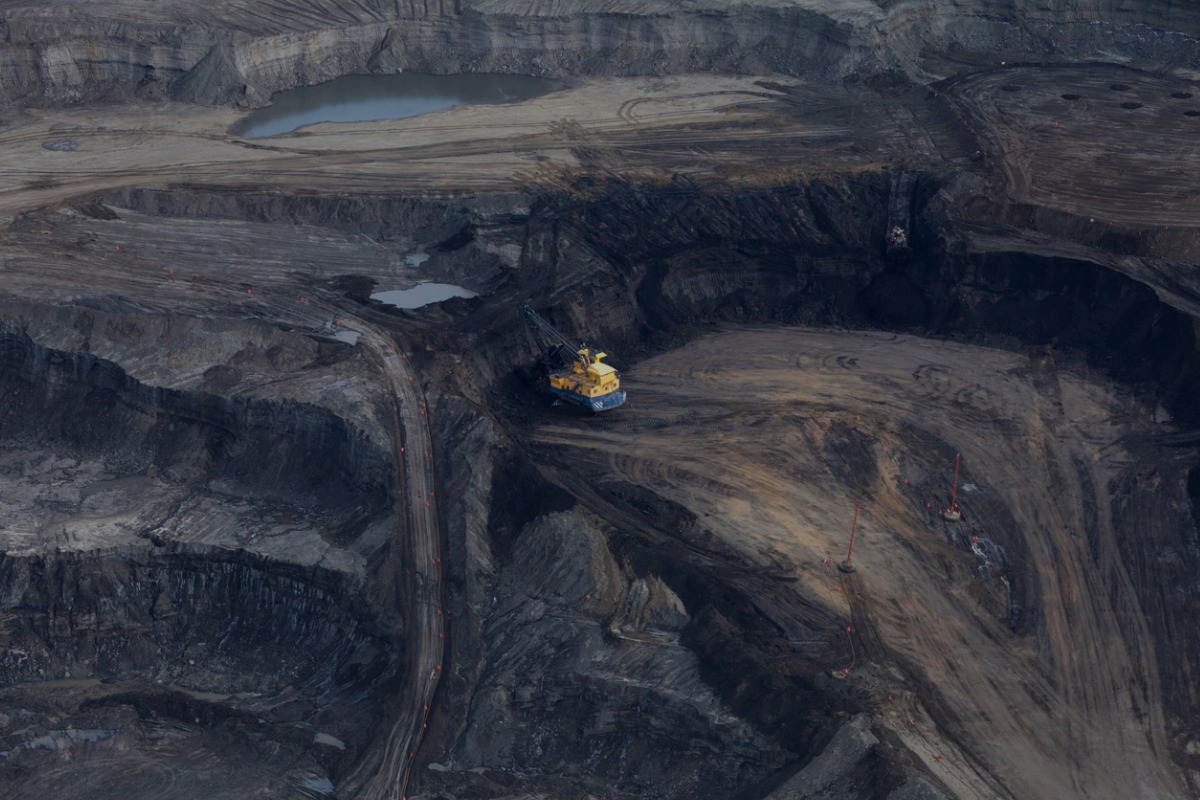 Tufts University joins the growing number of colleges that have pledged to end direct investments into coal and tar sands companies. The decision comes after a review from an internal school sustainability committee.

A list of 120 of the largest energy firms will be banned by the $1.9 billion endowment, the university said Wednesday. At the moment, the school has no direct investments into the excluded companies, though the list will be reviewed and updated every year.

Over the next five years, Tufts says it also plans to invest up to $25 million into climate impact funds. A minimum of $10 million will be allocated by the school. The other $15 million would come from matching donor contributions to the endowment that are earmarked specifically for climate change.

The investment team will also pressure its money managers to incorporate environmental, social, and governance (ESG) considerations into their investments.

The changes are part of the school’s broader efforts to reduce its reliance on fossil fuels. A committee of students, faculty, and staff called the Responsible Investment Advisory Group (RIAG) developed and proposed the investment changes to the board of trustees last year.

“It is our hope that our actions and our voice, in combination with peer universities and others, will cause investment managers to accelerate their shift from fossil fuel investments to portfolios with more sustainable investments,” Robert R. Gheewalla, trustee and RIAG chair, said in a statement.

An online dashboard will also be created to report on the endowment’s progress. The school plans to revisit its climate change investments in two to five years.

Several prominent universities have made carbon-related commitments in the past year. The University of California system said it was free of fossil fuels after unloading $1 billion in assets. Georgetown said it will dump public oil and gas stocks over the next five years.

Fossil fuel investments are highly polarizing investments. On campus, student climate activists have lambasted endowment exposure to coal and tar sands, considered the “dirtiest” fossil fuels. Meanwhile, environmental pressures on portfolios have grown for investors at the same time that the energy sector has declined.

Extracting oil from tar sands in huge resource areas like northern Alberta is difficult, and has drawn fire from environmentalists who oppose the expansion of the Keystone XL pipeline. President Joe Biden recently killed that expansion, a decision critics say the White House may come to regret when oil prices tick upward once more.