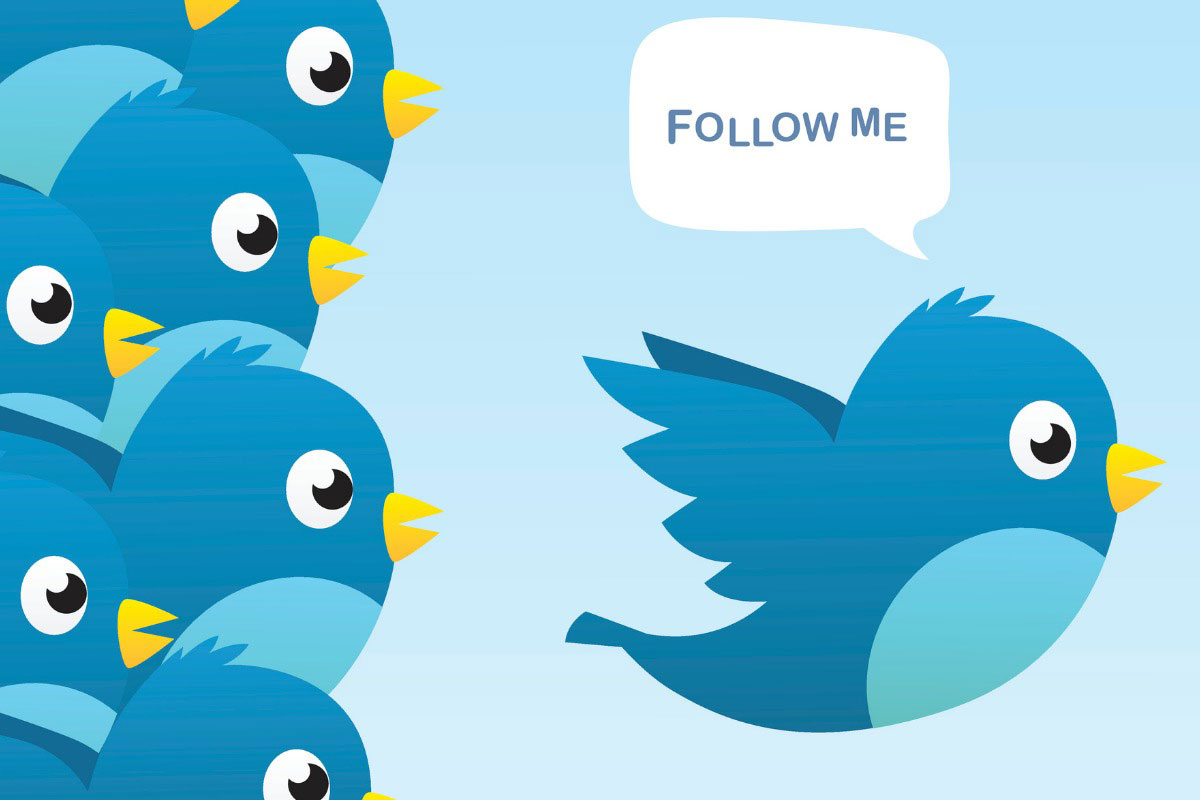 Twitter has agreed to pay $809.5 million to settle a securities fraud , brought by the National Elevator Industry Pension Fund and KBC Asset Management, just before the case was supposed to go to trial.

The proposed settlement resolves all claims asserted against Twitter, which has yet to admit any fault, liability or wrongdoing as the company continues to deny any improper actions. The plaintiffs said they filed the lawsuit to recover their investment losses and losses for the class of shareholders who purchased Twitter’s stock between February 6, 2015, and July 28, 2015.

The lawsuit had alleged that Twitter committed securities fraud by hiding flat user growth and declining engagement statistics from investors, which, the complaint claims, caused its stock to trade at artificially inflated levels. The suit alleged that Twitter’s stock price dropped by 20% when the stagnant user figures were revealed in July 2015 during an earnings call with analysts and investors.

“Having set an extraordinarily high [monthly active usage (MAU)] target, defendants had little choice but to embark on a ‘shell game’ to conceal the other key piece of the growth puzzle, ‘user engagement,’ from investors,” said the complaint. “Defendants’ motive for the cover-up was clear: As numerous confidential witnesses have confirmed, user engagement was a key driver of monthly active usage growth. As a result, stagnant user engagement growth would portend the same fate for MAU growth.”

Law firm Robbins Geller Rudman & Dowd, which represents the National Elevator Industry Pension Fund in the case, said, if the settlement is approved, it would represent the largest securities fraud class action recovery in the past 20 years in the 9th Circuit.

Think Before You Tweet: Charges Against Milton Should Be a Warning