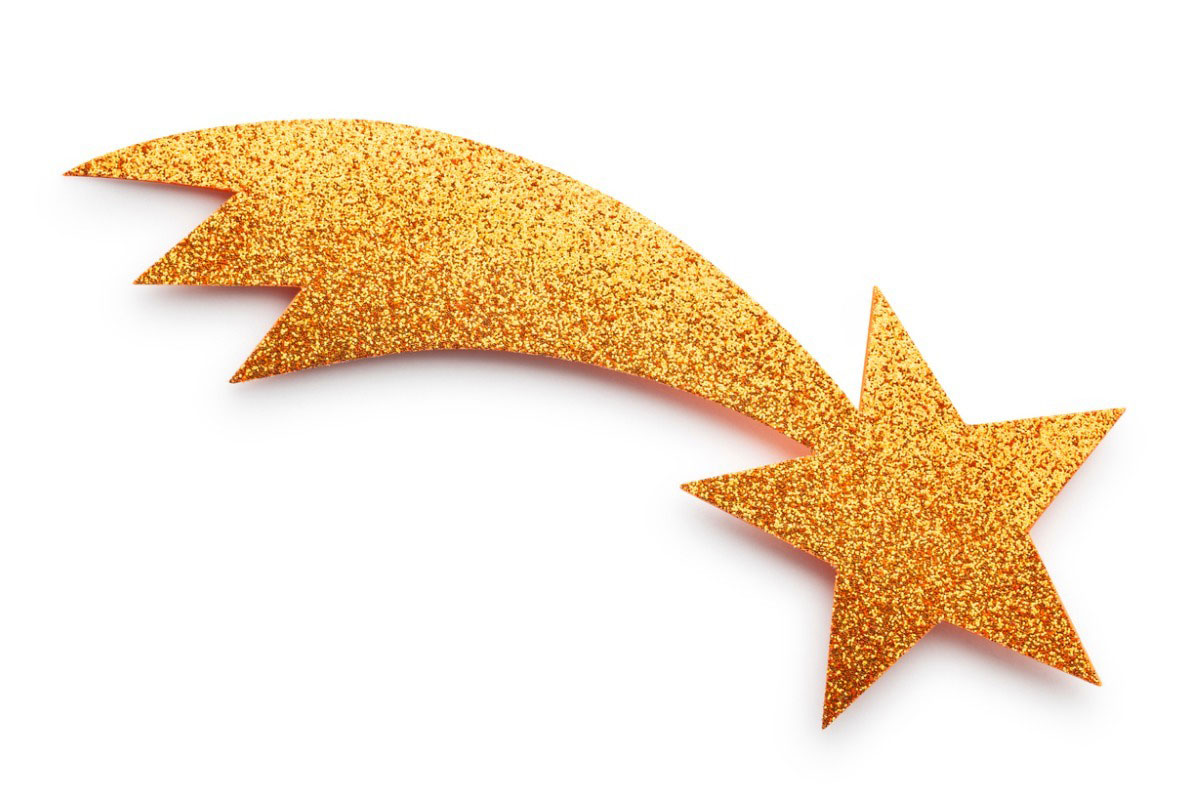 Do hedge funds know something we don’t? Amid a continuing bull market, they’re trimming ownership of a number of high-fliers, such as Walt Disney and Twitter, some of whom have wilted a bit of late.

According to Goldman Sachs, the stocks that fall out of hedge fund favor—a group the firm calls “Falling Stars”—have not fared well over time. “Changes in popularity with hedge fund investors can be strong signals for future stock performance,” a new Goldman study stated. Over the past 19 years, the stocks with the largest increase in hedge fund investors have typically outperformed sector peers in later quarters, the Wall Street house declared. But those with the largest falloff in the number of hedge owners “have subsequently underperformed peers by a similar magnitude.”

Disney has the dubious honor of occupying the No. 1 slot on Goldman’s losers list, with 29 hedge funds shedding its shares. The stock is down almost 2% this year. This comes after a fine 2020, when it recovered from its early swoon and went on to finish strong. The paradoxical part is that the entertainment giant reported an encouraging second quarter. Theme parks, which suffered badly during the shutdown last year, have had a remarkable comeback, albeit far from regaining their pre-pandemic levels. The key streaming segment also posted fine numbers, with revenue shooting up 57%, although it still had an operating loss.

Several Wall Street analysts still think it can climb its way out of scourge-induced problems, which plunged it into the red in 2020. Hedge funds don’t happen to agree.

Microsoft is one of the tech giants that dominates the S&P 500, after the index recovered from a rotation into non-tech recovery stocks earlier this year. This stock is ahead 37% this year, about double the rise of the S&P 500. The software goliath reported a robust recent quarter, with revenue climbing 21% on the strength of its cloud operations and a new Office update, as well as the growing success of its Teams collaboration tools.

Then what’s not to like? Some on Wall Street are wondering whether Microsoft and some of its kin have reached peak valuation. With a trailing price/earnings (P/E) multiple of 38, Microsoft isn’t the priciest of this bunch. But a new rotation out of Big Tech, which we’ve seen not too long ago, could take some shine off it, the thinking goes.

Talk about high valuations. Twitter stock sits at a lofty 136 P/E. It delivered an impressive recent quarter and has ambitious plans to milk revenue from subscriptions to new services, which will gradually be unveiled up ahead. That said, skeptics wonder if the company will be able to keep on posting such excellent results, and thus be unable to justify its high multiple.

This isn’t to say that hedge funds see a downturn coming and are increasing their short selling to take advantage of it. On the contrary, Goldman observed that shorting has declined from already extremely low levels. The median S&P 500 stock now has dipped to only 1.5% of market cap. Still, Goldman goes on to point out, that matches the amount of short interest at the peak of the dot-com bubble in March 2000, which was the lowest on record. We know what happened next.

Hedge funds themselves have had a good first half, but posted a 0.6% drop last month, the Hedge Fund Research (HFR) Database shows. This comes amid increased uncertainty about the rate of economic recovery due to the onset of the Delta variant. Hedge funds nonetheless trailed the S&P 500 for the year’s first seven months, up 9.5%. One can argue whether that justifies their usefulness as a stock predictor.

« Advance Fee Scheme Promoter Gets 14 Years in Prison for Fraud