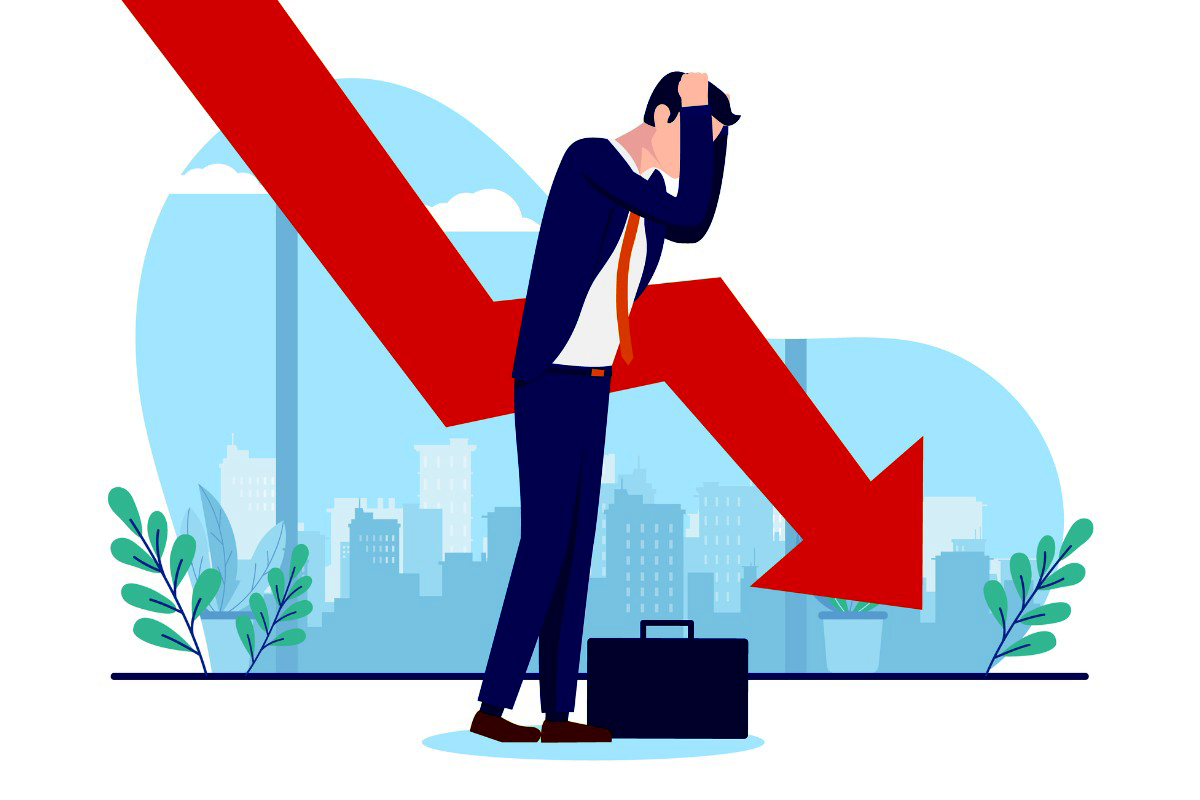 The national average funded ratio for U.S. state and local public pension plans is estimated to have declined from 83.9% in 2021 to 77.3% in 2022, once all public pensions release their 2022 data, according to a recently released end-of-year report on public pensions from the Equable Institute.

Equable used figures from 76.4% of the 225 retirement systems with available data that reported preliminary investment returns for their full fiscal 2022 to inform the prediction. The remaining plans with available data have fiscal years that end on December 31 and will be reporting in the coming months.

During 2022, states and cities made full contributions to their pension funds and, in many cases, even provided supplemental contributions. However, poor investment returns in 2022 drove down the average funded ratio for state and local plans.

Equable found that state and public pensions in Connecticut, Mississippi, New Jersey, Illinois, Kentucky and South Carolina are at a critical funding level, meaning their pensions are less than 60% fully funded against the liabilities due to pensioners. Kentucky, at 47.3% funded, and Illinois, at 50% funded, were the worst funded states in the nation to end 2022.

Equable found that public pensions’ return on investment in 2022 was -6.14% on average, falling well short of assumed annual returns laid out in pension plan designs, which had projected an average of a 6.9% annual gain. 2022’s negative returns erased nearly half of the funded ratio gains of 2021, which Equable explains was an outlier.

“Last year’s incredible investment returns (24.8% on average) did include some future returns that were ‘pulled forward’ and ultimately led to a market correction,” according to the firm’s report.

As a repercussion of market movements, the total pension funding shortfall, also known as an unfunded liability gap, will increase to $1.45 trillion in 2022, reversing the one-year drip below the $1 trillion funding gap line in 2021.

“Strong investment returns in 2021 led to a decline in unfunded liabilities, down to $986.6 billion, [though] that pension debt has increased back up to $1.45 trillion as of 2022’s calendar year end, due to poor investment returns,” the Equable report stated, noting that the better-than-expected performance in private equity during 2022 kept this increase from being even greater.

According to the report, Equable does not expect most pension funds to hit their assumed rates of return for 2023, due to a variety of reasons, including: major public market indices being effectively flat over the last six months; the lag in reporting equity values on non-mark-to-market assets, such as private equity placements; the war in Ukraine; and the specter of more federal bank rate hikes. “Pension fund trustees should be considering lower investment assumptions, and state legislatures should be looking at larger contribution rates,” according to the report.

“Calendar year 2022 caps a volatile year for markets with the FT Wilshire 5000 Index ending 2022 down 19%, which is its fourth worst calendar year return,” wrote Ned McGuire, managing director at Wilshire. “This quarter’s ending funded ratio has fallen to its level [not seen since] the end of the second quarter of 2020, after the onset of COVID-19.”