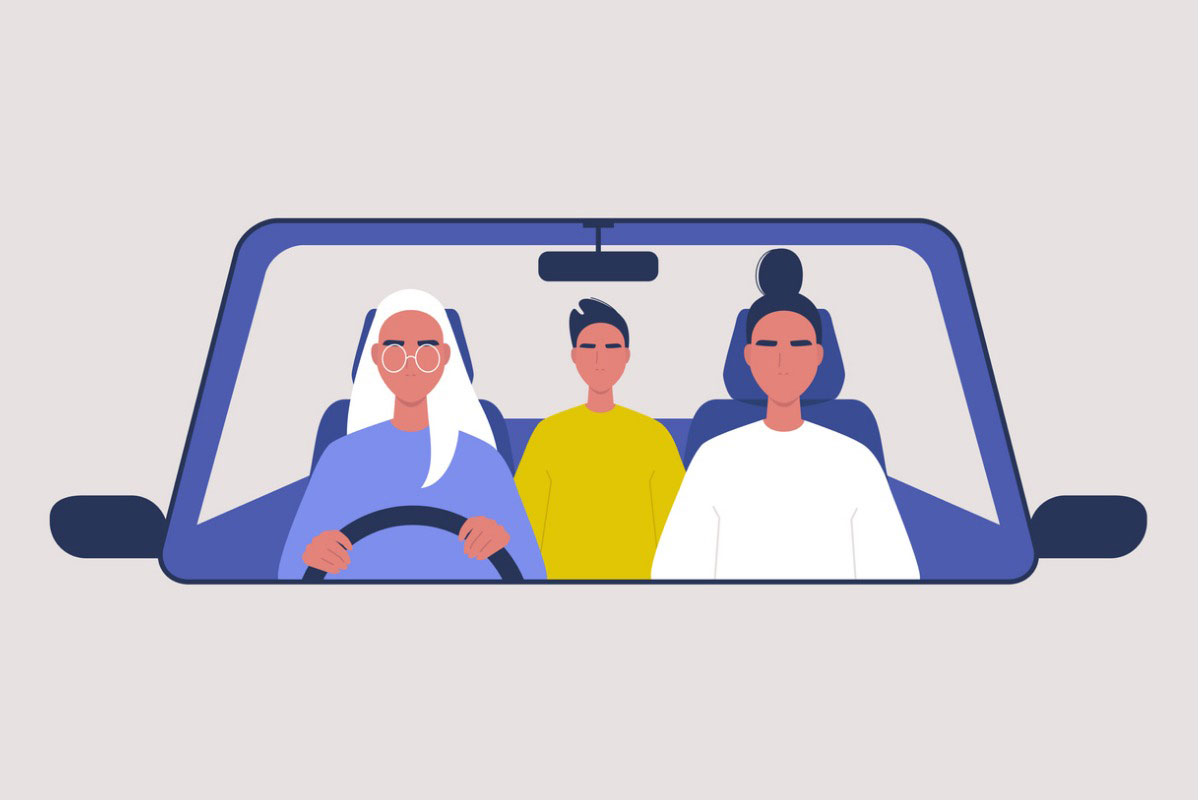 More than seven months after the United Kingdom’s Supreme Court ruled that Uber drivers are not self-employed and thus are entitled to a retirement savings plan, the ride-sharing firm said it will begin offering pensions to its 70,000 drivers working in the country.

The move will cost the ride-sharing firm millions of pounds in missed pension payments that stretch back as far as 2107. The company had previously deemed its drivers independent self-employed contractors, part of an ongoing struggle in the US and elsewhere with drivers and other gig workers seeking full-time status. Under UK law, workplace pensions are mandatory for all employers.

Uber was quick to point out that its rival ride-sharing companies in the country have yet to offer a pension plan to their drivers.

“We want to ensure that all eligible drivers can benefit no matter who they earn with,” said Jamie Heywood, Uber’s regional general manager of Northern and Eastern Europe, said in a statement. “So today I am extending an invitation to work with operators such as Bolt, Addison Lee, and Ola to create a cross-industry pension scheme.”

In May, Uber signed a trade union recognition deal with GMB Union, under which the union will represent as many as 70,000 drivers. According to Uber and GMB, Uber drivers account for less than one-quarter of all the ride-sharing and private hire drivers in the UK, which they peg at more than 300,000.

“Uber’s pension scheme is a massive step in the right direction and will no doubt help thousands of drivers as they reach retirement age,” GMB National Officer Mick Rix said. “GMB urges other platform-based operators to follow Uber’s lead.”

Despite the move by Uber, the App Drivers & Couriers Union (ADCU), a UK trade union for app-based drivers and couriers, called a 24-hour strike of Uber drivers with demonstrations organized at Uber offices in eight cities earlier this week. The union called on all Uber drivers nationwide to not log on to the app during the strike, and for passengers to support the strike by not booking service with the company.

The union said it called the strike over Uber’s failure to pay waiting time, when drivers are between rides, which was part of the Supreme Court ruling, and for introducing fixed price fares and abandoning variable fares based on actual time and distance traveled, which it said has led to reduced driver incomes and greater financial risk.

The Uber controversy in Britain comes as its drivers in other nations are fighting to be termed full-time employees. The company had a legal setback in the United States in May when the US Supreme Court rejected its attempt to avoid a lawsuit over whether drivers are employees and not independent contractors.

But the company and other gig economy employers won in California last year, when a majority of the state’s voters passed a Uber-sponsored ballot question that affirmed its workers’ status as contractors, although with some benefits.