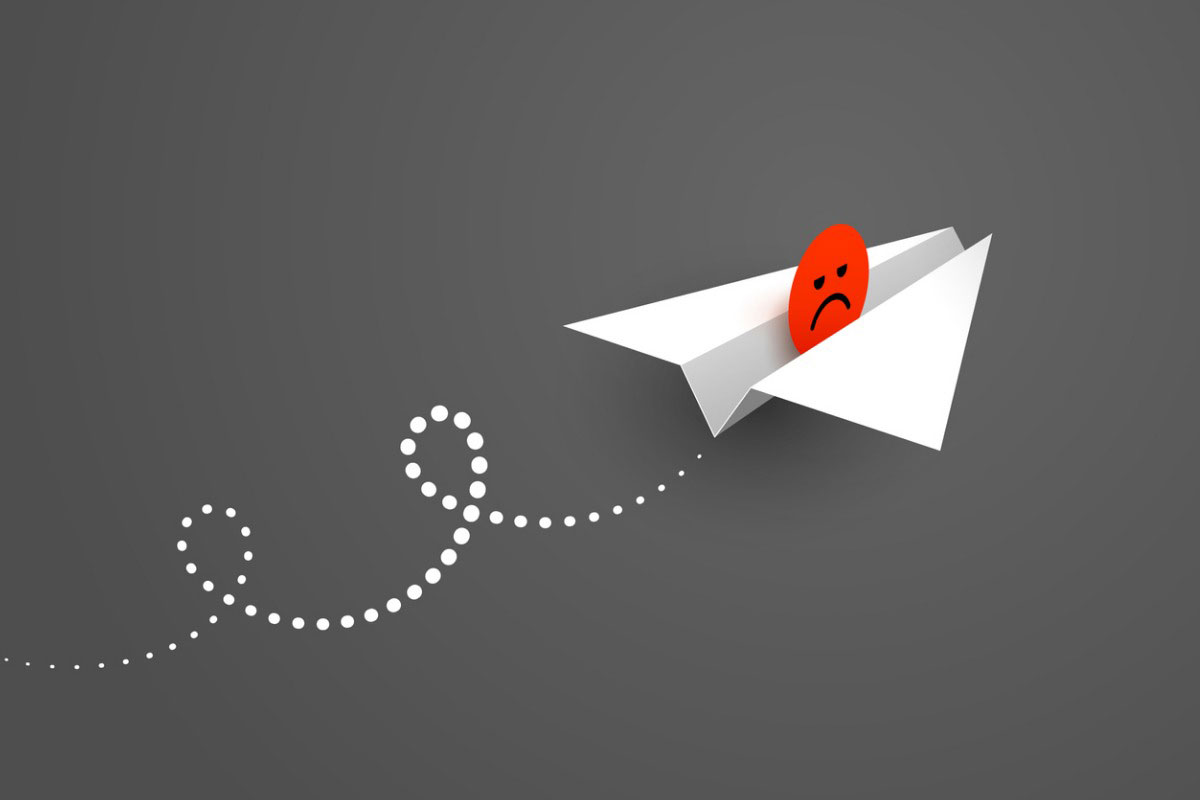 The US Securities and Exchange Commission (SEC) has charged a Wisconsin investment adviser with defrauding at least 100 clients, many of whom were elderly and some of whom were ill. According to the SEC, Michael Shillin “systematically betrayed their trust, plying them with lies. Too often, the results were devastating.”

According to the SEC’s complaint, Shillin encouraged several advisory clients to roll over their existing life insurance policies into new policies, such as variable annuities, causing some clients to sell securities to pay premiums for policies that were non-existent or had far fewer benefits than Shillin claimed. The SEC also alleges that Shillin received hundreds of thousands of dollars in ill-gotten gains from the fraud.

The SEC said Shillin told several couples that their policies would cover long-term care benefits for both of them, when in reality the policy only provided the benefits for one spouse. It also said that to conceal the lies he made to an elderly client—and to prevent the policy from lapsing—Shillin secretly sold securities from the client’s advisory account to pay a premium.

“Unfortunately, Shillin thereafter failed to make subsequent payments, and the policy ultimately lapsed pursuant to its terms just weeks before the client’s death,” said the complaint. “All the while, Shillin continued lying to [the client’s] family, insisting the policy remained in effect.”

In another incident, Shillin allegedly told a client that a life insurance policy he sold him contained a long-term care benefit. However, it did not, and the SEC said the client, who now has stage IV cancer, learned there was no such policy or benefit only after he was diagnosed with the illness.

And for at least six years, Shillin allegedly misrepresented that certain clients had successfully subscribed for initial public offering (IPO) or pre-IPO shares in high-profile companies, including Fitbit Inc., Zoom Video Communications, Pinterest, and SpaceX, when they had not, and then lied about the true value of their investment portfolios. The SEC said Shillin lied about his access to shares of the IPO companies to existing and potential advisory clients. Several new clients, including some high-net-worth individuals, said they agreed to invest their funds with Shillin because he appeared to have access to such opportunities.

“To conceal his deception, Shillin gave clients access to an online portal where they could track the value of their investments,” said the complaint. “There, an investor could sign on to see her fictitious interests in these high-profile companies, and the purported increasing value of her (nonexistent) shares.”

The complaint, which was filed in federal court in the Western District of the US District Court for the District of Wisconsin, charges Shillin with violating the Securities Act of 1933, the Securities Exchange Act of 1934, and the Investment Advisers Act of 1940. The SEC seeks injunctive relief, disgorgement with prejudgment interest, a civil penalty, and a bar against Shillin serving as an officer or director of a public company.