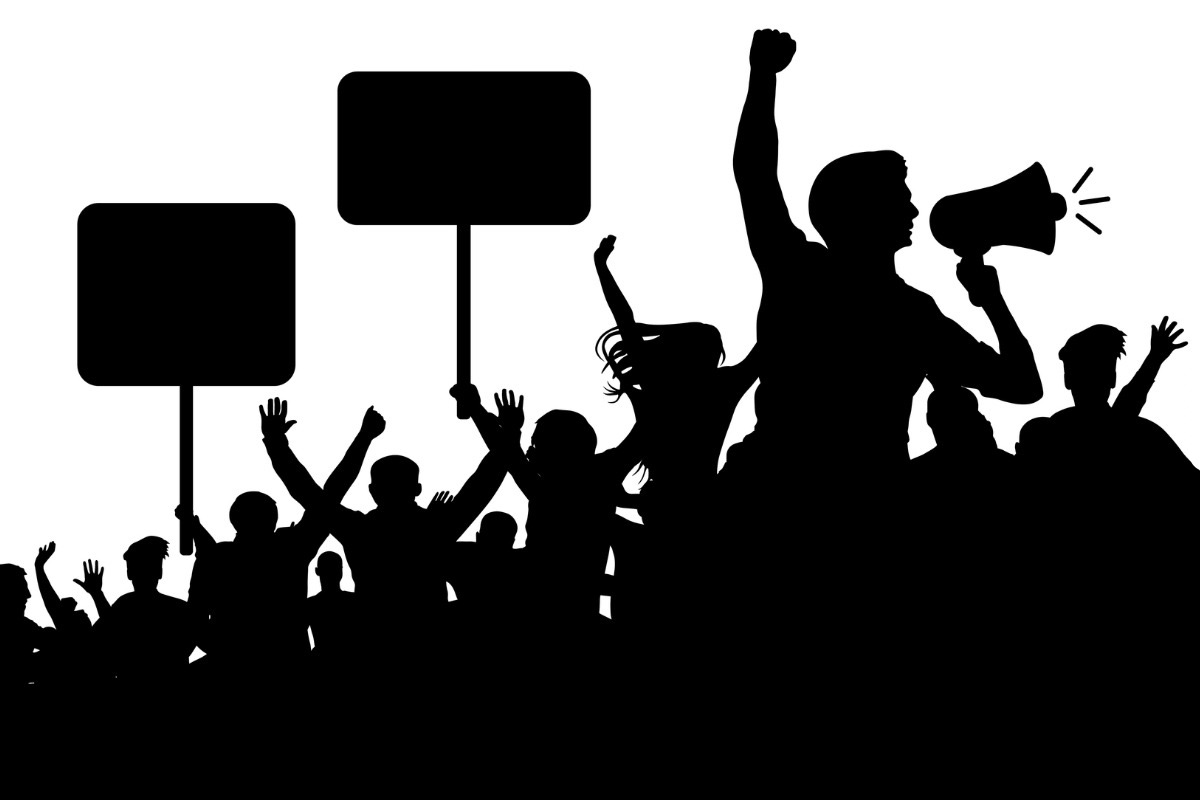 The University and College Union (UCU), a UK higher education trade union, is threatening to issue a strike for its more than 120,000 members over pension changes made by the Universities Superannuation Scheme (USS).

The UCU said industrial action is now “inevitable” after Universities UK (UUK), which represents more than 340 employers in the USS, voted to approve proposals to “cut thousands of pounds from the retirement benefits of university staff,” the union said in a statement.

The threat comes after employers in the USS backed a series of proposals for medium- and long-term reform of the pension plan. The UUK said without the changes, employers and plan members were facing escalating contribution rates. It said the contribution rate for employers would rise from the current 21.1% of salary to 23.7% in October, and to at least 28.5% next year. And it said member contributions would rise from 9.6% of their salary currently to 11% in October, and at least 13.6% next year.

However, the union said USS voted to make changes to the pension plan without considering alternative proposals offered by the union, as well as a request to extend negotiations by one month. The union claims its proposals would have provided higher benefits in return for lower contributions than those put forward by the employers.

“However, employers repeatedly refused to agree to a small increase in their own contributions,” the UCU said. “They also refused to provide the same level of employer covenant support for UCU’s alternative proposals as they were willing to provide for their own.”

The union says that as a result of the cuts, a 37-year-old USS plan member on a £42,000 salary will take a 35% loss to his guaranteed retirement benefits over the rest of his career. It also said the changes will threaten the viability of the plan and cause staff to increasingly decide to leave the plan in the face of cuts to benefits and increased contributions.

“Employers have failed to support alternative compromise proposals put forward by UCU, drawn up under the constraints of a flawed 2020 valuation of the scheme,” UCU General Secretary Jo Grady said in a statement. “UCU’s proposals were far superior to those of UUK, delivering higher benefits and reducing contributions for staff.”

Under the UUK’s proposed changes, contribution rates for employers and employees would be kept the same at their current 21.1% and 9.6%, respectively, and the salary threshold up to which defined benefits are accrued would be lowered to £40,000. Additionally, accrual would be reduced from 1/75th of salary to 1/85th of salary, while benefits would be protected against inflation up to 2.5%, down from 5%.