Home > News > Market Moves > UBS: Where to Invest as the Dollar Keeps Weakening in 2021 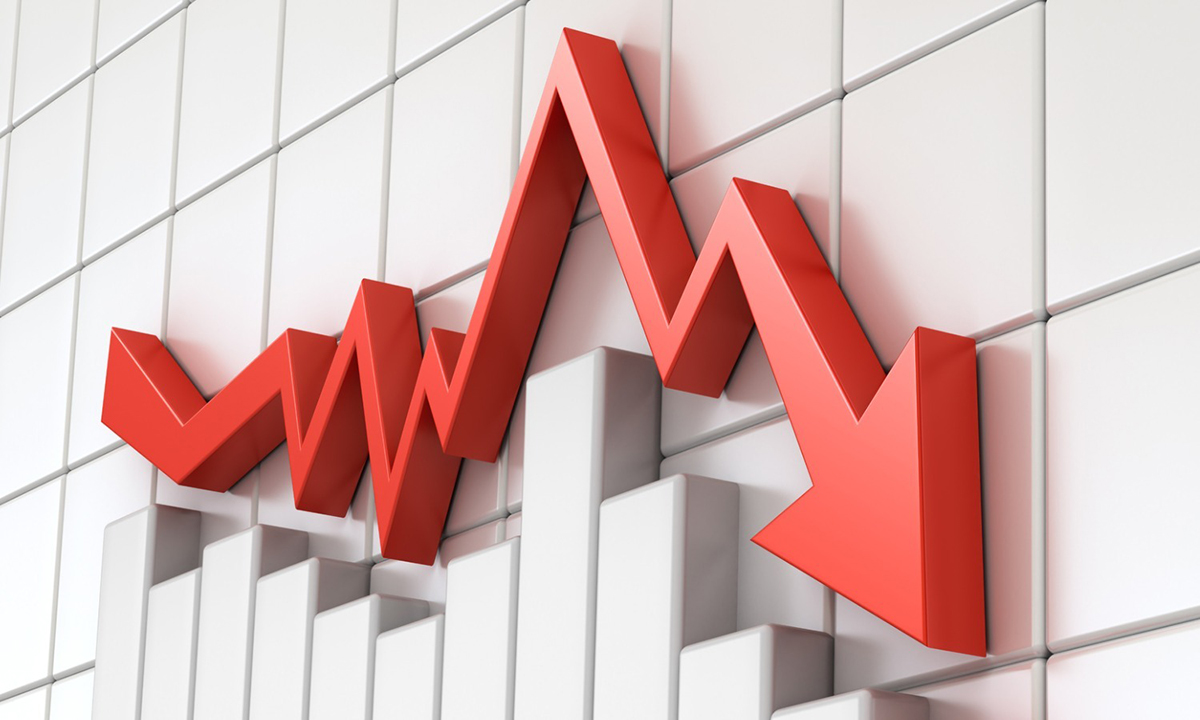 The US dollar, which slid 7.5% last year against a basket of other currencies, is going to keep on tumbling, according to UBS Financial Services. But for investors, the bank finds, that spells opportunity.

“Expect broad-based dollar weakness in 2021,” even after 2020’s descent, reads a report from Solita Marcelli, CIO Americas, and Jason Draho, Americas asset allocation chief for the UBS unit. They cited factors that have propelled the greenback’s swoon: First, US budget and trade deficits, which are partly financed by foreign investors. Second, the Federal Reserve reducing short-term US rates to near-zero and pledging to keep them down there for some years.

Resurgence among other nations, post-pandemic, is another powerful influence on the dollar’s drop. Citigroup believes the greenback may fall another 20% this year, in part owing to the worldwide optimism engendered by the advent of the vaccines. This, Calvin Tse and other Citi strategists wrote in a report, has dulled overseas investors’ appetite for US Treasuries and other American haven assets, which required the foreigners to exchange their money into dollars to buy.

The UBS report delineates the roller-coaster ride that the dollar took in the past year. Since the beginning of 2018, when President Donald Trump’s tax cuts took effect and goosed corporate earnings, the dollar index was rising. Then, with the onset of the coronavirus last winter, it spiked, as global investors piled into the relative safety of US assets.

As Congress and the Federal Reserve launched relief efforts, which involved a massive increase in the government’s deficit and ultra-low interest rates, the world soured on the buck. Since late March, it has cascaded almost 13%.

This reversal has one clear loser, which should become increasingly apparent with the expected opening of the world economy once the virus is in retreat. With travel and tourism safe again, Americans will find journeying abroad an expensive proposition.

To the UBS strategists, there are many more winners:

International Stocks, Especially from Emerging Markets. If the dollar declines more, the report stated, then “the dollar-based return to international equity investments goes up because the foreign currency assets can now purchase more dollars.” This was the case from mid-2010 to mid-2011, much of 2017, and the previous six months.

Gold. The precious metal rode along with the fear trade until August, thanks to unease among some about the seemingly willy-nilly stimulus from Congress and the Fed. Since then, gold has ebbed a bit, although it’s up 23% from the start of 2020. As a commodity, the yellow metal is priced in dollars, and any decline in the dollar provides support for it. This should resume up ahead, UBS projects.

Things shouldn’t be as ducky for other commodities, which UBS contends have had their run. The report concluded that “the strong performance of industrial metals and agriculture over the past few months limits their upside.”

Other Currencies. Sophisticated institutional investors who traded currencies could do well in this arena. To UBS, the currencies “with the most medium- to long-term upside potential” include the euro, the Swiss franc, the British pound, and the Australian dollar.

While suffering badly from the virus’ resurgence, industrial powerhouse Germany, as well as others like France, should be in solid economic shape, the thinking goes. The euro, since the dollar’s peak in March, is up 15% against the American currency. Switzerland tends to ride along with the rest of the continent and its denomination has increased almost 6% versus the dollar over the past nine months.

The pound has benefited a lot since the resolution of Brexit differences with the European Union. It’s up 17% since March. And Australia is doing well with the now-booming Chinese economy, which it supplies with raw materials. Australia’s dollar is up 34% compared to the American version.