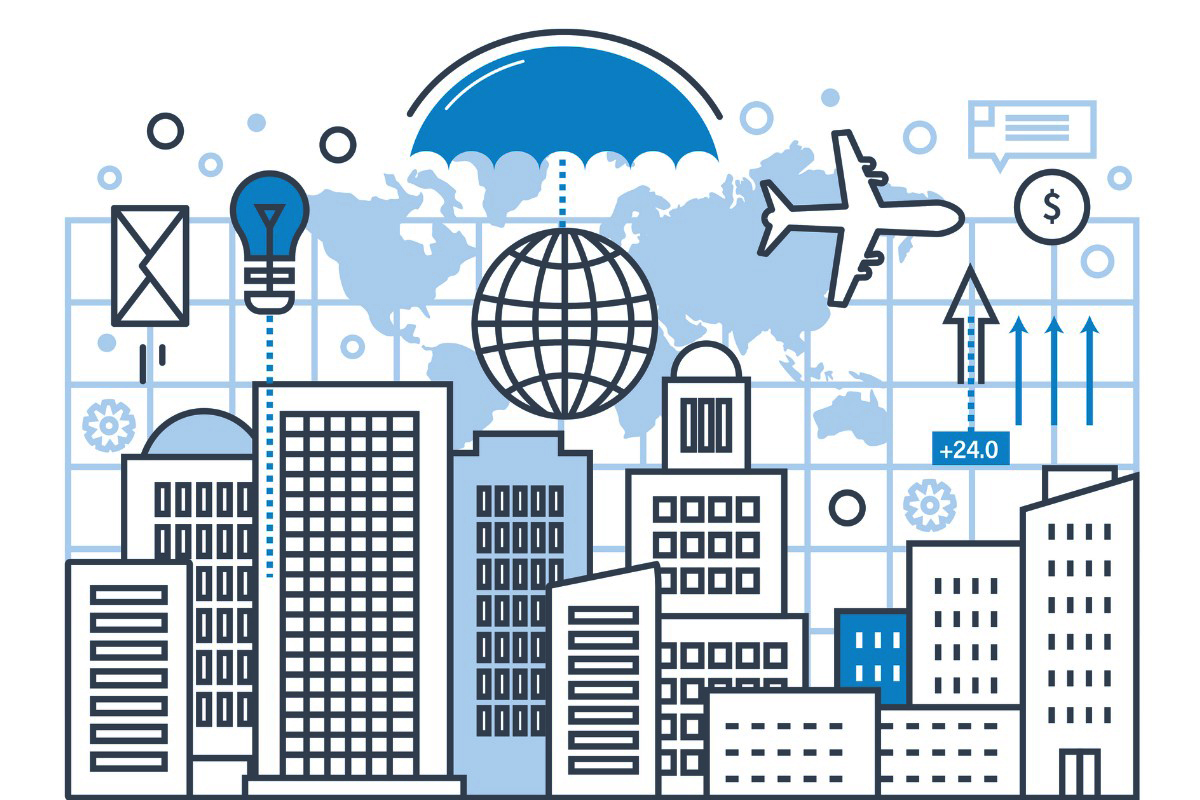 UC Investments, which manages the $152 billion investment portfolio for the University of California’s endowment, will invest $4 billion in a Blackstone real estate fund as part of a strategic venture deal signed with the private equity giant. [Source]

Under the terms of the agreement, the strategic venture will be formed through a two-step transaction, the first of which involves UC Investments acquiring $4 billion of Blackstone Real Estate Income Trust Class I common shares at the January 1 public offering price. The investment manager will have to hold on to the shares for several years before it can start selling them, but it has the option to redeem its investment ratably over two years after January 2028.

The second step involves a separate strategic agreement signed by Blackstone and UC Investments that provides for a waterfall structure regarding the return on investment in the Class I common shares UC Investments is to receive. As part of the deal, Blackstone will contribute $1 billion of its current holdings in BREIT to support an 11.25% minimum annualized net return for UC Investments over its effective six-year hold period.

For its part, Blackstone is entitled to receive an incremental 5% cash promote payment, or fee, from UC Investments on any returns received over the specified minimum, in addition to the existing management and incentive fees borne by all holders of Class I shares of BREIT.

“In the current environment, investors can benefit from stable cash-flowing investments that can grow with high global inflation,” Jagdeep Singh Bachher, the University of California’s CIO, said in a statement. “We consider BREIT to be one of the best-positioned, large-scale real estate portfolios in the U.S.”

According to Blackstone, BREIT Class I shares have earned a 12.7% annualized net return since the fund’s inception six years ago.

The $4 billion investment from UC Investments should be a shot in the arm for the real estate fund, which just one month ago had to limit withdrawals because too many investors were looking to cash out.

A January 3 notice to stockholders referenced “relentless negative press” concerning the fund over the past two months.