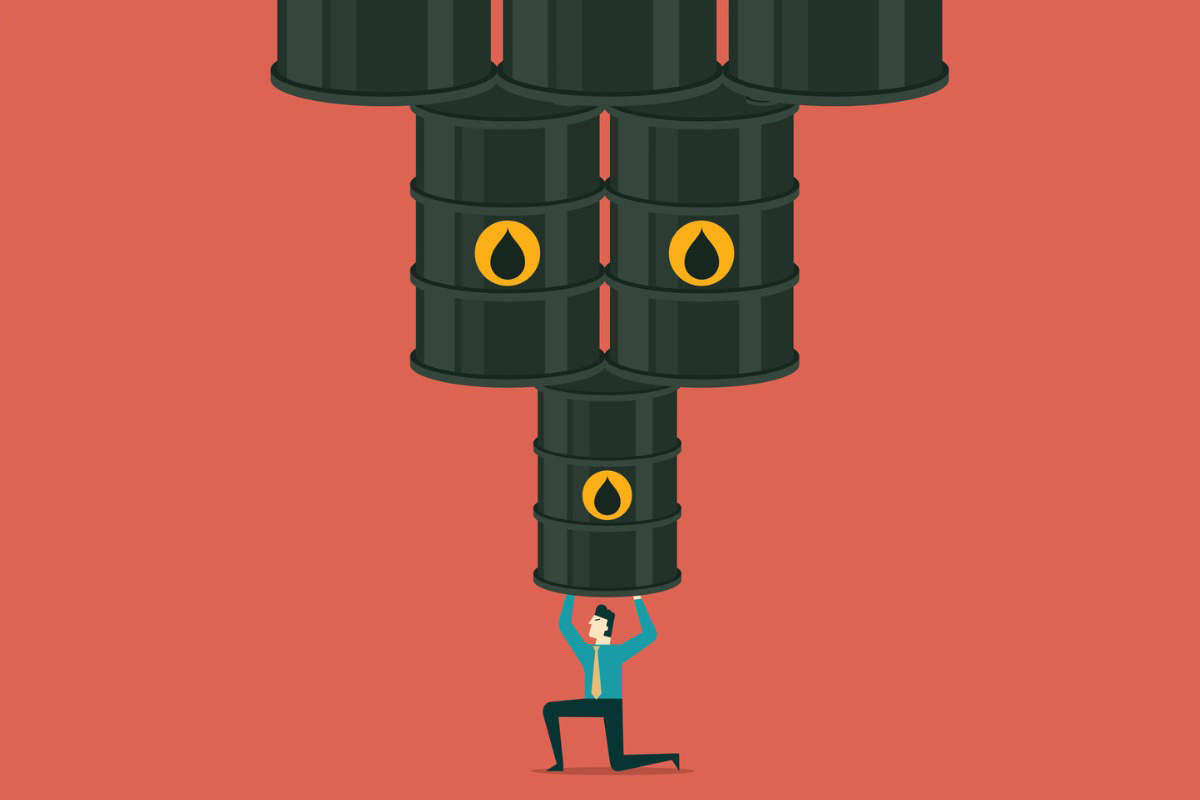 Kentucky’s state treasurer is threatening to divest from 11 institutional asset managers because they allegedly boycotted companies involved in fossil-fuel industries.

Ball cited a law passed by the Kentucky General Assembly in 2022 that directed the state treasurer’s office to publish an annual list of financial companies that boycott energy companies engaged in fossil-fuel industries. She said that the companies on the list must stop engaging in the “energy company boycott” or else they will be subject to divestment.

According to Ball, the energy sector represents more than 140,000 jobs, 7.8% of Kentucky’s total employment, as well as 94.5% of the state’s electrical power generation.

“When companies boycott fossil fuels, they intentionally choke off the lifeblood of capital to Kentucky’s signature industries,” Ball said in a statement. “Kentucky must not allow our signature industries to be irreparably damaged based upon the ideological whims of a select few.”

The state law defines an energy company boycott as refusing to deal with, terminating business activities with or otherwise seeking to penalize, inflict economic harm on or limit commercial relations with a company because it “engages in the exploration, production, utilization, transportation, sale or manufacturing of fossil fuel-based energy and does not commit or pledge to meet environmental standards beyond applicable federal and state law.” It also applies to a “boycott” of companies that do business with such a company.

A state governmental entity is defined by Kentucky law as any “state board, bureau, cabinet, commission, department, authority, officer or other entity in the executive branch of state government that makes investments, deposits or transactions” of more than $1 million annually.

In response to Ball’s announcement, a BlackRock spokesperson said it “does not boycott energy companies and will continue to be investors across the energy sector.” The spokesperson also said that BlackRock’s “only agenda is delivering the best financial results for our clients,” adding that it has invested approximately $276 billion in energy companies globally on behalf of its clients.

A spokesperson for JPMorgan said that, “We are among the largest financiers of the U.S. traditional and renewable energy industries, including in Kentucky, where we serve some of its largest energy companies and utilities. We believe our business practices are in line with Kentucky law, and we are hopeful a deeper look at these facts would lead to reconsideration.”

Ken LaRoe, founder and CEO of Climate First Bank, said in an emailed statement that he “vehemently disagrees” with Ball’s “fraudulent claim that ESG and financial institutions that prioritize preserving our planet are dangerous to Kentucky, especially when the state does absolutely zero business with Climate First Bank.” He added that, “Dirty energy, especially Kentucky coal, is a dying industry with trillions of dollars of stranded assets. … Investing in the flourishing clean-energy industry will create more jobs than the nonviable dirty industries.”

« How Bob Doll Makes His Rather Prescient 10 Annual Predictions