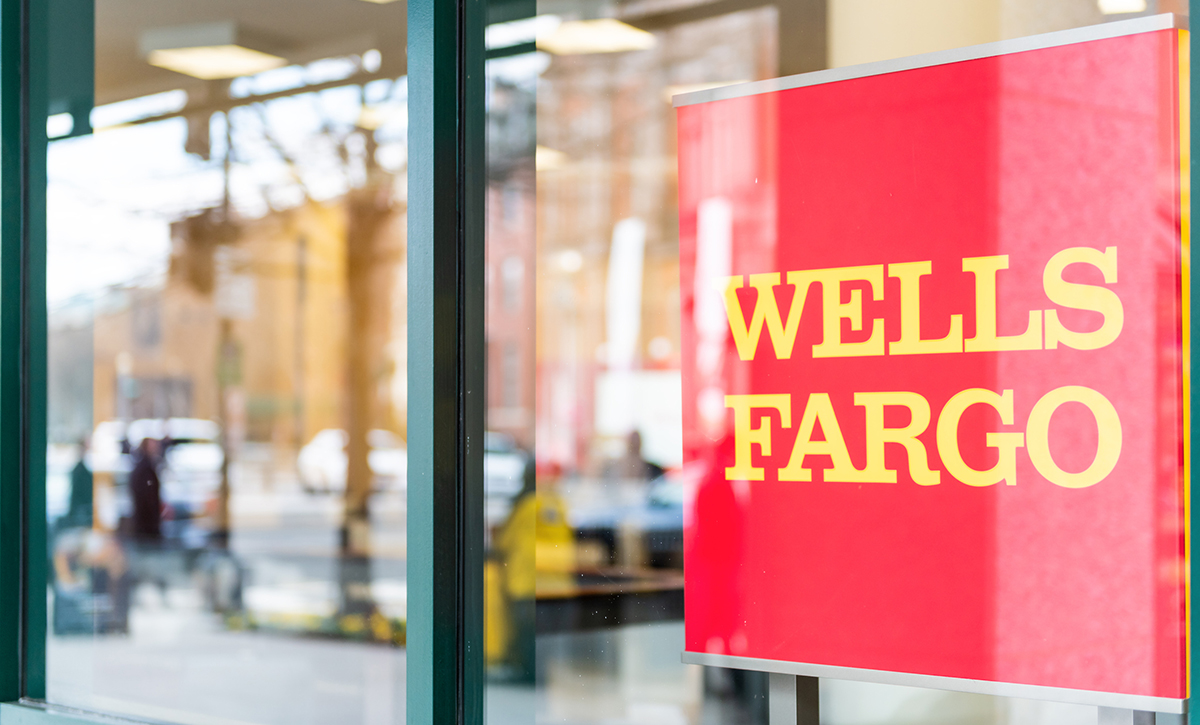 Former Wells Fargo CEO and Chairman John Stumpf has agreed to pay the US Securities and Exchange Commission (SEC) $2.5 million to settle charges that he misled investors about the success of Wells Fargo’s core business, Community Bank.

Wells Fargo has already forked over $500 million to settle SEC charges related to the matter, and the regulator said it will combine Stumpf’s fine with that money to distribute to harmed investors. Stumpf neither admitted nor denied the SEC’s charges.

According to the SEC’s order, in 2015 and 2016, Stumpf allegedly signed and certified statements that were filed with the regulator regarding Wells Fargo’s Community Bank cross-sell strategy and its reported metric that the SEC said he should have known were misleading. The SEC also alleged Stumpf failed to assure the accuracy of his certifications even after being put on notice that Wells Fargo was misleading the public about the cross-sell metric.

“If executives speak about a key performance metric to promote their business, they must do so fully and accurately,” Stephanie Avakian, director of the SEC’s Division of Enforcement, said in a statement. “The commission will continue to hold responsible not only the senior executives who make false and misleading statements but also those who certify to the accuracy of misleading statements despite warnings to the contrary.”

The SEC has also filed charges against Carrie Tolstedt, the former head of Wells Fargo’s Community Bank, alleging that she joined Stumpf in making misleading claims to investors.

According to the SEC’s complaint against Tolstedt, from mid-2014 through mid-2016, she allegedly publicly described and endorsed Wells Fargo’s cross-sell metric as a means of measuring Wells Fargo’s financial success. However, the SEC claims the metric was inflated by accounts and services that were neither used, needed, nor authorized. The complaint also alleges Tolstedt signed misleading sub-certifications as to the accuracy of Wells Fargo’s public disclosures that she either knew, or should have known, were materially false and misleading.

“Tolstedt publicly described the cross-sell metric as a means of measuring Wells Fargo’s relationships with its customers,” the SEC said in its complaint. “Yet, as Tolstedt knew or was reckless in not knowing, the cross-sell metric appeared to be growing for years as it captured growth in products that resulted from rampant sales misconduct rather than measuring products that customers wanted, needed, and used.”

The SEC has charged Tolstedt with violating the antifraud provisions of the federal securities laws and is seeking a permanent injunction, civil penalties, disgorgement with prejudgment interest, and an officer-and-director bar.

Enu Mainigi, Tolstedt’s lawyer, said in a statement that “it is unfair and unfounded for the SEC to point the finger at Ms. Tolstedt when her statements were not only true but also thoroughly vetted by others as part of Wells Fargo’s policies, procedures, and systems of controls.”