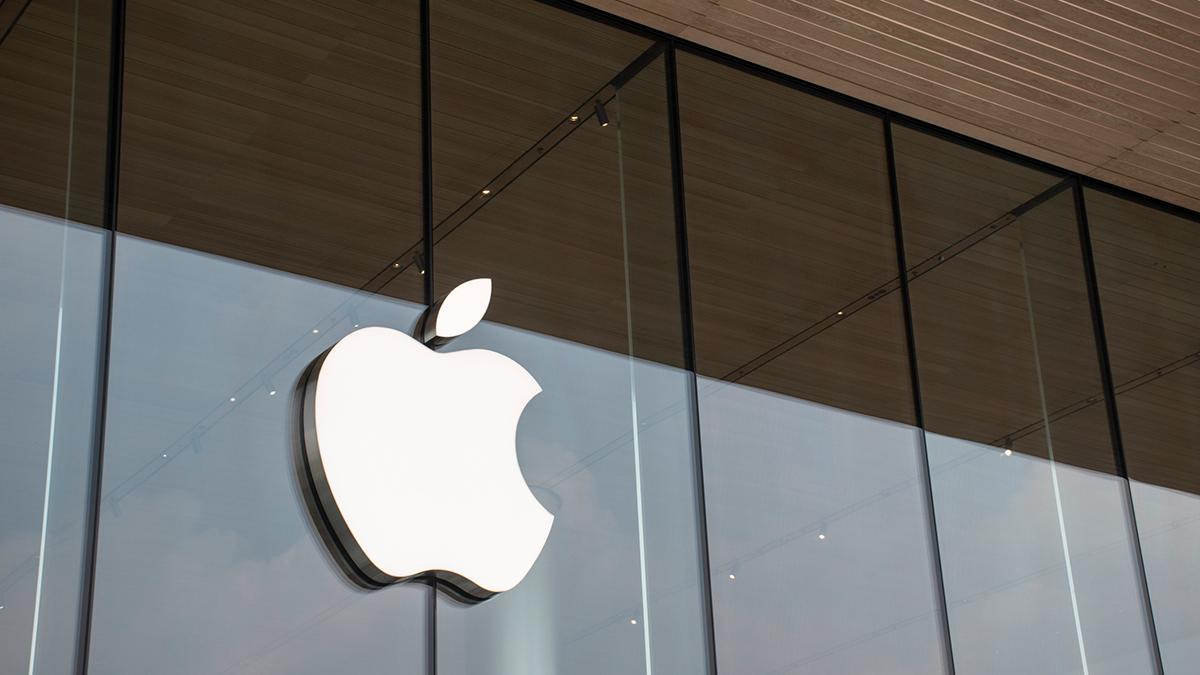 A US District judge has given the green light for a class action lawsuit against Apple led by a UK pension fund that accuses CEO Tim Cook of misleading investors about declining demand for iPhones in China that lead to huge losses for investors.

Judge Yvonne Gonzalez Rogers of the Northern District of California ruled that shareholders led by UK-based Norfolk Pension Fund can sue the tech giant over comments Cook made during an analyst call on Nov. 1, 2018. During the call, Cook said the company was experiencing weak sales for its new iPhones in certain emerging markets, but that this didn’t include China. Earlier that day, the company had released revenue guidance for the first quarter of 2019 of between $89 billion and $93 billion, which would have been an all-time record.

Two months earlier, in September 2018, Apple released the iPhone XS and iPhone XS Max, as well as the iPhone XR, which ranged in price from $899 for the XR to $1,349 and $1,449 for the XS and XS Max, respectively. During the November call, analysts questioned whether the expensive phones would have strong sales in the economic climate of that time. One of the analysts asked Cook about how well the phones would sell in emerging markets and specifically asked about China.

“The emerging markets that we’re seeing pressure in are markets like Turkey, India, Brazil, Russia,” Cook said. “In relation to China specifically, I would not put China in that category. Our business in China was very strong last quarter.” Cook also said during the call that “the XS and XS Max got off to a really great start, and we’ve only been selling for a few weeks.”

Then, two months later, Cook sent a letter to investors saying that Apple would miss its earnings guidance by up to $9 billion, explaining that while the company “anticipated some challenges in key emerging markets, we did not foresee the magnitude of the economic declaration, particularly in Greater China.”

In the letter, Cook also blamed the missed guidance on China’s economy beginning to slow in the second half of 2018 as well as trade tensions with the US.

However, the judge was not swayed by Apple’s argument.

“Defendants fail to persuade on both counts,” Rogers said in her ruling. “The court has carefully reviewed the context of the China-related statements and finds that they plausibly refer to the present.” She added that “the court finds that plaintiff plausibly alleges that Cook represented that Apple was not experiencing pressure in China.”

Rogers also didn’t find that the trade tensions between the US and China were a valid argument from Apple.

“It strains credulity that Cook would not have known about the trade tensions and their potential impact on Apple’s business, particularly where Cook opined on those tensions on the Nov. 1 call,” she wrote.

Apple said the accusation of fraud against it “does not make sense” because the company did not profit from the alleged fraud. But Rogers was not convinced by this argument either.