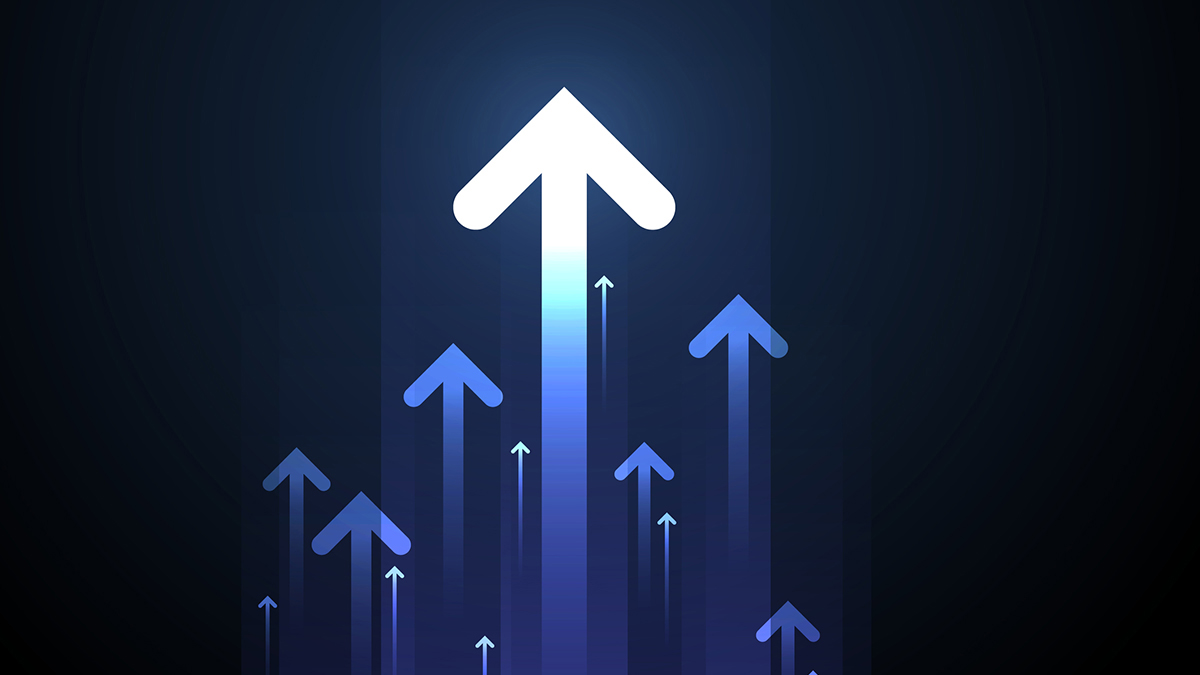 The New York State Common Retirement Fund (NYSCRF) returned 6.24% in the fiscal quarter ending in September, according to the state comptroller.

Continued improvements in the financial markets helped the pension fund grow to $226.4 billion, up roughly $10 billion from $216.3 billion the prior quarter, the NYSCRF said Monday. About $3.39 billion was paid out in benefits during the quarter.

The NYSCRF, which finished its second fiscal quarter in September, broadly outperformed US pension funds, which returned 3.9% over the same time period, according to a report by Willis Towers Watson. Gains from improving financial markets were offset by declining interest rates worldwide.

The nation’s third largest public retirement system made a number of new private equity and other alternative commitments in the last quarter. In September, the pension fund invested about $865 million in alternative strategies, including in collateralized loan obligations (CLOs), solar and wind power, and C-band spectrum.

About 53% of the fund is held in publicly traded equities; nearly 23% is in cash, bonds, and mortgages; 10% is in private equity; 8.5% is in real estate and real assets; and 5.3% is in credit, absolute return strategies and opportunistic alternatives.