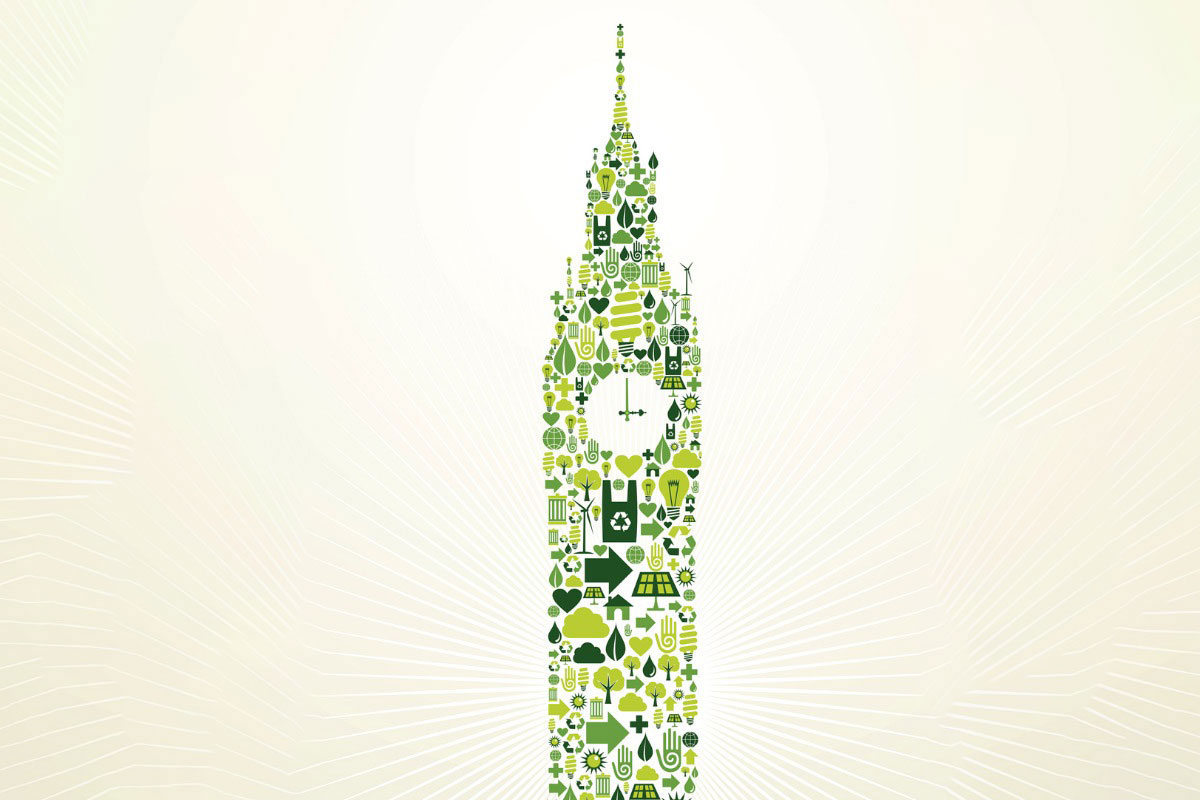 UK pension plans have a long way to go to adapt to the challenges posed by climate change, The Pensions Regulator (TPR) warns in a new report. The report says too few plans are giving enough consideration to climate-related risks and opportunities, which could cause investment performance to suffer.

Although an annual survey conducted by TPR found that the number of plans considering climate change has risen by 22% from the previous year, this still only accounts for 43% of defined contribution (DC) plans and 49% of defined benefit (DB) plans.

The survey also said DB plans have limited ownership of stewardship policies. The regulator said DB trustees in particular need to come to terms with the way climate-related risks and opportunities affect the employer’s covenant and they need to include climate change in their integrated risk management framework.

“A rapidly warming world brings the risk of more frequent fires, floods, or extreme weather—potentially causing the loss of physical assets and supply chain disruption,” TPR Chief Executive Charles Counsell said in a statement. “Unless properly managed, these risks have the potential to impact scheme funding, employer covenant, and leave some savers facing a poorer retirement.”

However, the stats are not quite as dire as they may appear. According to the report, the 43% figure for DC plans actually represents 95% of all members covered in the survey. This is because the vast majority of plan members are in master trusts, which are the most conscientious of climate change. TPR said 94% of master trusts took climate change into account, compared with 70% of large plans, 49% of medium ones, and 8% of small and micro plans that are used for automatic enrollment.

Counsell said plan trustees should allocate sufficient time and resources to assessing financial risks and opportunities associated with climate change, and the report noted that trustees could see a positive impact from considering climate change in their investment and plan governance, including on expected returns and the ability to reduce risk.

TPR’s survey also found that the availability of climate-related data can be a significant issue for trustees, and this may be a barrier to developing methods to make plans more resilient. However, the regulator said it expects to see improvements in data quality and modeling capabilities as the financial system moves toward mandatory reporting of climate-related risks and opportunities.

“The pension industry still has much work to do to build resilience and assess climate-related risks and opportunities,” Counsell added.