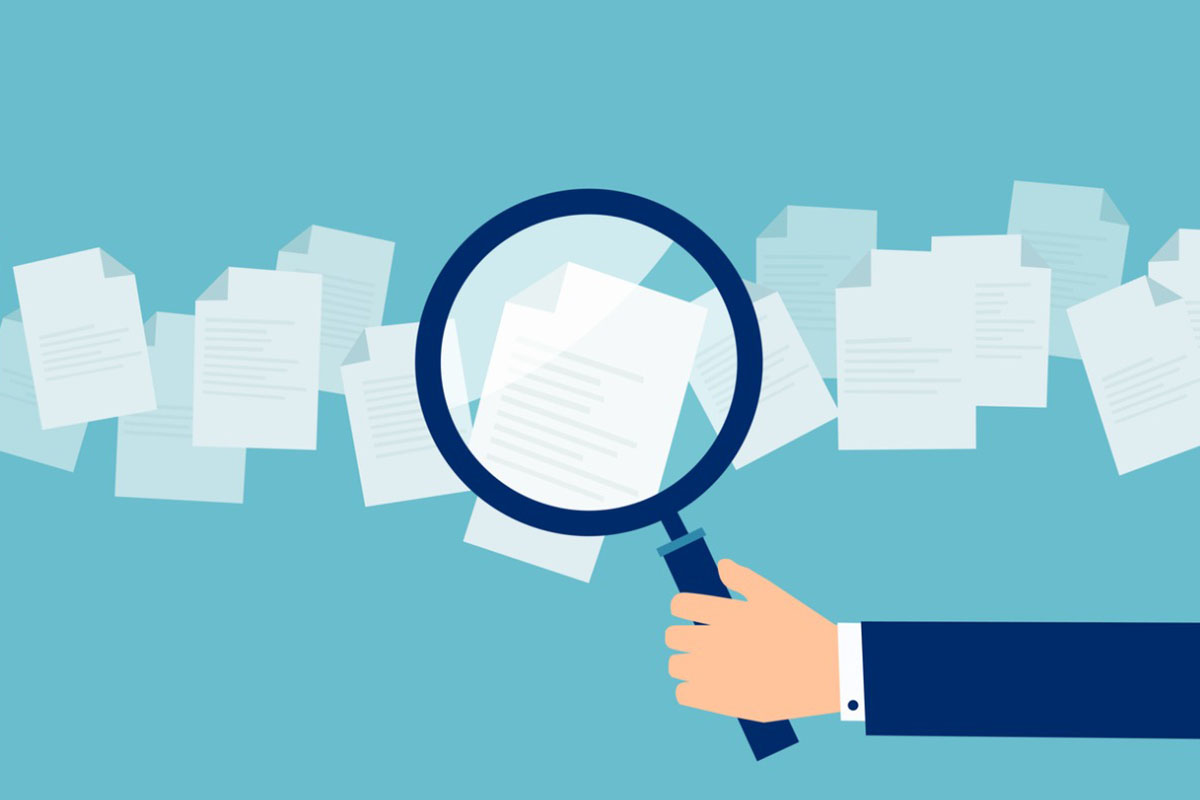 The U.K.’s workplace pension watchdog announced earlier this month that it plans to conduct surprise inspections of companies suspected of failing to meet their pension responsibilities.

The Pensions Regulator’s spot checks will mostly target companies that have not made the correct pension contributions for their employees, according to a TPR press release. The move comes as the regulator returns to larger scale in-person inspections after COVID-19 restrictions were lifted earlier this year. TPR had paused its routine compliance drives in response to social distancing restrictions, though it had continued to conduct urgent ad-hoc inspections of employers suspected of serious breaches.

The on-site inspections will be carried out at several regions and cities throughout the U.K. in the coming months, including Greater Manchester, Nottingham, Greater London and Belfast, the release says. In addition to the spot check inspections, TPR states that it can also detect non-compliance using real-time information data shared by HM Revenue and Customs alerts from pension plans, whistle-blowing reports from individuals and other information and intelligence.

“Despite the challenges of the past two years, the majority of employers have continued to meet their responsibilities, including paying contributions in full on time and recognizing that automatic enrollment is business as usual,” TPR Head of Compliance and Enforcement Joe Turner said in a statement. “But where we are aware that an employer is failing to do the right thing, we will take action to protect savers, including on-site inspections. This means we could be knocking on an employer’s door in any part of the U.K.”

According to TPR, the inspections also allow the regulator to gather valuable insight into employer behavior, including identifying common mistakes, such as administrative errors with respect to ongoing duties. In most cases, says TPR, its inspectors work on site with employers found to be noncompliant to help get them back into compliance.

TPR also published for consultation a new draft enforcement and prosecution policy, which it says is intended to help those facing or affected by enforcement action. The draft consolidates previous policies for defined benefit, hybrid and public sector pension plans, as well as defined contribution plans. The prosecution policies have been updated to include new powers it has been granted through the Pensions Schemes Act 2021, according to TPR.

The new powers are intended to bolster TPR’s regulatory framework to help it collect evidence more efficiently and respond to events or conduct that could affect workplace pension plans. The law also introduced several sanctions and deterrents against conduct that could put members’ pensions at risk or impede the regulator’s investigations.

TPR identified a need to be clearer about all of its enforcement powers through more streamlined policy documents while developing the policies, the regulator says. The consultation closes June 24.

“We want to be clear with the pensions industry about our approach to enforcement and prosecution,” David Fairs, TPR’s executive director of regulatory policy, said in a statement. “With our new powers to help us ensure savers’ money is secure, we felt it was timely to review our existing policies and consolidate them where possible, so they are easier to navigate.”

« Why Bond Prices, Shellacked Lately, Are Finally Turning Around