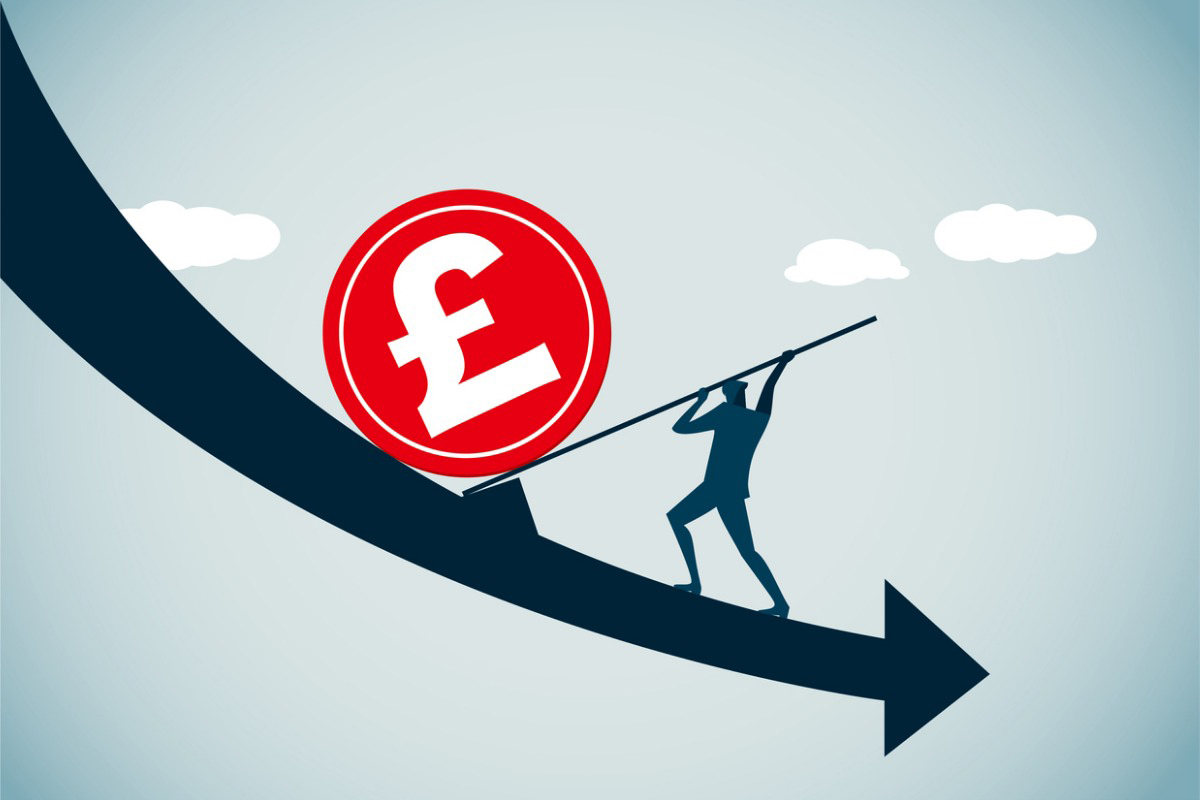 Ros Altmann, the former UK minister of state for pensions, told the Daily Mail on Saturday that new government policies regarding pension payments could cost lives. “We’re not just talking about being a bit strapped for cash, we’re talking about health deterioration or death,” she said.

In 2010, a coalition UK parliament introduced a policy called “triple lock,” which promises to increase pension payments proportionately so they catch up with inflation. It’s called the triple lock because it’s meant to increase each year in line with whichever is highest: inflation, as measured by the UK Consumer Prices Index (CPI); the average wage index; or 2.5%. In 2019, the Conservative Party promised to keep triple lock in place in its election manifesto.

However, for fiscal year 2022-23, the UK government will be breaking its promise. While November numbers showed UK inflation to be 5.1%, pension payments will only increase by 3.1% starting in April. Work and Pensions Secretary Thérèse Coffey said this year’s inflation numbers have been “skewed and distorted” by the pandemic.

Nevertheless, energy prices are soaring. Gas is up 28% in the UK when compared with last year, and electricity is up 18.8%. Without an increase in their pension payouts, Baroness Altmann worries that elderly individuals may resort to turning off their heat this winter. Before the pandemic, approximately 1 million pensioners in the UK were already in a state of fuel poverty, she said.

In addition to this, the UK government has also been mulling the idea of increasing the pension age to 68 from 66 years old. Taken together, Altmann said these changes have left many pensioners feeling concerned.