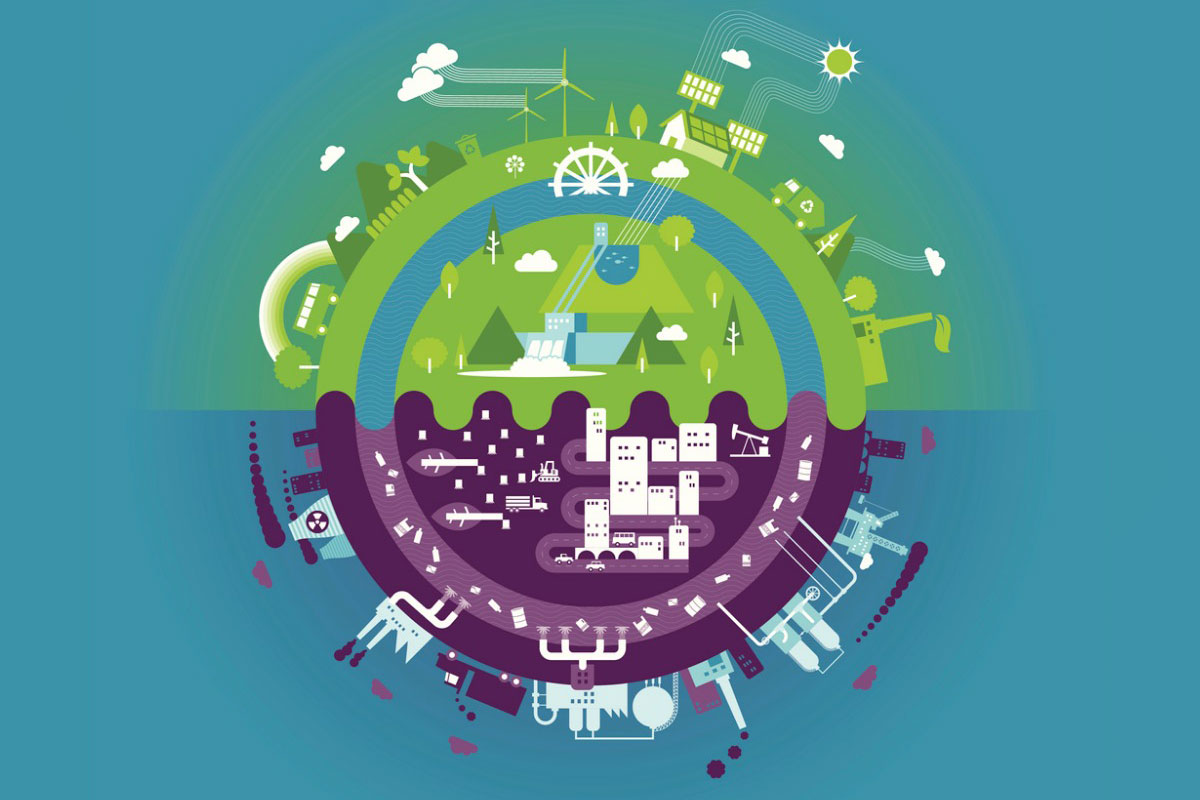 The US Securities and Exchange Commission (SEC) has charged Puerto Rico-based Back to Green Mining and its two managing members for running a fraudulent and unregistered offering in a purported “green” mining venture.

According to the SEC’s complaint, Back to Green President and CEO José Jiménez Cruz and Managing Member Manuel Portalatin allegedly offered and sold to retail investors the opportunity to share in the profits of a purported “green” gold and platinum mining operation in Colombia. The SEC said the offering, which was not registered with the regulator, was part of a scheme that fraudulently raised more than $2.7 million from approximately 150 investors.

Jiménez allegedly was in charge of collecting and disbursing funds from investors, and he had sole control of the Back to Green accounts into which he deposited the $2.7 million. During this same period, from 2016 to 2019, the SEC alleges Jiménez withdrew every dollar that investors deposited into the Back to Green accounts and disbursed the money to himself, Portalatin, and family members.

“While the defendants appear to have spent some investor funds on actual mining operations,” said the complaint, “the amount invested does not represent even close to the $2.7 million contributed by investors.” It added that company records “do not include sufficient business documentation to confirm that [mining] equipment was actually delivered to the site, in working order, and necessary to the particular needs of the operation.”

Jiménez and Back to Green also allegedly placed advertisements promising investors what the SEC says were “exorbitant” 40% monthly returns that would begin to flow in within months of investing with Back to Green. They also allegedly presented investors with materials that falsely stated that they had obtained all permits necessary to mine in Colombia.

The SEC is seeking permanent injunctions, disgorgement of allegedly ill-gotten gains plus interest, and civil penalties against Back to Green and Jiménez. Without admitting or denying the allegations in the SEC’s complaint, Portalatin has offered to settle and accept permanent injunctions from future violations of the charged provisions and from participating in securities offerings not registered with the SEC. He has also agreed to pay disgorgement of just over $600,000 plus prejudgment interest of more than $64,000 and a civil penalty of $160,000. The settlement is subject to the approval of the district court.